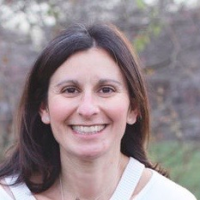 Amy Goldstein is a clinical child psychologist who has spent much of her career working in the public health field on projects to prevent mental illness, suicide and substance use. Raised in NY, she bounced between the east coast and mid-west for many years before settling in the DC suburbs with her husband and 3 children.  In addition to spending time with her family, Amy can often be found riding her bike, starting knitting projects but not finishing them, and falling asleep on the couch while attempting to watch television. 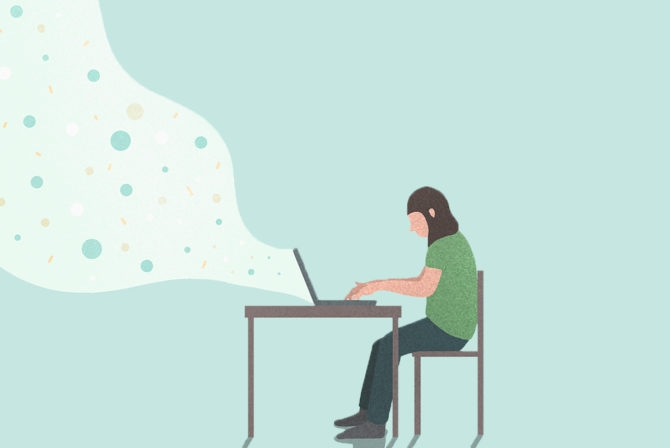 Is Your Kid Away This Summer? Refresh Yourself, Not the Camp Photo Page.

Saying Goodbye to My Childhood Home & Hello to the Sandwich Generation