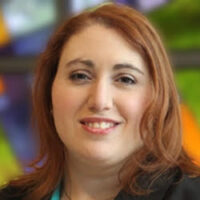 Cantor Rebecca Moses joined Temple Sharey Tefilo-Israel in South Orange, New Jersey, in 2012. She was ordained as cantor in 2009 by the Hebrew Union College-Jewish Institute of Religion School of Sacred Music in New York City, where she received her Master’s Degree in Sacred Music in 2008. She had a long career in the theatre prior to becoming a cantor, performing in everything from opera, musical theatre, children's theatre, and touring productions. 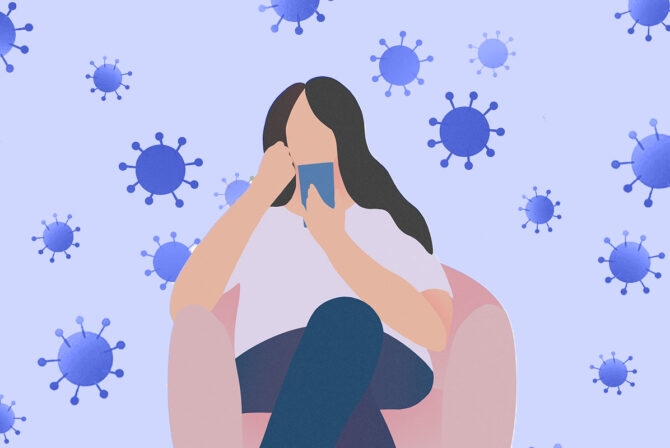 What Happens When the Cantor and Her Family Get Covid-19