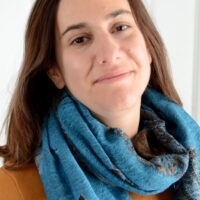 Rachel Isaacs was named one of “America’s Most Inspiring Rabbis” (2014) by the Jewish Daily Forward. Ordained in 2011 by the Jewish Theological Seminary, where she studied as a Wexner Graduate Fellow, Isaacs is the spiritual leader of Beth Israel Congregation. She is also the inaugural holder of the Dorothy “Bibby” Levine Alfond chair in Jewish Studies, teaching courses on Hebrew, Jewish theology, and Jewish humor. In 2016, she delivered the final Hanukkah benediction of the Obama administration at the White House. She lives in Waterville with her wife, Melanie Weiss, and their daughters, Nitzan and Hadas. 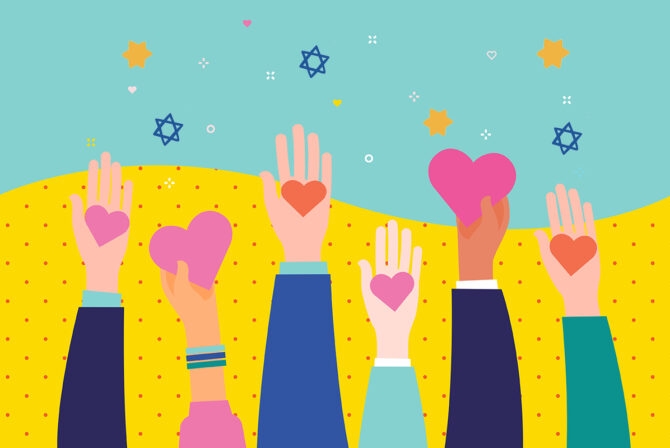 This Essential Act Is Required on Purim. And No, It’s Not Drinking.