Barbra Streisand Blesses Us With a Moving New Video 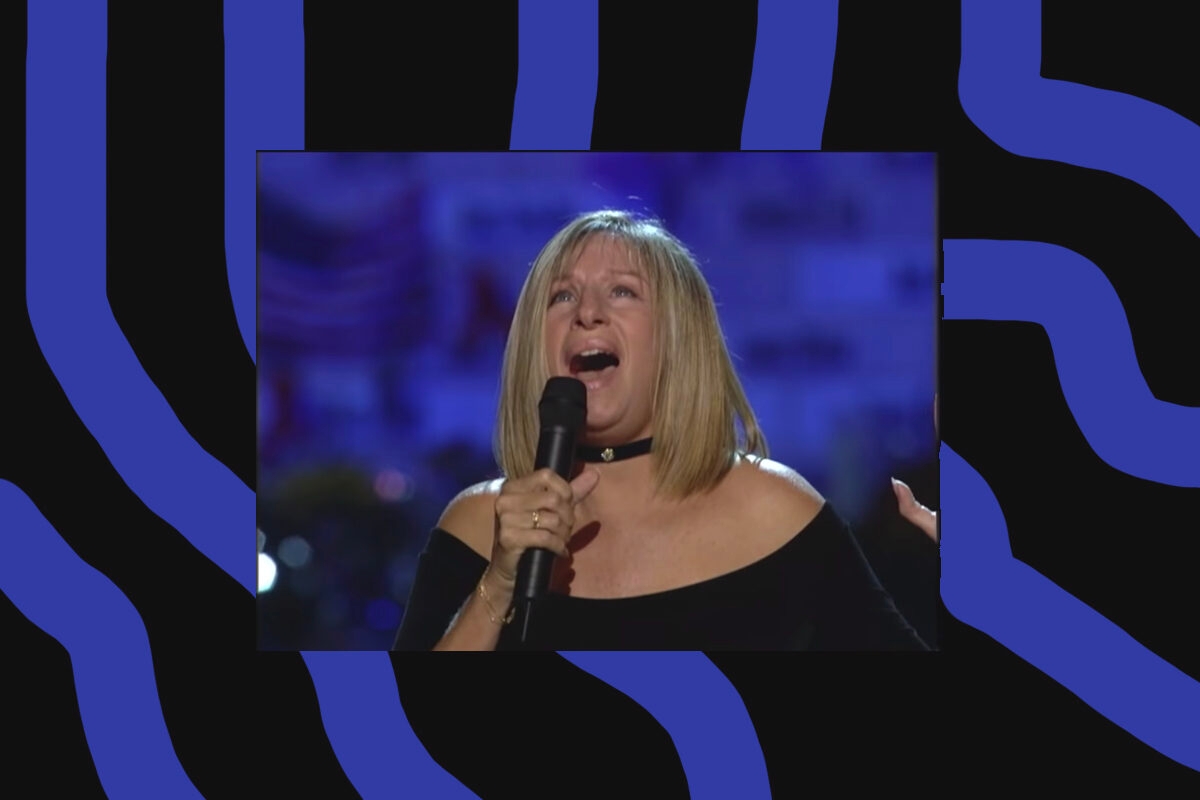 At the close of the 2001 Emmys, less than two months after the September 11 terrorist attacks, our icon Barbra Streisand took the stage wearing a black velvet dress and spike heels. As images of flags, wreaths, and candles were projected on a screen behind her, she sang a song that made everyone in the theater and at home a little weepy: “You’ll Never Walk Alone,” from the Rodgers and Hammerstein musical Carousel.

Now, almost two decades later, “we face another crisis, but I think the words [of the song] still apply,” Streisand wrote on social media, as she released a new video for the song. This time, the video for the tearjerker included images of Americans on the frontline of the pandemic: doctors, ambulance drivers, nurses, delivery people, firemen, and food pantry and grocery store workers.

The lyrics of the song — both Rodgers and Hammerstein, we should note, are descendants of German Jews — are all about strength and solidarity, and include the heartwarming message that there is an end to every hardship:

“When you walk through a storm
Hold your head up high
And don’t be afraid of the dark
At the end of the storm
Is a golden sky
And the sweet silver song of a lark.”

At the end of the video, Barbra urges people to donate to Direct Relief which helps to provide protective gear to frontline workers.

Streisand’s timing couldn’t be more spot-on: On April 10, it was reported that more New Yorkers died in a single week than on 9/11. We are losing so many incredible people to Covid-19 every day, including frontline workers who are putting their lives on the line to help save lives and keep Americans fed.

Barbra’s message of solidarity, as well as her act charity, are so important right now. We love you, Babs!