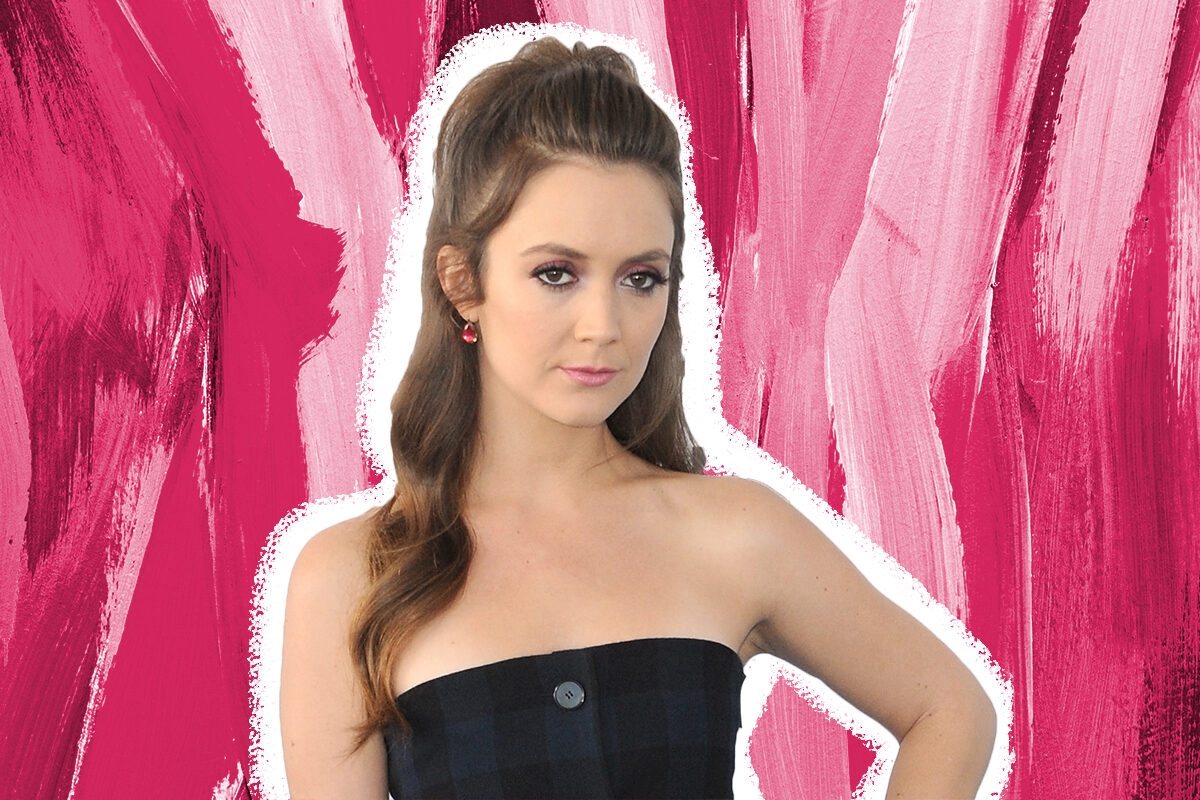 The daughter of the Jewish actress (and queen of chutzpah), who passed away in 2016 at age 60, paid tribute to Fisher by incorporating her Jewish last name into her son’s name.

Lourd, 28, announced the birth of her son, Kingston Fisher Lourd Rydell, in an Instagram post. You can see his adorable baby feet peeking under a fluffy blue blanket, wearing galaxy-print pants — a fitting choice for a child of a “Star Wars” dynasty.

Fisher was, of course, Lourd’s mom’s last name, as well as that of her grandfather, Jewish singer and actor Eddie Fisher, who was son of Jewish Russian immigrants.

Though Lourd once said she peaked during bat mitzvah season, she was not raised Jewish. Still, she experimented with the religion. She told Town and Country in 2017, “I wasn’t raised religious at all, but they allowed me to, like, dip into each religion. One weekend I wanted to be Buddhist, so Mom brought me to a temple and showed me the Siddhartha movie. And then I wanted to be Jewish, we went to Shabbat, we went to bat mitzvahs.”

Fisher fondly recalled those Shabbat dinners in an interview with Jewish Insider in a 2008 interview: “There’s such a loveliness to lighting candles and saying what you’re grateful for that week. It’s beautiful.” She also said that seeing her father sing in the synagogue as a child deeply affected her.

Paul Simon, who dated Fisher for 12 years and was briefly married to the “Star Wars” icon, once called her “one-half wandering Jew” in his 1983 song “Hearts & Bones.”

This picture of Carrie Fisher in a Paul Simon tour shirt from Israel is everything to us. We miss you Carrie!!!

May Carrie’s memory be always a blessing, and mazel tov to Billie!