Call Your Mother Rewind Episode: None of Your Business With Shannon Berkowsky – Kveller
Skip to Content Skip to Footer

Call Your Mother Rewind Episode: None of Your Business With Shannon Berkowsky 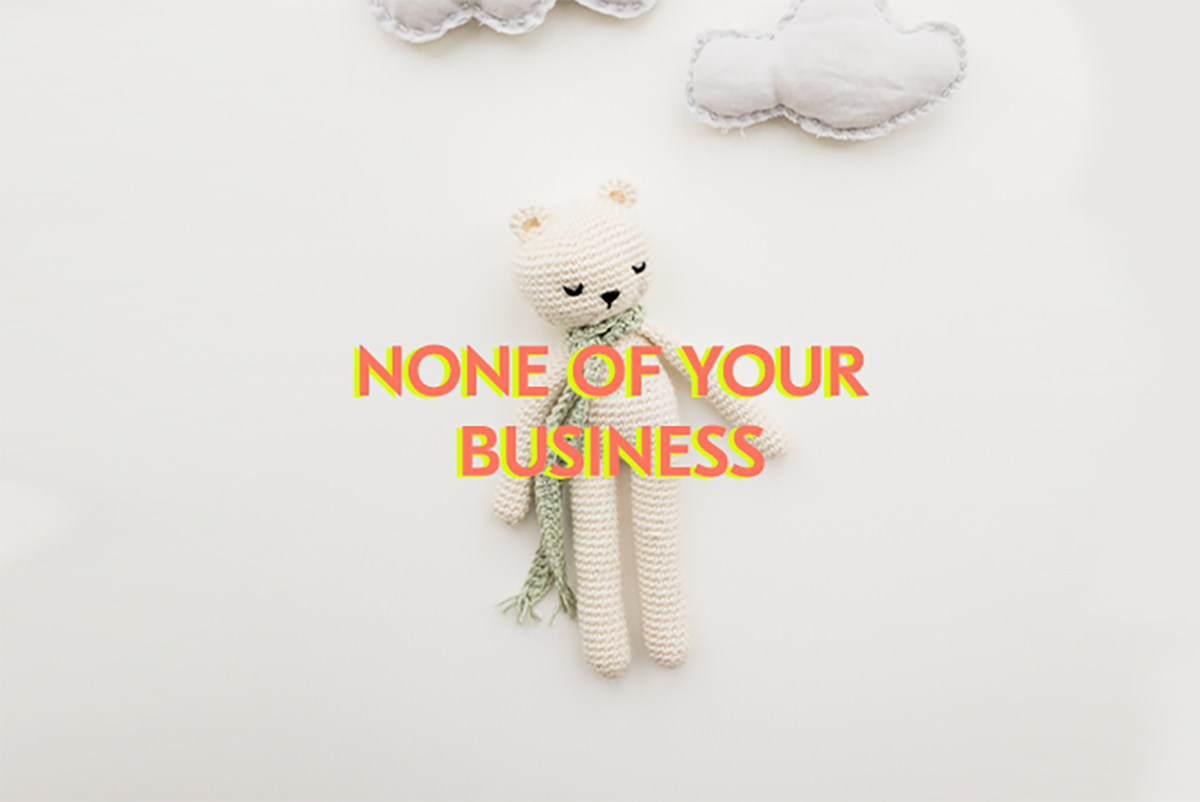 With the passing of Ruth Bader Ginsburg on Erev Rosh Hashanah, there’s now a vacancy on the Supreme Court — and many Americans are justifiably talking about and worrying about access to abortion here in the U.S.

As such, we’ve decided to bring back a previous Call Your Mother episode, one that focuses on a very timely topic: stories of women who were already mothers when they made the choice to have an abortion.

In this episode, which first aired in June 2019, our hosts Jordana Horn and Shannon Sarna chat with Shannon Berkowsky, who was a mother of two when her third pregnancy developed problems and she had a second-trimester abortion. We also share voicemails from listeners told us stories of the various reasons behind their choices to have an abortion. And, last but certainly not least, Gram gives advice on what to do when someone gives you WAY too much information.

Give it a listen today, and be sure to catch up on all Call Your Mother episodes you may have missed!