Did Barbra Streisand Have an Affair With Prince Charles? – Kveller
Skip to Content Skip to Footer

Did Barbra Streisand Have an Affair With Prince Charles? 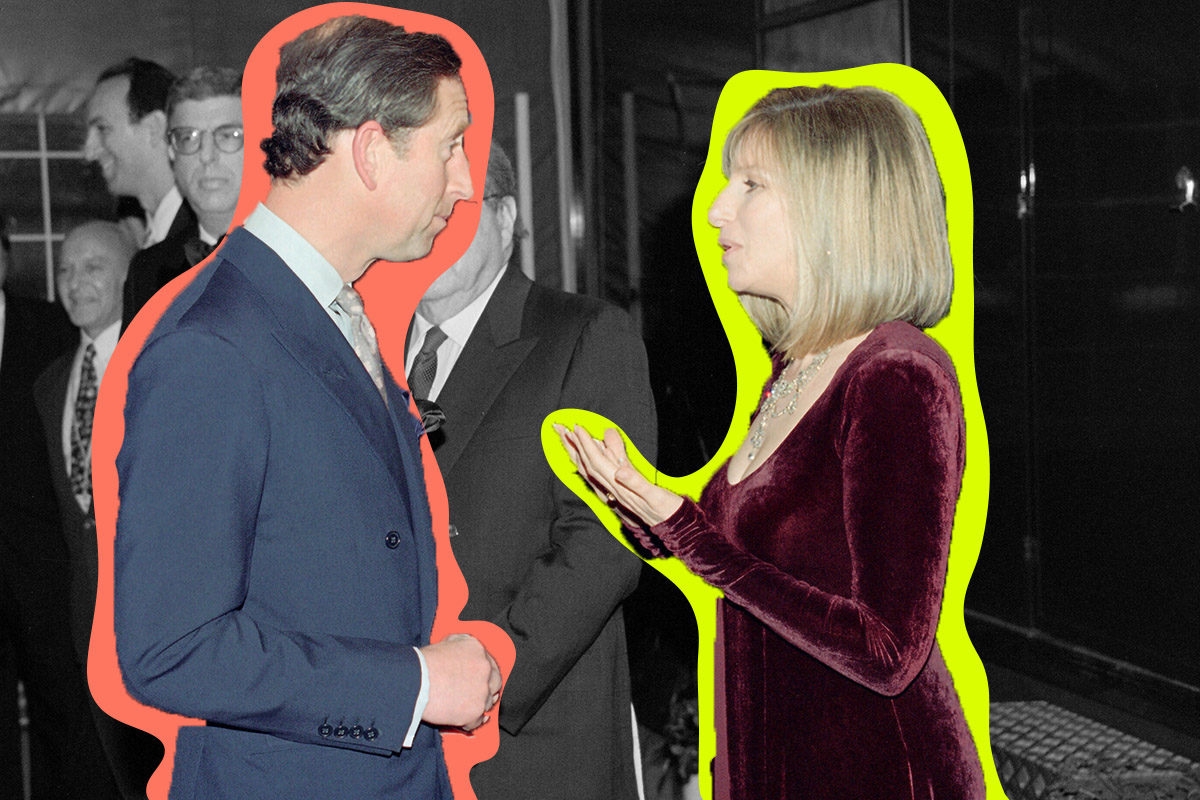 At a performance on Sunday at British Summer Time, a music festival in London’s Hyde Park, the Jewish mom and iconic actress/songstress, 77, gave the audience a little taste of what could have been.

“If I had played my cards right, I could have been the first Jewish princess,” she told the crowd.

Well, it’s true that, back in the day, rumors swirled that Streisand was romantically involved with Prince Charles. But was Streisand bluffing at the festival, or was she telling the truth?

Here’s what we know about the “affair.”

Prince Charles, 70, and Babs first met in 1974 while she was filming Funny Lady. Apparently his royal highness was “infatuated with her” and claimed that Streisand was the only pin-up poster on his wall.

The second time the unlikely pair met was in April, 1994, when Streisand performed for Prince Charles’ Prince’s Trust charity in London. 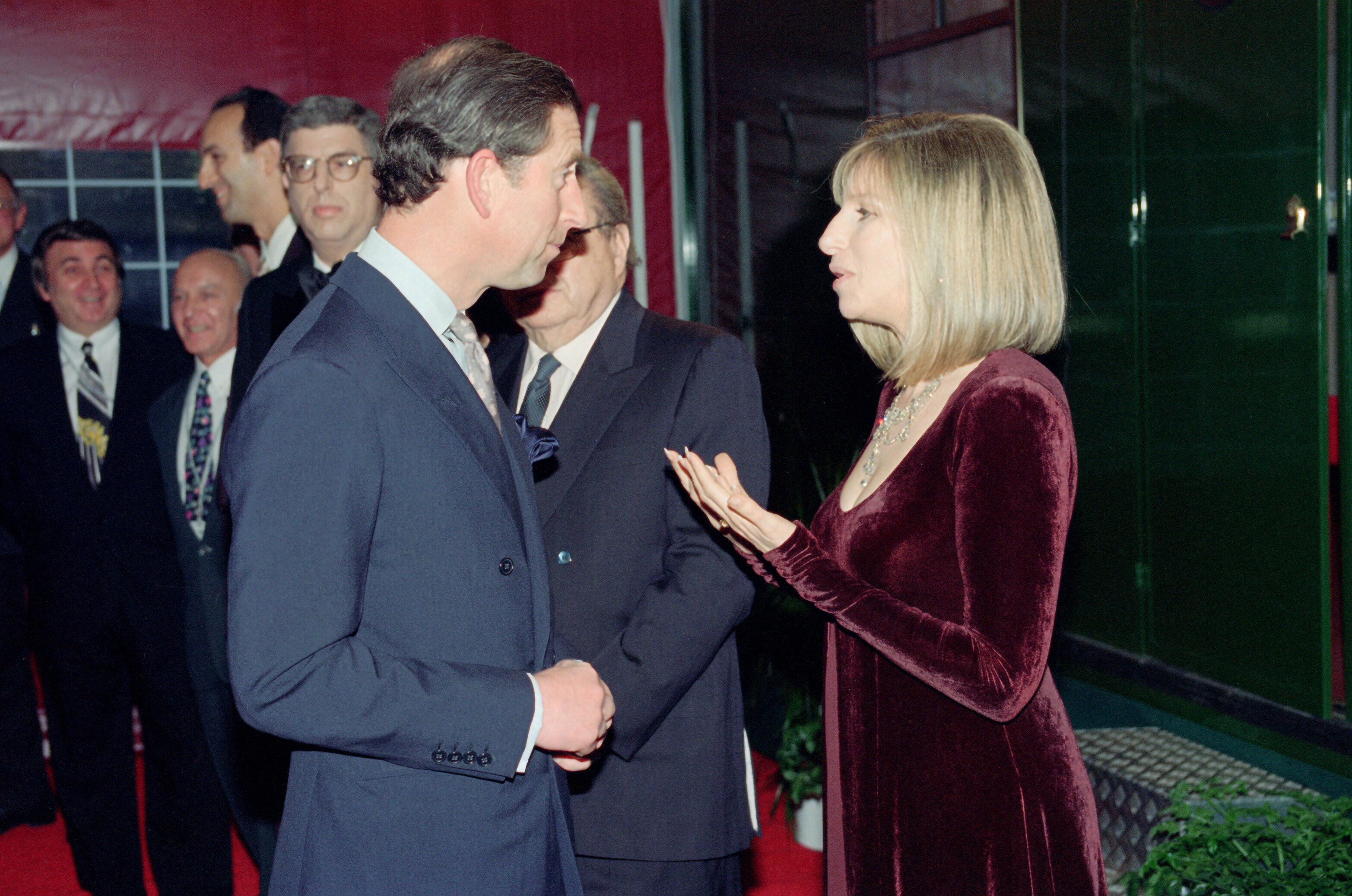 Things apparently started to get steamy later that same year. In the 2006 biography Barbra: The Way She Is, author Christopher Anderson claimed that the Prince of Wales courted Streisand while on a visit to the U.S. in November. Sources interviewed for the book said that Charles held a private dinner for Streisand and the pair seemed “very affectionate toward each other.”

At this point in time, Charles was already separated from Princess Diana and was dating Camilla Parker-Bowles, and Streisand was with her soon-to-be second husband, James Brolin. So if the Babs/Charles rumors are as true — as the biography and, quite possibly, Streisand allege — then it would have been quite the scandalous affair!

Now, back to the present day: At Streisand’s recent performance in London, the singer seemingly embraced the rumors, and even flashed old news headlines on the onstage screen: “Barbra charms her prince, Charles.”

The Funny Girl star also talked about meeting her alleged lover’s ex, Princess Diana: “After the performance, the protocol was for her to get up first. But she pushed me up and made me get up first. She was so kind.”

Streisand also name-dropped the Duchess of Sussex in her opening song: “When the sun begins to sparkle, like that ring on Meghan Markle.”

She also bantered about her favorite things about the UK, like clotted cream and Cornish pasties. The real zinger is when she sipped English Breakfast tea from a fancy teapot, as she figuratively “spilled the tea” on the rumored affair with Prince Charles.

Could Streisand really have been the first Jewish member of the royal family? Who’s to say? Only Babs and Charles know the real story, but it sure is fun to think about.