Does Nature Make You Cry? This Jewish Concept Can Explain Why. – Kveller
Skip to Content Skip to Footer

Does Nature Make You Cry? This Jewish Concept Can Explain Why. 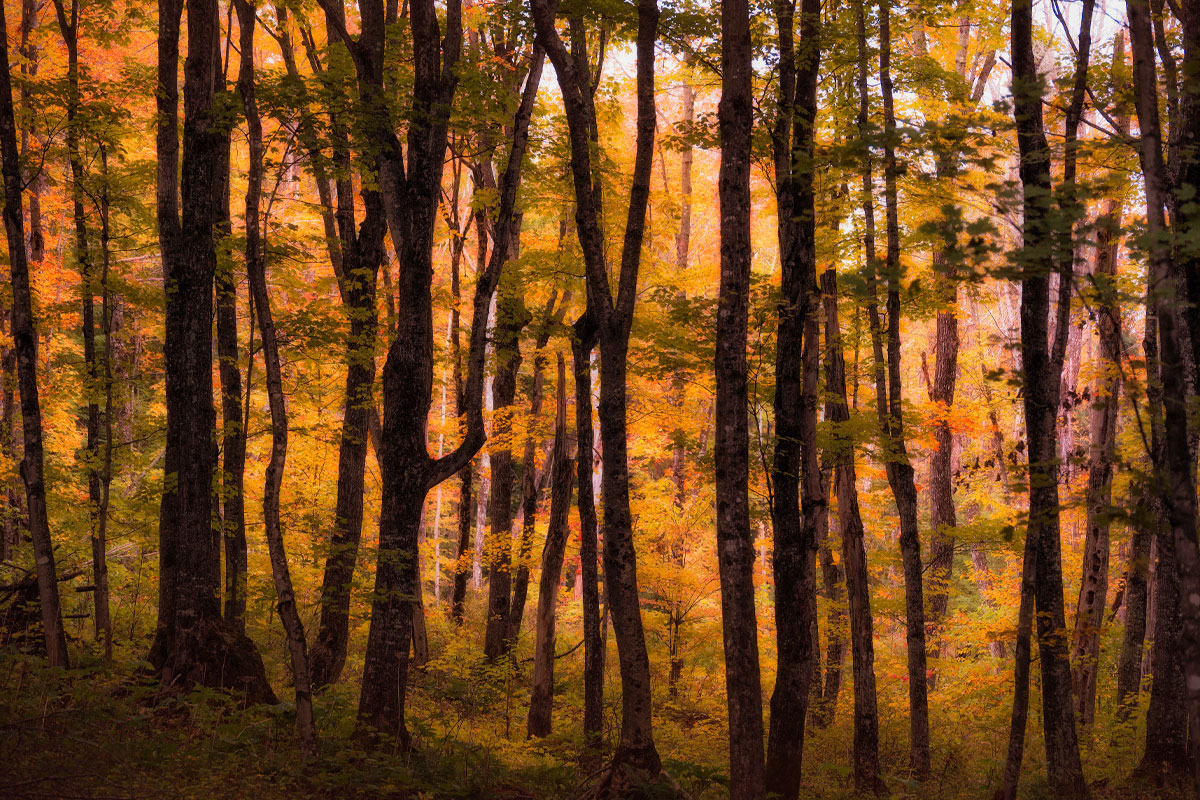 My almost-9-year-old has taken to defining me officially as a “nature nerd.” He’s not wrong: In the process of apparently becoming a nerdy middle-aged dad, I can’t shut up about the great outdoors. Every time we set foot outside during this time of year, I’m like a nature documentary narrator: “Wow, look at that foliage! Those stunning, fiery reds and oranges, that citrus-y yellow! Breathtaking!” I can’t get enough of it — and it’s deeply perplexing to me when no one else seems to understand the magnitude of it all. I am sure on the outside, my level of enthusiasm can be deeply annoying to regular people just trying to walk outside to check the mail without having a hippie conniption, but I can’t help it.

It’s not just that I’m nerdy about nature and animals, or that I aspire to be that aforementioned middle-aged dad in white socks with sandals who carries around a birdwatching guide. It’s that when I am in the natural world, I feel a spiritual connection that far surpasses anything I have ever experienced praying in synagogue or listening to a sermon (though these are important in their own respects). It’s something that touches me so deeply that (I’m embarrassed to admit) it’s literally brought me to tears numerous times on a regular morning walk or hike.

It’s probably a good thing that I generally go on these walks alone, because I can’t imagine how annoying it would be to try to get your steps in and have to stop and wait impatiently for your jogging mate to finish crying over a damn rock. I wish this were a caricature of me, but it’s really not: I went for a morning hike on a local mountain recently, and came across a small boulder embedded into the trail. I sat on this massive chunk of stone, and for once, my ADHD brain managed to be truly present. I then Googled how old the rock was, and discovered that the mountain was somewhere around 300 million to one billion years old. That’s completely unbelievable! How ridiculous is it that I was sitting on a rock with my fanny pack, 10 minutes from my house — a rock that some of our earliest human ancestors had lived on back when dinosaurs roamed the earth?! From a human perspective, it might as well be as old as time itself, as old as God! (This is when I started crying and had to stifle it so that normal joggers wouldn’t be alarmed as they passed by, innocently trying to listen to podcasts on their air pods). After the emotional rock incident, I began to wonder if I had a problem.

It wasn’t until autumn this year that I finally made the connection that my problem wasn’t a problem at all — it is actually a yearning encapsulated in a little-known Jewish value: Yirah.

Yirah [yee-RAW] is a Jewish value that doesn’t really have an English equivalent. It’s generally translated as “fear” or “awe” at something to do with God or seeing God in the natural world, but I don’t think this really captures the nuance. My personal explanation would be that yirah is an all-encompassing deep awe of, overwhelm by, and connection to the utter magnitude of the divine all around us — the kind of infinite magnitude that makes you tremble like a leaf in the wind.

This quote from Rabbi Abraham Joshua Heschel truly encapsulates my personal experience of yirah: “Awe is more than an emotion; it is a way of understanding. Awe itself is an act of insight into a meaning greater than ourselves. Awe is a way of being in rapport with the mystery of all reality….Awe enables us to perceive in the world intimations of the divine, to sense in small things the beginning of infinite significance, to sense the ultimate in the simple…” This, to me, is yirah and how to experience the natural world through a Jewish lens: the understanding that all of this is connected, beatific and overwhelmingly significant.

In a world that is constantly plugged in, in which we rush from one busy thing to the next in our jam-packed schedules, we need this Jewish value. Letting ourselves feel just how amazing the world around us is helps us understand that there’s more meaning in life than just focusing on ourselves alone, as disconnected individuals connected to our devices. I want to pass this lesson on to my kid — even if I have to drag him along on my next hike, kicking and screaming away from screens, in order to get him to understand.

But yirah isn’t solely reserved for a day-long hike somewhere far away: I invite all of us parents to be tourists in our own backyards, gathering autumn confetti off the ground with our kids, drinking in every single glorious detail, and contemplating the important relationship between Jews and nature.

So you know what? Be a “nature nerd” if you want to be: Cry at a leaf! Hug a big rock! Be emotional about a cloud! It’s very Jewish! Your rabbi would be proud! (Or, I dunno, maybe don’t tell her about sniffing a tree and seeing God.) It’s an incredible experience to let go of control and just be present with yirah at this unbelievable world around us. It’s also an opportunity to teach our children (and remind ourselves) that there is so much around us of which we can still be in awe — if we can unplug long enough to notice it all.