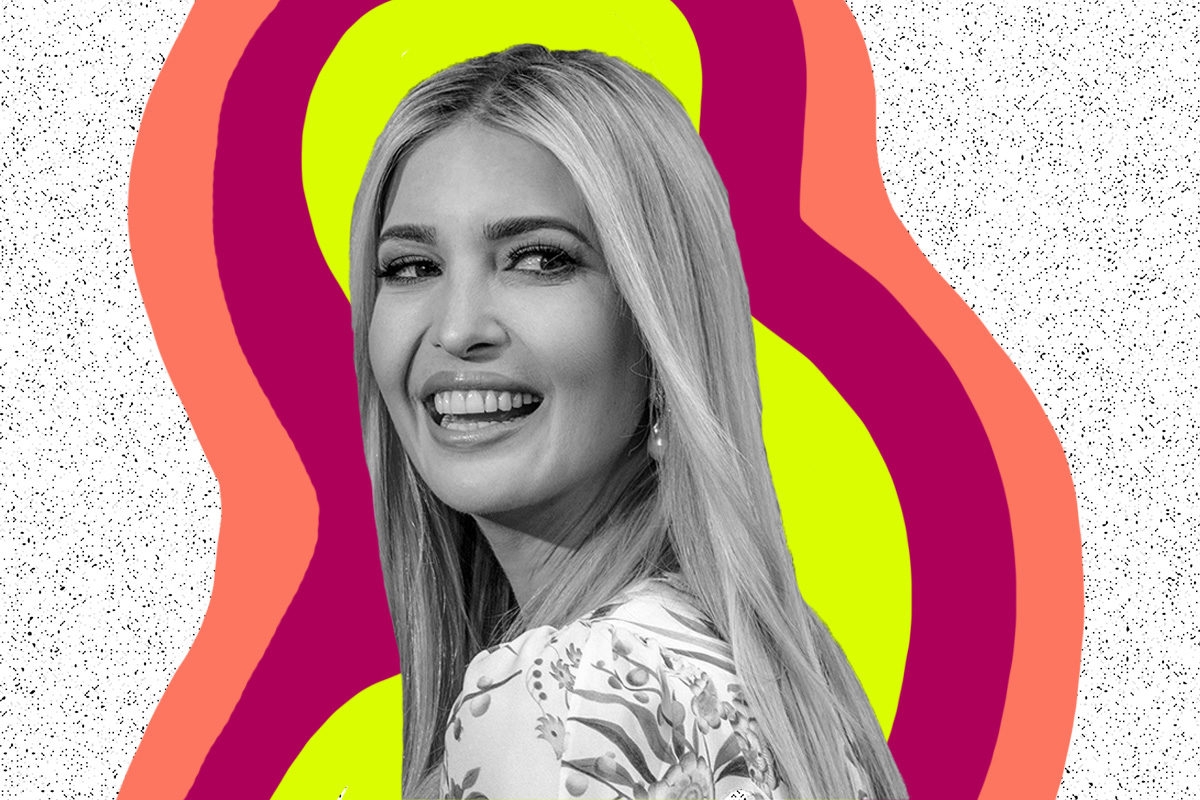 In a fascinating, bonkers profile of Ivanka Trump published in The Cut this week, writer Vanessa Grigoriadis speculates about the First Daughter’s future after the White House.

If her father is ousted out of the Oval Office, will she return to New York City, stay in Washington, D.C. — “Hollywood for ugly people” — or, just maybe, flee abroad?

According to Grigoriadis, a return to New York is highly unlikely: “She’s too thin-skinned for that, too likely to be hurt by slights. And she probably wouldn’t want to,” Grigoriadis writes. “She could live in Israel, though that would likely feel like small potatoes, but the clearest move for her is probably Florida…”

Honestly, we don’t really care where Ivanka goes, but, for just a second, can we all imagine Ivanka living on a kibbutz in Israel, or in a luxurious Mediterranean-facing penthouse in Tel Aviv? (OK, maybe the latter…)

Still, the gossipy piece includes some fascinating Jew-y tidbits about this heiress turned presidential adviser. Griogoriadis colorfully describes Ivanka as a “frum Donatella Versace, her platinum hair parted severely down the middle, clad in increasingly conservative floor-length dresses, with an uncanny-valley beauty that’s the inverse of her father’s slack meat sack, and speaking in the ever-huskier whisper of a phone-sex operator who went to boarding school.” Like, woah.

Here’s another doozy of a description — this time of Ivanka’s relationship with her husband, Jared Kushner: “She was the flashy shiksa daughter of a celebrity showman in Manhattan, and Jared was the buttoned-down Orthodox Jewish real-estate heir from New Jersey, which sounds like a rom-com plot and seemed, at least at first, like a way for Ivanka to break with tradition; she’d gone with a straight arrow for a mate instead of a wild man.”

(Am I alone in wanting to watch that rom-com? Probably! But if this project gets the green light, may we suggest sister-in-law Karlie Kloss for the starring role?)

However, the most shocking Jewish bit in the profile is the nickname given to Ivanka by members of their Chabad synagogue in Washington. Apparently, many in the congregation refer to Ivanka — the first Jewish member of a First Family — as Esther, as in Queen Esther, the heroine of the Purim story. “They called her Esther, after the beautiful Jewish wife of a Persian king who convinces him to cancel an order to annihilate the Jews,” Grigoriadis writes.

(Yes, there’ a lot to unpack in this statement. But I’ll leave it at this: In this scenario, is it Ivanka’s husband who is the King of Persia — or is it her father, President Trump? Methinks the latter!)

The profile goes on to detail Ivanka’s inner circle of friends — or, rather, lack thereof. The closer she gets to her father, Grigoriadis posits, the more she isolates herself from those she once considered near and dear. These days, she surrounds herself with “New York’s groovy tech Jews” (namely, Adam Neumann of WeWork), “old people” (billionaire Stephen Schwarzman), and, among the “Hollywood yachting set,” apparently David Geffen still accepts her.

Where will Ivanka be when her family leaves the White House? Time will tell. But perhaps there’s a more pertinent question at hand: When all is said and done, and the Trump Administration ceases to exist, who will Ivanka be?