Everything to Know About Israeli ‘Tinder Swindler’ Simon Leviev 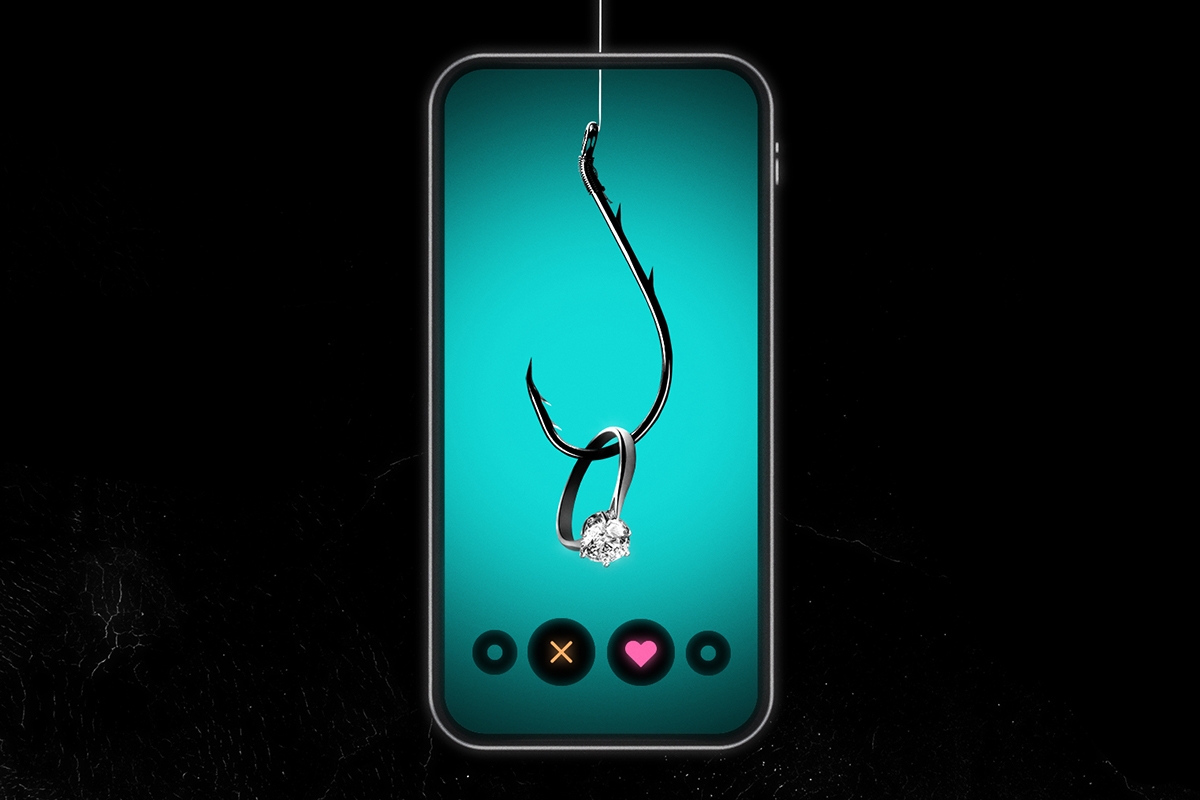 The latest PR scandal to hit Israel has nothing to do with the Israeli-Palestinian conflict, and everything to do with a conman with an affinity for online dating. Shimon Hayut, or Simon Leviev, also known as the Tinder Swindler, has given both single Israeli men and the popular dating app a bit of a bad name.

The story of the man born as Shimon Yehuda Hayut in Israel, who goes by Simon Leviev, and the women he conned out of millions of dollars by pretending to be a rich businessman and then asking them to lend him thousands of dollars is now an incredibly successful Netflix documentary titled, yes, “The Tinder Swindler.” And after watching the almost two-hour documentary, the people (the people are me, and probably you, too) have questions — questions like, why isn’t this guy still in jail? Who is his Israeli model girlfriend? And is online dating still safe?

While I’m not sure about the last one, the good news is that you’ll at least not run into Simon on Tinder — as he has now, finally, been banned from the dating app, along with other dating sites like match.com. As for the other questions, well, here’s what we know:

Who the heck is Simon Leviev?

The man who still goes by Simon Leviev was born Shimon Yehuda Hayut in the mostly ultra-Orthodox city of Bnei Brak, located in central Israel, not far from Tel Aviv, to a Haredi family. Simon’s father is Rabbi Yohanan Hayut, the rabbi of the Israeli airline El Al (yes, the airline has a designated rabbi), and has been accused of aiding his son in his cons by introducing him as Simon Leviev and defrauding one person out of possibly hundreds of thousands of shekels.

Simon is 31 and currently lives in Tel Aviv with his girlfriend.

When did Simon start his career as a swindler?

Simon left his yeshiva studies behind and started his stint as a fraudster early on, in his teens, craving a life of luxury.

He stole a checkbook from a home where he worked as a gardener and wrote himself a 250,000 NIS check to buy a Porsche. Then he sold the Porsche and used the money to take a flight course. He also stole blank checks from the parents of a 4-year-old who he was babysitting. When he realized the family and authorities were onto him, he later abandoned the child alone at a playground.

He initially fled to Cyprus, coming back to Israel after a month. When he realized the authorities were still after him, Hayut paid 10,000 NIS for a fake passport and used it to escape to Jordan and then to Europe — where he was first arrested in 2015 for defrauding women in Finland and received a three-year prison sentence, which he partly served, and where he started using Tinder to scam women out of money back in 2017.

Why did he change his name to Simon Leviev?

Leviev has gone by several aliases and reportedly has several fake Israeli passports. Some of the names he’s gone by are Mordechai Nisim Tapiro, Michael Bilton, Avraham Levy and David Sharon. But changing his name to Leviev meant that he could pretend to be the son of Israeli diamond mogul Lev Leviev, helping him build an image of a man who comes from great wealth, and making it easier to defraud his victims.

How has Israel prosecuted his crimes?

Simon was sentenced to 15 months in jail for check fraud and for child neglect but was released after five months because COVID constraints forced the Israeli prison service to reduce the number of people incarcerated.

As for why he wasn’t sentenced for longer, it seems that Leviev, despite coming out as a bit of a doofus in the documentary, is actually very good at what he does (which is, again, conning people). At least according to one criminal expert, “He’s sophisticated in a level that I don’t know, and with such guts. It’s hard for a regular investigator to deal with these things… The person who is smarter, braver and has a team of lawyers will always beat the police.”

What is Simon Leviev doing now?

Leviev lives in a fancy apartment complex in Tel Aviv with his girlfriend, model Kate Konlin. He works as a business consultant and spends a great deal of money on private jets and designer products, which he posts on his various social media accounts. Back in 2021, Israeli Channel 13 news uncovered other recent scams of his, in which he defrauded both a private jet and a private yacht company out of hundreds of thousands of dollars. When the Israeli reporter confronted him with recordings of him threatening the people working for these companies, Leviev claimed that the recording was a “deep fake.”

Leviev claims that he served his time, and is now a legitimate businessman, working in real estate abroad. As the documentary establishes, he also sells business consultancy sessions.

After the initial stories came out about him in 2021, he took out billboards in Israel trying to clear his name. In 2020, he was accused of getting his COVID shot ahead of others by falsely claiming that he is a medical professional.

He maintains that the women in the documentary are lying about his story, and has threatened legal action against the Netflix documentary.

What does the actual Leviev family think about his crimes?

In an interview with Israel’s Channel 13, the daughter of diamond mogul Lev Leviev said that while the family didn’t want to give him attention when they realized the pain he was causing his victims, they had to speak up. She confirmed that Simon is not connected to their family in any way, and asked him to change his name back.

As for Simon, he responded with his usual audacity, claiming that “there is no copyright on that name” and adding that his use of the name is an ode of sorts to a businessman he felt a connection with. “If I wanted to change my name to Trump because I admired him, would that be a problem?” he told reporter Miri Michaeli.

Who is Kate Konlin, Leviev’s girlfriend?

Kate is a 24-year-old Israeli model who has had campaigns for Vogue and Channel. She’s been dating Simon since around 2019, and they live together. He has even paid for advertorials and billboards to promote her work, and gets her expensive gifts, taking her on private jet rides and luxury vacations.

In an interview, Konlin said that what the women claim about her boyfriend has no connection with reality — “It’s like saying I’m a WWE fighter,” she responded.

Like Leviev, Konlin comes from a modest background. Her family immigrated to Israel from Russia when she was young and lived in the city of Ashkelon. She said she suffered from racism as a teen, and never thought she was beautiful until one day her mother saw a photo of Gemma Ward and noticed that the supermodel looked a lot like her daughter.

Konlin met Leviev on Instagram, where he started sending her messages and commenting on her pictures. She says she waited for four months before she agreed to go on a date with him, and that she didn’t Google him before they started going out, but that he confessed to her about all of his wrongdoing on their first date.

In the same 2021 interview with Channel 13, she said that if everything everyone was saying was true, then the authorities and the police would be involved and that she and Simon would not be able to live the life they do together.

Initially, following the backlash from the documentary, Konlin made her Instagram account private, but it is now public again.

What do Israelis think about Simon?

Israelis are not exactly loving this representation. As one Israeli news presenter told the women in the documentary, “Not all Israeli men are such crooks.” A tongue-in-cheek Haaretz podcast headline called the documentary “the worst PR service for Israel since Sabra and Shatila” (ouch).

Israeli influencer Danit Greenberg, a former reality TV star, sicced her many Instagram followers on him after the documentary came out, asking them to get him banned from Instagram. As per his usual MO, Leviev threatened to sue her. But he did, eventually, get his account deleted from the platform, losing his over 100k followers. He is still on TikTok.