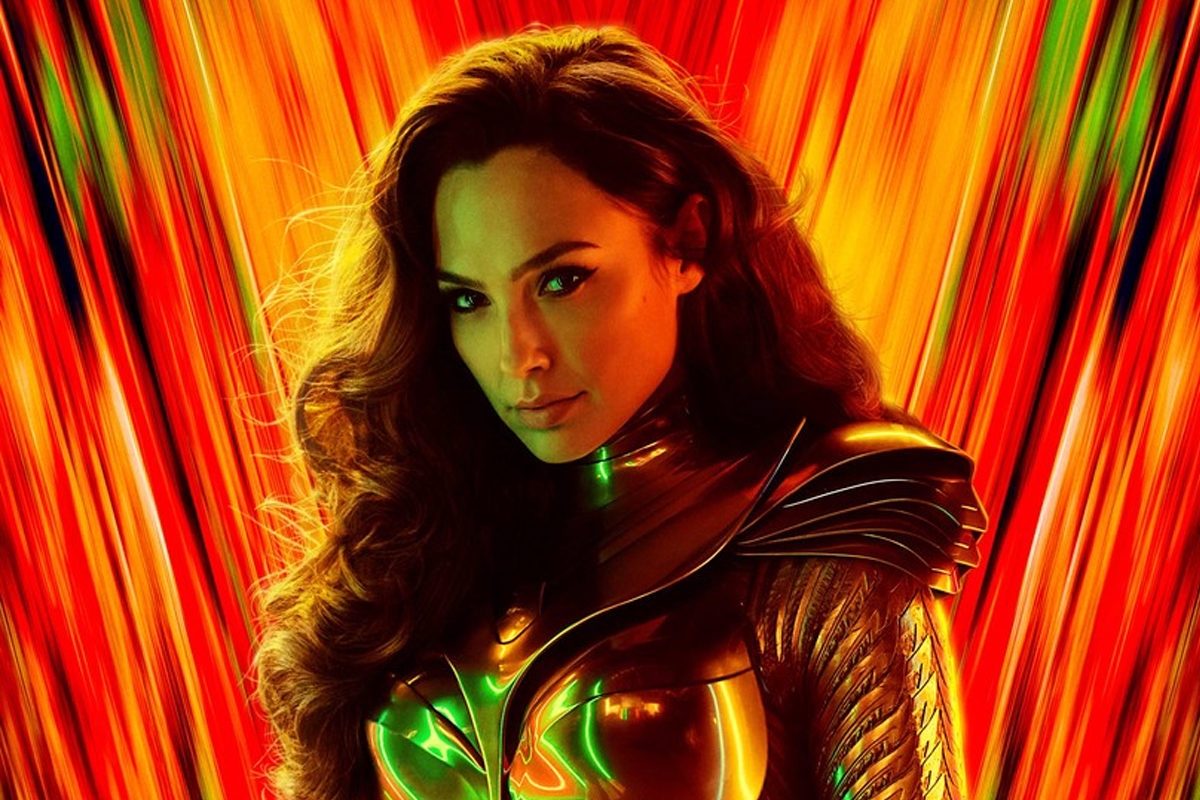 Fresh off her star-studded “Imagine” video — which some loved and many more hated — actress Gal Gadot took to social media to share some news about her upcoming Wonder Woman film.

“In these dark and scary times, I am looking forward to a brighter future ahead,” the Israeli mom of two wrote. “Where we can share the power of cinema together again. Excited to redate our WW84 film to August 14, 2020. I hope everyone is safe. Sending my love to you all.”

Yep, we can now add Wonder Woman 1984 to the long list of things that have been postponed due to the coronavirus pandemic (including the 2020 Olympics.) The film was initially set to premiere on June 5, but now — with public gatherings a no-no and movie theaters closed — Warner Bros. decided to postpone the release to August 14.

“When we greenlit WW 1984 it was with every intention to be viewed on the big screen and are excited to announce that Warner Bros Pictures will be bringing the film to theaters on August 14th. We hope the world will be in a safer and healthier place by then,” Warner Bros Motion Picture Group chairman Toby Emmerich said in a statement to Deadline.

The film doesn’t exactly pick up where the original Wonder Woman left off; instead, we flash forward to the 1980s, with a Cold War-era plot. The villain this time around is the Cheetah, a villainess played by Kristin Wiig. Along with Gadot returning (duh), Chris Pine is reprising is role as Steve Trevor, Diana’s love interest — who presumably died during the first film. Robin Wright is also set to return as Diana’s aunt Antiope.

Director Patty Jenkins tweeted, “We made Wonder Woman 1984 for the big screen and I believe in the power of cinema. In these terrible times, when theater owners are struggling as so many are, we are excited to re-date our film to August 14th 2020 in a theater near you, and pray for better times for all by then.”

Can we fast-forward to August, please?!

This Apple and Honey Hack Makes Rosh Hashanah So Much Fun

A 'Shtisel' Season 3 Trailer Is Here and It Is So So Good!