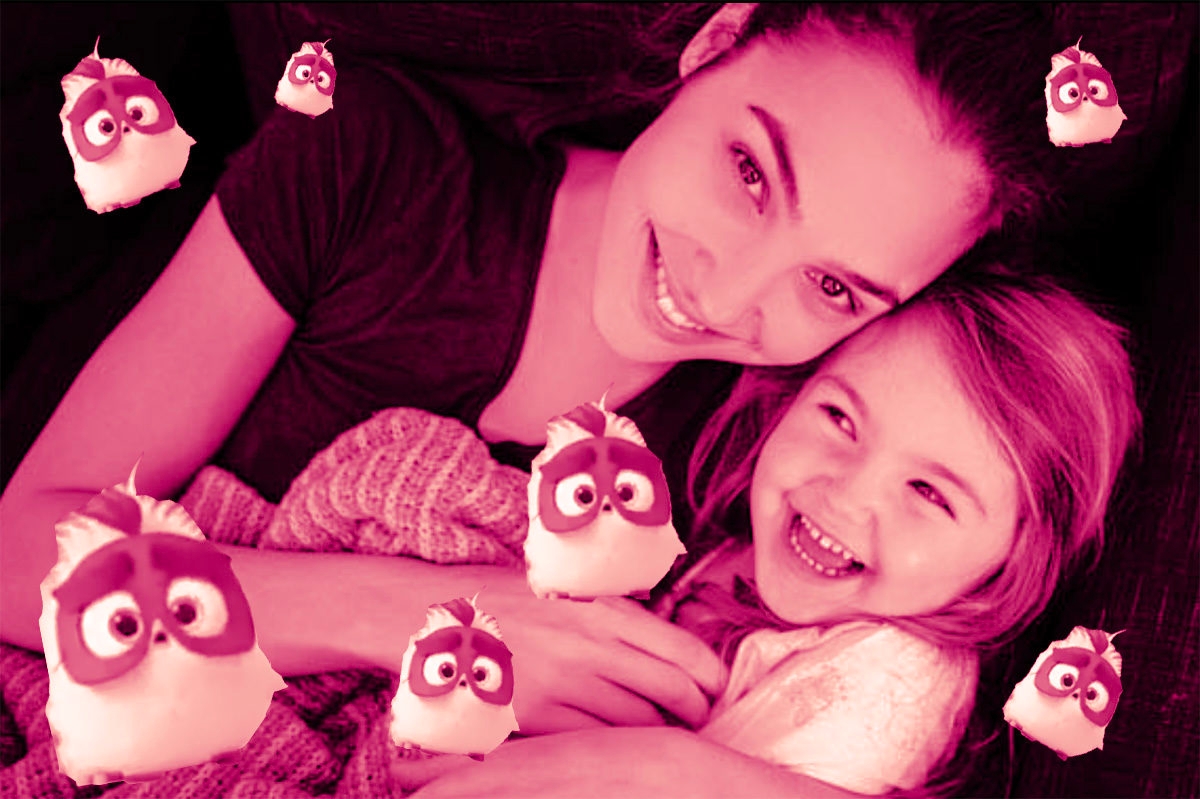 Looks like Gal Gadot‘s daughter is ready to come out from under her mother’s wing. She now has an acting career!

The movie, out this August, also features some really hilarious members of the tribe: Rachel Bloom, Maya Rudolph, Josh Gad, Tiffany Haddish, and Zach Woods, to name a few. Plus, she’s not the only child of a celebrity in the cast — Alma, 8, is joined by Nicole Kidman’s kids, Faith and Sunday Urban, and Viola Davis’ daughter, Genesis Tennon.

As for Alma, she has two kvelling parents! Her father, real estate developer Jaron Varsano — whose Instagram account is full of adorable selfies with his wife — posted a clip from the film, featuring Alma’s performance, of course. “Baby steps… #prouddad,” he wrote.

Meanwhile, superhero mom Gadot joked that she may soon be out of a job, adding “so proud of my little Hatchling Alma and all her hard work on Angry Birds 2.”

Looks like I’m out of the job 😜.. so proud of my little Hatchling Alma and all her hard work on Angry Birds 2. 💕

Honestly, we’re super impressed by her very adorable performance, and hope to hear (and possibly see?) much more of Alma Varsano in the future! Fly, birdie, fly!