Gender Neutral Birth Certificates Are Now a Thing in NYC 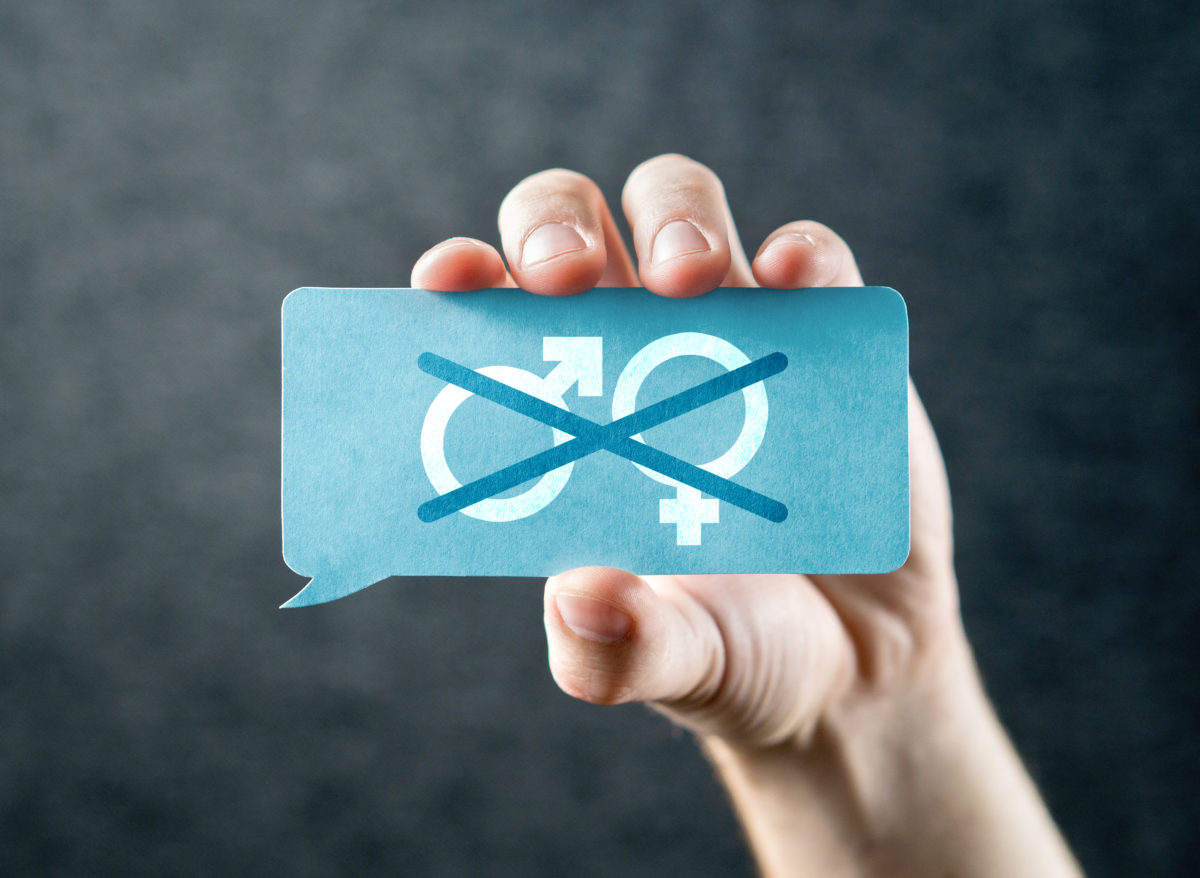 Way back in 2017,  a newborn’s gender was declared non-binary —  neither female nor male — for the first time in Canada (and quite possibly the world).

Now, however, as of Jan. 1, 2019, New York City residents can assign a third and non-binary gender to their babies the moment they are born: Gender “X.”

NYC is hardly a pioneer in this: Since January 2018, every state in the U.S. West Coast has allowed people to change their gender markers on their birth certificate to “X.” Washington D.C. also does.

As someone who lives in New York who is committed to raising a child without gender norms — but doesn’t have the strength of will to raise them as non-binary — I welcome this new affirming choice for people who want to raise their babies without the confines of gender, and gender pronouns specifically. Many of these parents opt to call their child by the pronoun “they,” instead of the gendered “he” or “she.”

However, some families in the city don’t think “X” demarcation goes far enough, and want to do away with any single-letter, definitive option. Instead of the “X”, they opt to assign their baby’s gender as “unidentified or unknown,” which shows up in the child’s birth certificate as “****.”

“I wanted a designation that literally acknowledged that we don’t know if our kid is nonbinary, male or female. ‘X’ is an answer in and of itself,” Bobby McCullough, the founder of a gender non-binary playgroup in Brooklyn, told the Times.

One thing is for sure, this isn’t a simple issue. But, fortunately, when it comes to finding a gender neutral baby name, that’s pretty easy.