Hannah Senesh Was a Jewish Heroine — With Thanks to Her Mother 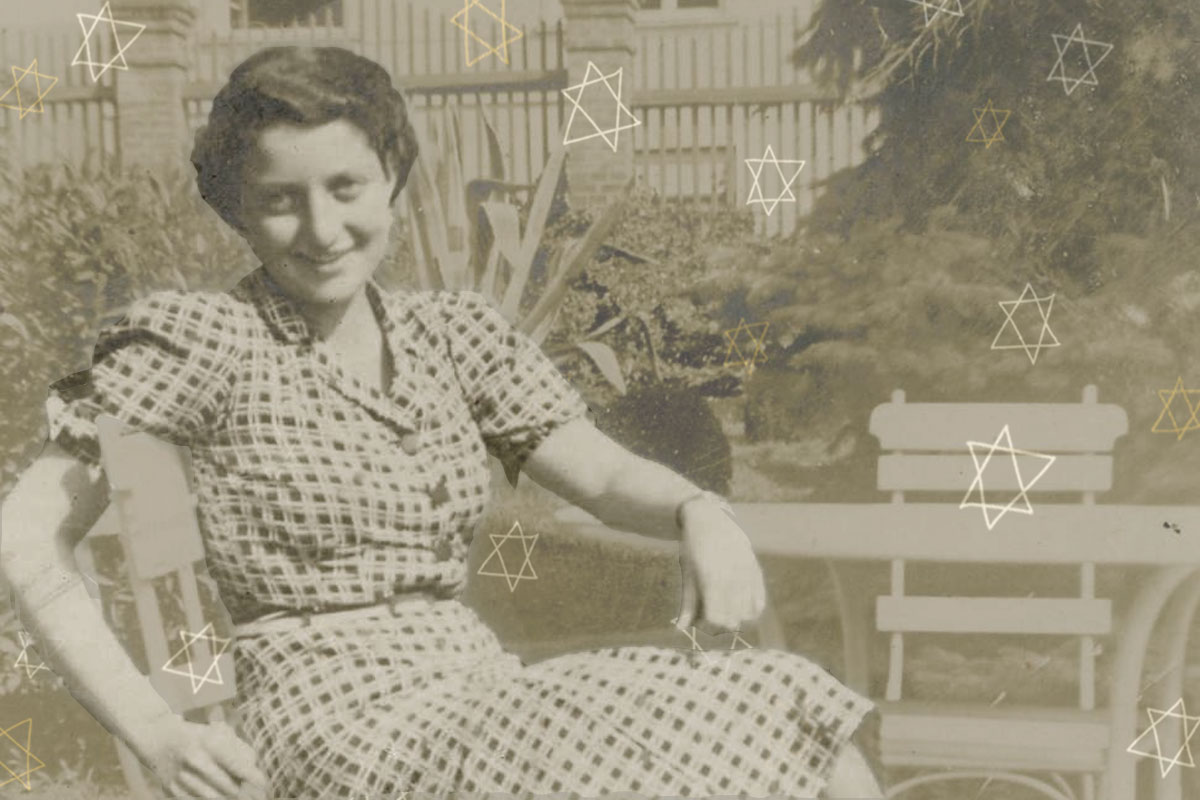 “In my heart, there are two great loves. One love is of my nation, my people. And my second love is my mother.”

On July 17, 1921, Katherine Senesh (Senecz) brought her second child, Hannah, into the world. Katherine and her husband, Bela, a successful playwright, raised Hannah among the wealthy and assimilated Jews of Budapest. After Bela’s unexpected death in 1927, 7-year-old Hannah turned for the first time to poetry to express her grief, relying on her grandmother’s penmanship to record her sorrows. Her poetry and writing would eventually solidify Hannah’s place as a national heroine of Israel — in large part thanks to her mother.

At age 10, Hannah began attending the local Protestant girls’ school despite the triple-priced tuition for Jewish students. It was here that Hannah first experienced antisemitism. After being removed from a leadership position in a student writing club, Hannah turned inward to reflect on her Jewishness. Quickly after the episode, Hannah joined the Zionist youth movement, learned Hebrew and – despite her mother’s protestations – began to plan her immigration to Palestine at only 17 years old.

As war broke out in September 1939, Katherine Senesh worried about her daughter’s plans to leave Hungary. When it seemed that all roads to Palestine were closing, the pair rushed to pack Hannah’s belongings away overnight and arranged for her departure by train. Hannah wrote in a letter back home, “Truly Mother, that moment, I forgot all my dreams and felt only the pain of parting with you for a very long time.”

Hannah spent the first two years of her time in Palestine at the Nahalal agricultural school for girls, before joining the Sdot Yam kibbutz at Caesarea. As Hungary aligned with Germany in November 1940, she watched from afar, unable to resist imagining what her mother’s future held. She wrote in 1942: “I think a lot about my brother and my mother. I have a dreadful fear I’ll never see them again.” The war limited her correspondence back home and forced her to consider how she would reconnect with her family.

After a failed attempt to bring her mother to Palestine in 1943, Hannah desired to return to Hungary. Soon after, Jewish Agency officials invited her to join the Palmah (the elite fighting brigades of the Haganah, the main Zionist paramilitary organization) as a paratrooper and radio operator. She readily accepted the offer but did not share the news with her mother.

Hannah and her team of Jewish volunteers from Palestine arrived in Yugoslavia in March 1944, mere days before the Germans invaded Hungary. Again, Hannah was forced to confront a future where her mother’s life was in immediate danger. After three months in waiting, Hannah and three others crossed the border into Hungary. Any hope Hannah may have felt about returning to her mother’s country was short-lived. Within hours, Hungarian authorities captured, arrested and tortured her.

Bleeding and missing her front teeth, Hannah was taken to Budapest and interrogated by an infamous Hungarian counterintelligence officer seeking Allied radio codes. Upon realizing Hannah was local to Hungary, he ordered her mother be arrested and brought before him.

Katherine faced the officer and his questions about Hannah, still believing her daughter was safe in Palestine. Yet as the officer’s interrogation continued, it became clear: Hannah was dangerously near. Hungarian officers brought Hannah into the room and the mother and daughter stood face-to-face for the first time in almost five years. The shock of seeing her wounded daughter lasted only a moment and Katherine wrapped Hannah in a tight embrace before the officers removed her.

The two remained imprisoned in the same building for the next three months, only able to see one another through their barred cell windows. Hannah endured almost daily interrogations by the Gestapo but remained steadfast in her resistance. Through her window, Hannah regularly communicated news from the outside world to Katherine and her cellmates. In September 1944, along with many other prisoners, Katherine was released. Hannah remained imprisoned.

The next month Hannah was tried for espionage by the Hungarian military tribunal court. Despite her efforts to watch the trial, visit her daughter or communicate with the prosecutor of Hannah’s case, Katherine was unable to break through. Hannah was executed on November 7, 1944.

On the eve of her death, Hannah Senesh left one final note in her dress pocket: “Dearest mother, I don’t know what to say. Only this: a million thanks and forgive me if you can. You know so well my words are necessary. With love forever, your daughter.”

The week after the loss of her daughter, Katherine was forced into hiding to escape the Budapest Death March. After the Soviets liberated Budapest in January 1945, Katherine traveled to Palestine and reunited with her son, Giora. She lived the rest of her life in Israel and died at age 95.

Because of Katherine’s efforts immediately after the war and throughout her lifetime, Hannah’s story has become legend. Katherine searched for her daughter’s grave, an effort that led to Hannah’s body being re-interred in Israel’s Cemetery for Heroes in 1950. Katherine kept her daughter’s diaries and writings preserved, allowing them to be published numerous times over the past 70 years. Today, Hannah’s heroism is the subject of scholarship, art and Holocaust commemoration.

On Yom Hashoah, Hannah’s 1942 poem, “Walking to Caesarea,” is heard around the world.

My God, My God

May these things never end;

The sand and the sea

The rustle of the water

The lightning in the sky

The prayer of Man.

As Hannah considered the loss and devastation of the war, she kept faith that the wonders of the world would live on. As we remember the six million daughters and sons lost in the Holocaust, we should also honor the countless women and men like Katherine, who fought to keep their memory alive.