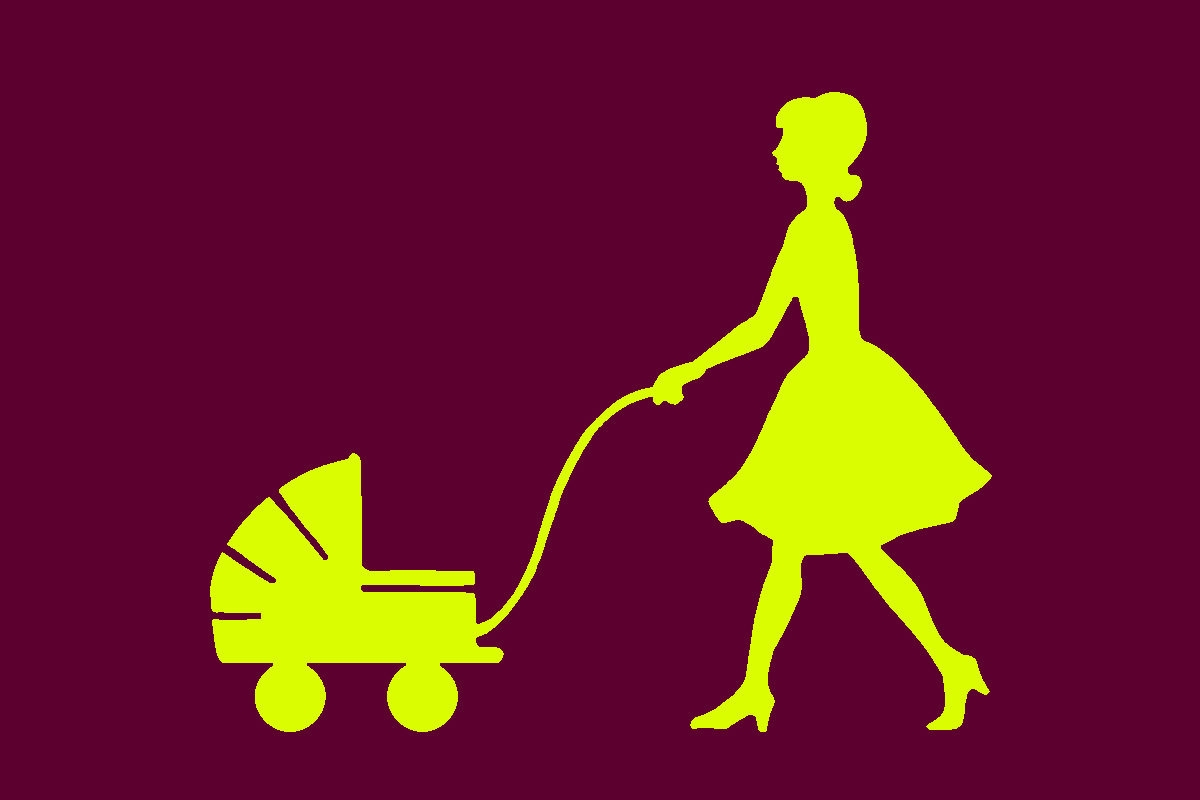 After weeks of being delinquent in showing up to shul, my husband, our 1-year-old daughter, and I finally made it. These days, because getting out the door has now become a Team 6-worthy mission involving stealth, quick reflexes, and ensuring that enough provisions have been packed to feed a small country, it’s usually easier to just quit while we’re ahead and stay in.

However, on this particular Saturday, we did it! We scaled our Everest Mt. Sinai of preparation and trepidation in order be part of the community. Yes, our daughter’s 3 a.m. wakeup call made us tempted to skip out again. But like intrepid adventurers on a noble quest, we finally floundered our way through the synagogue’s front door.

For a second, I beamed with pride. But then I realized we made a tactical error: We hadn’t arrived late enough. There were at least 30 minutes until kiddush! Typically, I try to slink in just as services are ending in order to minimize the amount of time I’m required to sit still and maximize my consumption of lox. In order to pass the time, I decided to follow my tried and true technique of taking an inordinately slow trip to the bathroom. So I handed our child to my husband and ambled out.

In the bathroom, there was a mom with her very rambunctious 3-year old, who was running around, throwing paper towels, screaming. The mother, looking stressed and just so over it, tried her best to mollify her kid, wearing the dark eye circle and sallow skin uniform of a parent trying to hold it together.

Just then, a much older women who was washing her hands decided to give some advice that was both unsolicited and ill-timed.

“Oh, these years go by so quickly,” she loudly exclaimed to her reflection and, by default, to the rest of us in the bathroom. “Make sure you enjoy every second!”

But the bathroom prophet was not yet finished.

“I would give anything to go back to that time,” she chuckled, while the toddler proceeded to do rhythmic gymnastics around the restroom with a roll of toilet paper. “They just grow up and leave you one day. You blink and it’s done!”

I was standing by the sinks — I was trying my best to extend this bathroom interval, after all — but I said nothing. It didn’t seem like it would be a good look to inform this kind but tactless grandmother that she was surely forgetting the parts of motherhood that aren’t featured on Johnson & Johnson commercials. I watched the downcast mom’s eyes close as I imagined she attempted to teleport herself into the future.

Oh, did I understand how she felt in that moment. Parenthood is a life-affirming joy that I am grateful for beyond measure. But that doesn’t take away from the fact that it can feel like bone-weary hard work, an exhaustion that somehow settles deep into your membranes.

I regret that I didn’t pipe up to to say, “I’m in the trenches too. I get it.” Or maybe, “This was me last week. Except the scene of the crime was the library.” I wish we could have locked eyes in the mirror as I shared my own parenting anecdotes. Instead, I let her thrash around in a sea of judgement.

Because, here’s the thing: Waxing poetic to a parent who is obviously having a bad day isn’t making them pause to savor the moment. A stranger’s motherhood amnesia serves no one. It’s like after a breakup, when you view your entire relationship in nostalgic, sepia tones but selectively forget about the times your partner neglected to buy you a birthday gift or was never nice to your dog. You only remember the pleasant times, but that doesn’t mean the tough ones weren’t frequent as well.

So, anonymous woman in the bathroom, next time you see a mother about to have a meltdown, please finish washing your hands and move on. Maybe give a knowing smile as you throw your paper towel in the trash and walk out the door. We know deep in our hearts that one day we’ll miss it all. But for now, moms of young children live in survival mode, our daily lives filled with the good we’ll definitely remember, and the bad we hope to forget.