Help Us Name the Next Kveller Baby! – Kveller
Skip to Content Skip to Footer

Help Us Name the Next Kveller Baby! 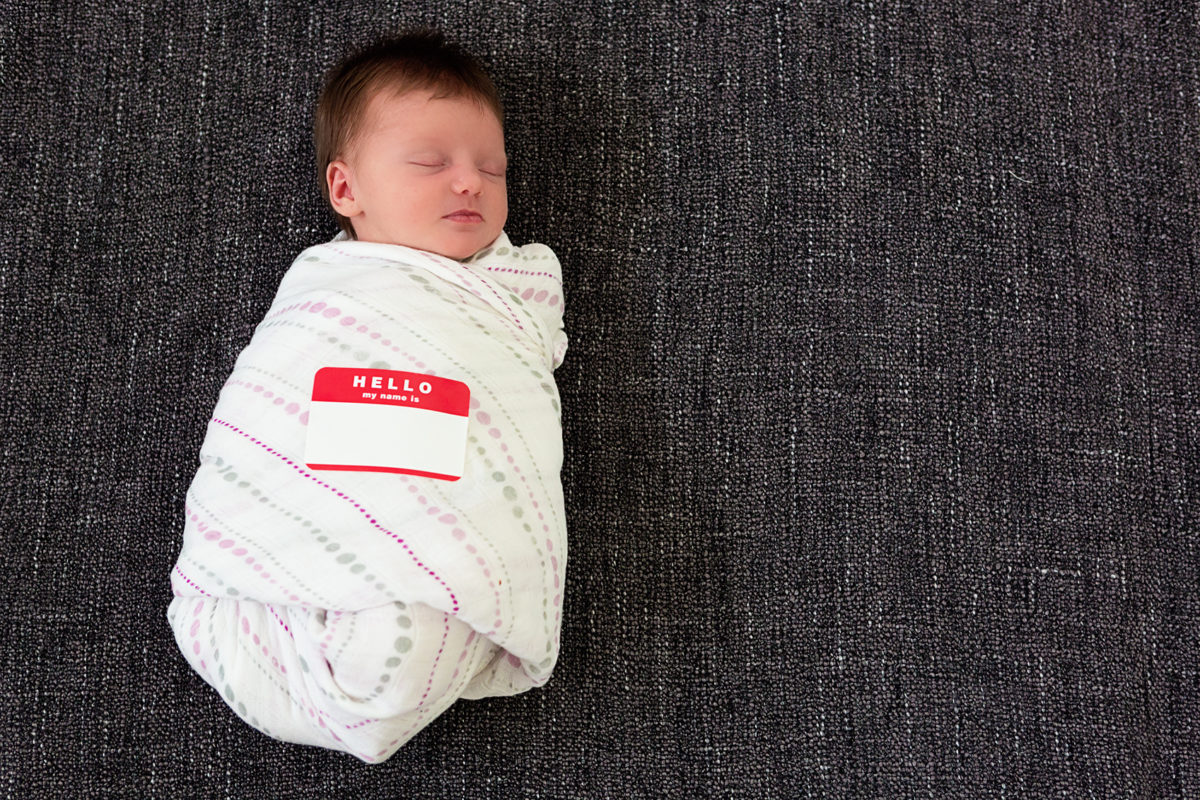 I have strong opinions about baby names, which is why Kveller once again assigned me the task of naming someone else’s baby. Why am I qualified? A self-proclaimed baby name enthusiast (I hesitate to say “expert” but wouldn’t that be a fantastic job?), I started receiving emails from friends and strangers asking for advice after two essays I wrote about naming my own four children appeared on Nameberry.com in 2011. That’s five years of baby name correspondence for those keeping track.

When in 2012 and 2013 I wrote naming articles to generate name ideas for two Kveller staffers, I received even more emails from strangers, this time specifically from Jewish parents asking me to weigh in on their final name contenders or to come up with an initial list based on their various preferences. Still, years later, I get occasional emails about baby names and almost always from a Jewish mom.

Now let’s get down to business on the assignment Kveller has tasked me with this time. And by “me” I mean all of you Kveller readers. I know I’m not the only one with opinions about baby names.

The family in question is expecting a third boy. The mom reports coming up with a list a mile long for a daughter, but after the news of another boy, nothing in particular has emerged. The first two boys are Eitan Daniel and Tamir Nachum. Both middle names are for grandfathers who passed away, but the family does not have anyone in mind to honor for the new baby. The last name is two syllables, but for privacy reasons I can’t share anything else.

So, Kveller readers, how do you pick a name for a third or subsequent child when the gender is the same, you’ve already used the names you love, and you’re not naming after anyone in particular?

#1. Some families stick to a theme

Eitan is a popular name in Israel for boys. Tamir is a Hebrew name meaning “owner of many palm trees.” I like that the family chose first names that are easy to say for non-Hebrew speakers. They also chose names with no obvious nickname and both are two syllables. If they want to stay with those three “themes,” here are some ideas:

#2. Some families break the pattern or theme

The naming choices do not need to diminish after you’ve had two children with names from the same category. Perhaps a family chose two unique names and would rather give the next baby one that’s easy to say and spell. Perhaps there was nobody to name after the first two times and now there’s a beloved relative to honor. Perhaps the family is simply ready for a change.

Family themes can deviate with no permanent damage done to a child’s psyche. My older sisters are Karen and Lisa because my parents liked those names, both of which were popular at the time. But my parents named me Nina after my grandfather Norman who died before I was born. One of my four kids—Samuel (Sam), Rebecca, Elissa, and Nathan—has a name that does quite fit in with the rest. Can you guess which one? I admit that for the first few years I regretted not giving Elissa a Biblical name, but now I’m glad that my crew is not too much of a matched set.

If the family wants to keep using a Hebrew name, but change up the syllables for some variety, here are some ideas:

Although I don’t see this family going this route, they could also pick something not Hebrew, but still Jewish such as Benjamin, Jonah, Zachary, or numerous others.

As for the middle name, since Daniel and Nachum were used in honor of a grandfather, how about looking to our prophets, forefathers, or other important figures?

Now it’s your turn fellow baby name enthusiasts! What do you suggest and why?

Check out our baby name finder for more Jewish names.

No One Prepared Me for My Son’s Bris

9 Surprising Women Who Are (Or Were Raised) Orthodox Jewish