If You Haven’t Seen Young Larry David, Here’s Your Chance 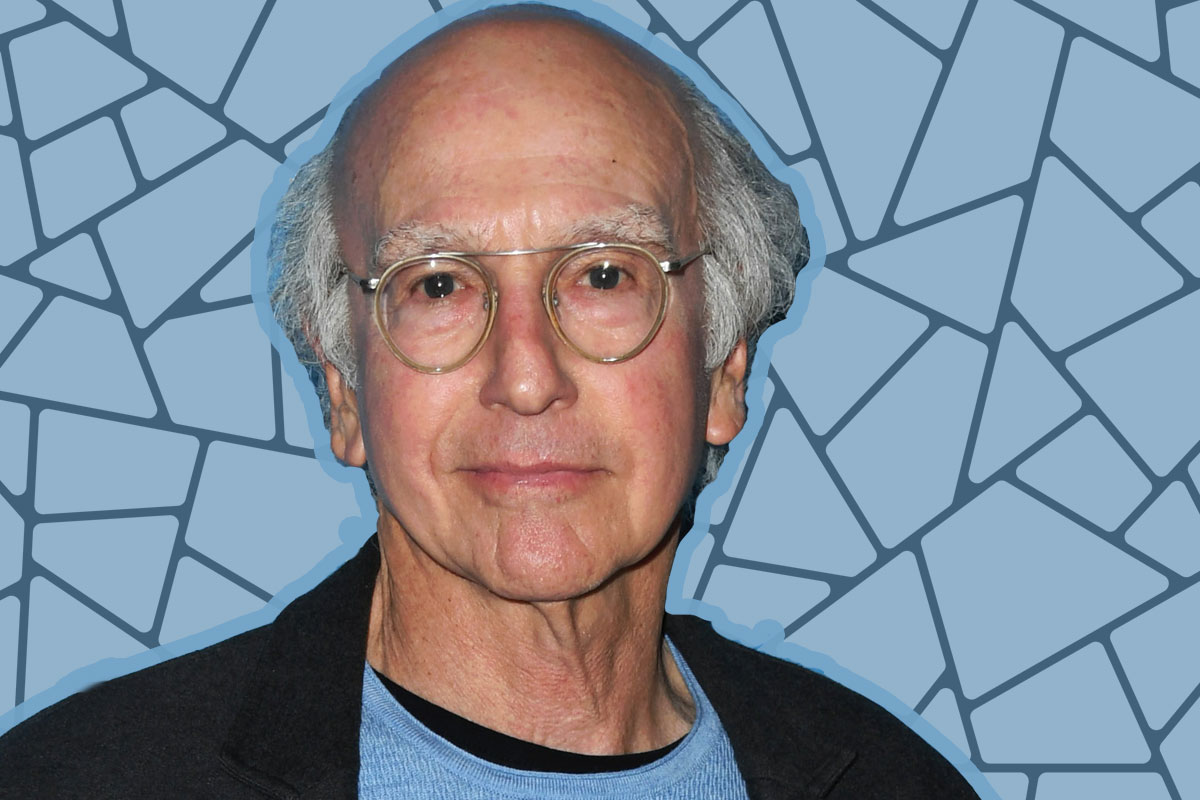 Larry David is kind of the best/worst. He’s sort of the lovable jerk we all can’t help but hate on a little bit, but he’s also a genius. He’s one of the creative master minds behind “Seinfeld,” and has his own show “Curb Your Enthusiasm,” where he plays himself basically. What’s not to love?

The other day, I randomly wondered what Larry David looked like when he was young–because he’s the kind of guy that looks like he was born with gray hair (you know what I mean), and well, thanks to Google, I have proof. Young Larry David was a fox–and then he became a silver fox pretty young. And then there was also just a lot of awkward in-betweens.

Consider this your fun break for the day–and bask in the glory that is Larry David (my favorite Jewish dad) through the years:

young larry david playing basketball is the most beautiful thing i have ever seen ⛹🏻⛹🏻⛹🏻 pic.twitter.com/5WPhnWaEsA

Hours after opting out of his contract with the Cavs, Kevin Love posts a picture of a young Larry David #mood pic.twitter.com/WfG10Iqaua

And this one for the laughs: