I'm a Jewish Mother in America, But My Motherland Is Under Attack – Kveller
Skip to Content Skip to Footer

I’m a Jewish Mother in America, But My Motherland Is Under Attack 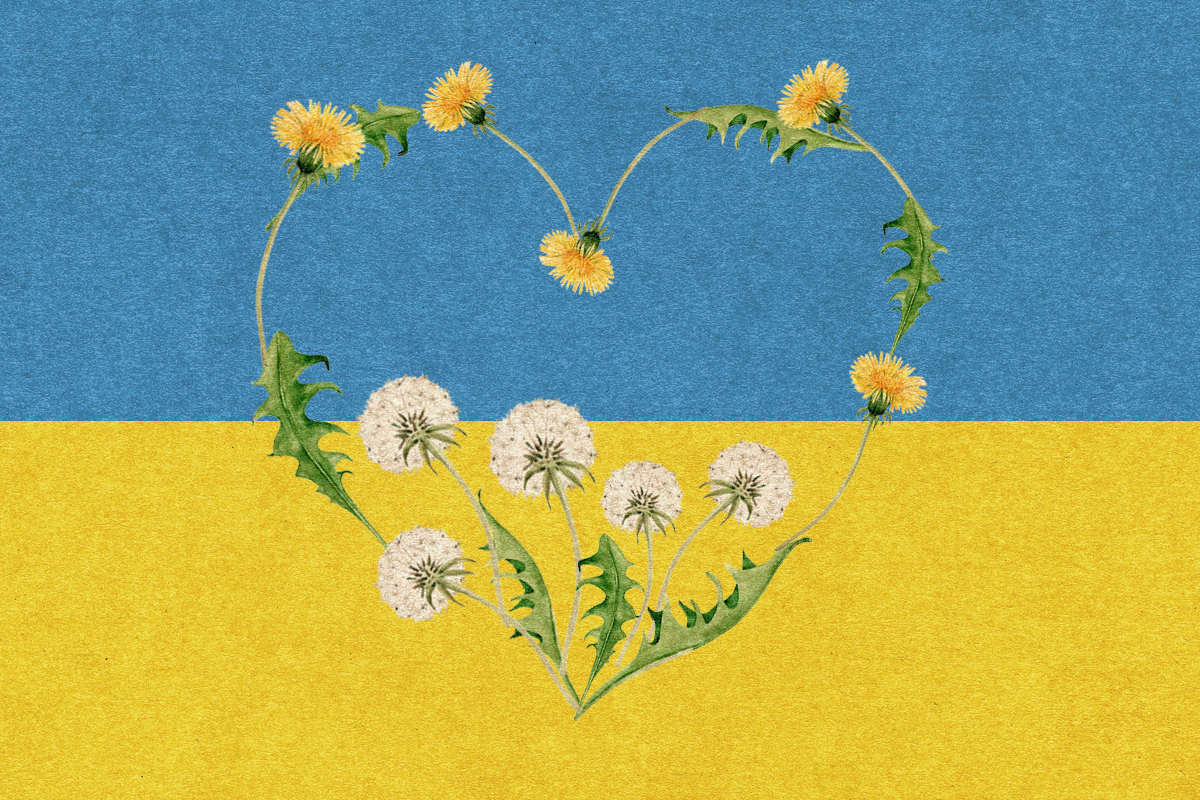 My motherland, the country where I was born and spent over 10 years of my life, is under an atrocious attack. Kharkiv — the city where I spent half of my childhood, where my Jewish parents were born and educated, where they met each other and married — is being bombed as I type this. As the whole world has learned recently, Ukraine is being attacked by Russia, its highly aggressive neighbor.

I left Ukraine (Soviet Union at that point, in late 1989) as a child, with my parents, sister and grandmother, all of us refugees escaping religious persecution. I have lived in the United States since early 1990 and this country is my home. It always will be. I became a wholly formed person here. I received an education and got married and birthed my daughters and buried loved ones here. America is my insides.

And yet, I can’t stop crying today, watching footage of the bombs falling and tanks rolling in Ukraine. This connection to my earlier childhood, this thread that I wasn’t even sure existed, all of a sudden feels very concrete and tangible. I am inextricably linked to Ukraine, to the city where I learned to walk and talk and went to school and played in parks and made my first best friend. I wandered the streets and sat on benches with my grandma and picked dandelions and learned to make flower crowns. I took ballet lessons and rhythmic gymnastics and spent summers in the country, drinking milk fresh from a cow.

An attack on Ukraine feels like an attack on my childhood, on the early formative years I had there, on the memories I created and cherished.

I went into a coffee shop today, sat down and watched how people went about buying coffee, reading newspapers, typing on their phones. The barista kept making the cappuccinos, the young lady at the counter kept ringing up customers. Life just went on in this coffee shop, same as always, and I wanted to scream, “Don’t you realize that my motherland is being attacked?! Don’t you know that bombs are being dropped on and near civilian buildings?!”

I didn’t scream. But I couldn’t get up either. I went and I sat, staring mostly blankly into my computer, trying to work, but not working. I never actually bought a coffee. I couldn’t. I wanted to be around people today, but buying lattes seemed frivolous and ridiculous.

Jews immigrate to the United States from different countries and all walks of life. We come here seeking something better, but that doesn’t mean that what we left behind had no value, no love, no warmth.  Leaving a place behind simply means you’re leaving a part of your heart there, a part of who you are, a part of whom you might become.

My two daughters were born in the United States. I say that proudly. They are lucky to be born in this amazing country. Understandably, they have no connection to Ukraine, other than to know that their mother was born there. They have never visited. When I told them about the Russian invasion, I cried, and they looked alarmed. I tried to explain it to them by saying that it feels as if my childhood has been invaded and burned down.

They said, “Mom, but you don’t live in that home anymore.”

I replied, “Yes, but I did, and my memories still do.”

One day, when the world is right again, I will take my children to Ukraine and show them the parks, the benches and the dandelions.

For now, my motherland is under attack, and I’m heartbroken. I’m not sure what comes next, but I know there will be money collected for humanitarian efforts, rallies and letters to our Congresspeople, urging them to act, social media movements, and speeches by influential people. I’m not a believer in “thoughts and prayers.” I like action, but there’s barely anything for me to act upon.

But I do know this firmly: I stand with the people of Ukraine, the regular people who get up and go to work and raise kids and want to continue living their ordinary lives.  I will think of these people and that country — their country, our country — when I go to bed each night. I will wish them safety and peace. I will donate money and write to my Congresspeople and do all the things. Because my motherland is under attack.