I’m Not Cleaning Out My Hametz This Year. Here's Why. – Kveller
Skip to Content Skip to Footer

I’m Not Cleaning Out My Hametz This Year. Here’s Why. 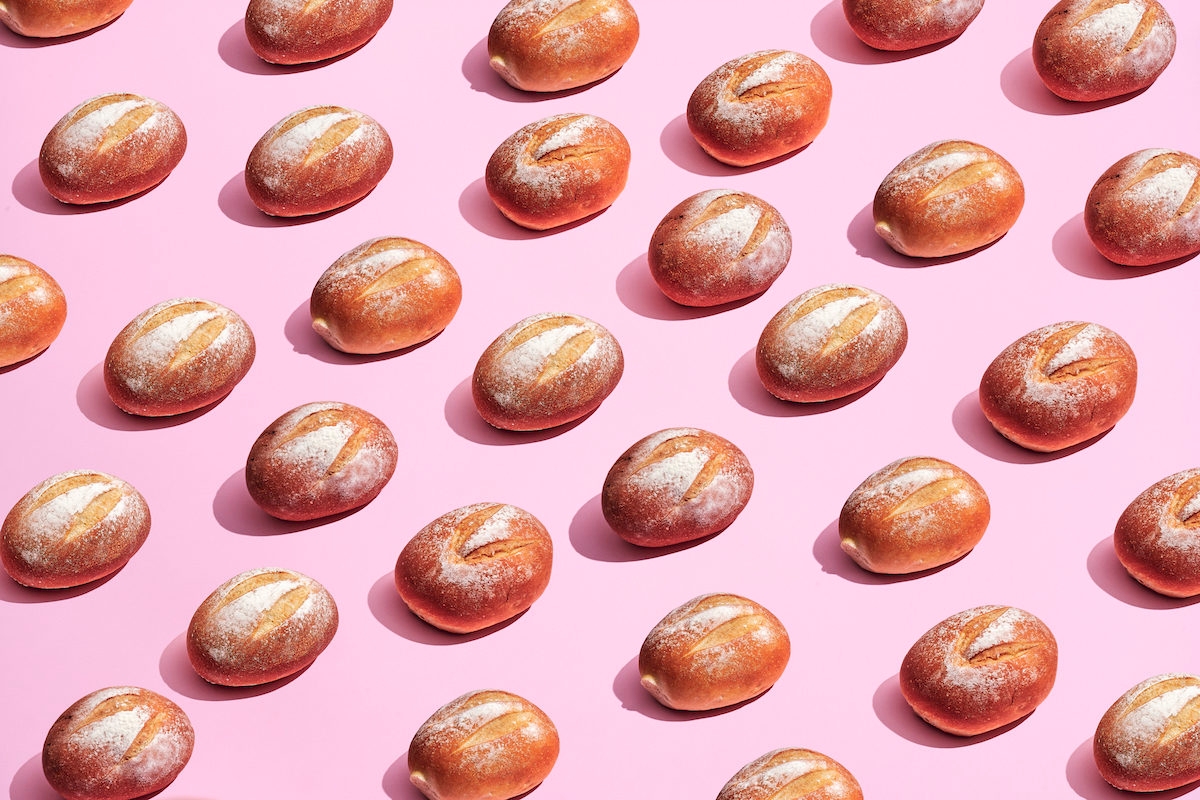 My synagogue — like many others — is setting up a virtual marketplace to sell our hametz this year. Like so many transactions right now, the sale of Passover’s forbidden leavened foods will be contactless, and symbolic, at that: The “proxy sale” will be handled by a form emailed to the rabbi.

Jewish law calls for selling hametz to a non-Jew. In normal times, my synagogue sells it to a local police officer for a dollar, finalized by a handshake and photo op between rabbi and officer. Some people burn the remains of pasta and breadcrumbs they find and say a prayer to absolve themselves for anything they unintentionally overlooked. The United Orthodox Synagogues of Houston suggests that, in lieu of usual public bonfires, flushing hametz down the toilet is an acceptable method of disposal. This is permitted in any year, but at a time when talking toilet paper ad infinitum has become normal, seems an apt metaphor.

Typically, my usual pre-Passover rituals include eating most of what I have — so there’s little to sell off — or making donations to a food pantry. A few times I’ve packed it all in a plastic bin, “sold” it to a friend, then “bought” it back after the holiday, not wanting a pantry-worth of ingredients to go to waste. That’s the suggestion my rabbi made for this year, acknowledging that any food waste would be a “disgrace,” particularly when stay-at-home mandates have pushed us to make lists, think fully about the bare minimum of what we need for a week, two weeks, a month, or more.

Given the uncertainty that lies ahead — In Nashville, where I live, our “Safer at Home” order has been extended once until April 24; given the exponential rates of infection in other cities, I expect it to be extended again. The CMA Music Fest, Nashville’s largest music party, which is typically held in early June, was canceled for the first time in 48 years, so people who know more than I do think we’ll be indoors for a while. As I write this, more than 163,000 people in the U.S. have been confirmed or presumed positive with COVID-19 and U.S. officials have suggested the total number of American deaths could approach 240,000. Given these grim possibilities, I don’t feel that I should jettison that quarter-cup bag of dried pasta right now. I won’t eat it during the eight days of Passover, but it will make its way into a minestrone soup as shelter-in-place continues.

When I messaged to my rabbi to discuss my questions about what to do with my hametz this year, the first thing I told him was that I don’t want to be within six feet of anyone so that I can sell my half can of Panko bread crumbs and Red Star Yeast packets. That’s when he outlined the online option.

“Find a place that you can lock for the whole week,” my rabbi advised. “Put the hametz there. Close it. Sell it. Done.”

I admire his ability to help us adapt our customs in a year where nothing feels customary — as well as his quick and succinct approach — but it still didn’t feel like a “done” deal to me. So, I’ve decided not to undertake the cleaning ritual at all this year. I won’t pack it all up. I won’t flush it down the toilet. I won’t submit an online form to “sell” it by proxy.

Right now, it feels hollow to have a ritual of rebirth, to clean while stockpiling, to care about crumbs when the worries are so much bigger, to acknowledge a demarcation of a change when nothing immediately will be different.

In the years before the pandemic, the process of cleaning every last crumb of hametz in my house felt good. My tradition has been to listen to Yiddish comedy and folk songs like “I’m a Litvak-He’s a Galitz” from the “Songs for the Jewish-American Jet Set” album, as I flipped couch cushions and unearthed granola bars I had tucked away in my car’s glove box. I wiped down cabinets and planned my seder meal, thinking about how we’d tell the story of uncertainty, slavery, and exile, and how we’d connect the lessons to current discussions of social justice and freedom.

I polished my grandmother’s divided silver bowl, something I use annually for salt water and parsley, while thinking about grating the ceremonial horseradish, chopping the apples for the charoset, and the magic of combining sautéed mushrooms and onions into a crowd-favorite vegetarian chopped liver. I would think about the desserts my guests were making, banking on somebody bringing a little more matzah toffee than we could polish off that night.

For me, and maybe for others, preparing for Passover goes beyond spring cleaning. It’s meditative, spiritual, and preparatory. But I won’t be prepping for much this year. Yes, I’m helping to host a remote seder on Zoom — I expect to see 26 faces on my computer screen. But we won’t be able to break matzah, recline, and slurp soup in the same room. We won’t watch the dog help kids find the afikoman. And, we won’t argue about who gets which plague finger puppet.

We’ll follow the commandment to tell the story of our Exodus from Egypt, albeit in different ways than we’re used to. The word “seder” translates to “order,” and this year, our ceremonial meal will have equal parts disorder. If I were to clean and prepare, then only to remain quarantined, isolated with a laptop, a box of Shabbat candles, and a freezer full of carrot soup for several more weeks or months, will my tradition feel fruitless?

I’m not naive enough to think our collective end-of-COVID-19 will be a Passover-worthy tale of freedom: “Let my people go!” we’ll shout out as we throw open the doors, while bluebirds zip in to carry off our masks, and we dance into the streets, tossing Lysol cans aside as we go.

When this challenging time is finished, when we get to stop living separately together, we will still have to grieve those we lost, as well as the pieces of our lives that have been forever upended — jobs, businesses, relationships, and vacation plans. I want to be able to mark the end of this episode of our collective illness and our collective sadness with something definitive. I want to save the feeling I normally get in preparing for Passover for when I’ll need it.

I find the most affirming part of being a Jew is the permission it gives me to question everything. To question what we believe and how we turn those beliefs into action. Cleaning hametz out of my house isn’t about using a feather to find crumbs or worrying about whether I missed a box of Trader Joe’s Fig & Olive Crisps on a top shelf. It isn’t about finding someone to keep my sourdough starter alive. It’s about doing something in concert with Jews all over the world, when we mark the end of one thing and the beginning of the next.

I’ll save the cleaning for another night, another year, when I’m prepping for a holiday of Four Questions, not one when the questions we are asking are infinite.