Learn From Italy's Mistakes. Be the Wise Son This Passover. – Kveller
Skip to Content Skip to Footer

Learn From Italy’s Mistakes. Be the Wise Son This Passover. 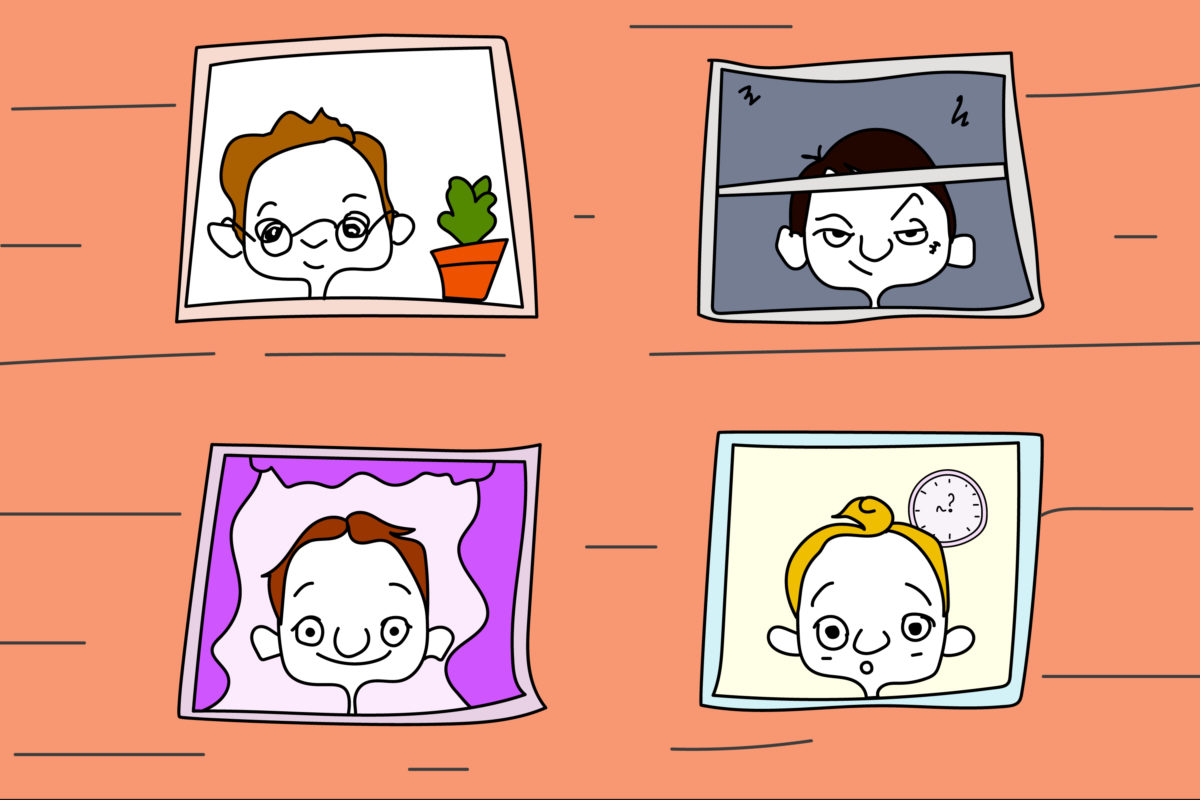 I am writing from Milan, Italy. Our city has been on lockdown for three weeks, and now I see the coronavirus pandemic reaching America to the extent that schools are closed, events are cancelled, and some states have now introduced lockdowns. The next step is critical and must happen today: People need to comply and stay home.

The entire country of Italy is on lockdown, but with varying levels of compliance and enforcement based on region. The rules, and the enforcement of them, is linked to how quickly the virus is spreading in any given locale, which is measured by the number of new cases reported each day.

In Milan, the rules are clear: You can only leave home to get essential groceries and medicine. The mayor broadcasts an appeal to residents each day, imploring them to be judicious in determining what is essential and what is not. Is having fresh bread every day a necessity? (Maybe it was before, but not anymore!) Walking your dog is allowed, but don’t try to finagle it into a power walk or an excuse to go out for a run. The city, after tracking our collective movement through our phones, realized that even after two weeks of complete lockdown, there were still too many people moving around. In response to this, the mayor closed the parks and called in the military police to patrol the streets. You now have to carry a document self-certifying that you are out for an essential reason, and face heavy fines from the military police if you are caught violating the ordinance.

Why so severe? We are hoping not to end up like other nearby cities such as Bergamo, where the cemeteries are full, the crematorium is overwhelmed, and army trucks are needed to cart the victims off to other places for either burial or cremation.

It’s easy to look at the videos coming out of low-compliance cities like Naples and wish that I could be there, walking around on the still-busy streets on a sunny day. But I find it easier to think about where I don’t want our city to be in two weeks from now. I think of Bergamo. It could be worse.

As we approach the Passover holiday, the words of the Haggadah come to mind. Many of us will not be having seders with our extended family and friends like we usually do. This will be hard. We usually say, “Next year in Jerusalem!” But now I think our future goals will be a little less lofty — we will probably be content with the idea of having a seder with our extended family next year.

Thinking ahead to my upcoming intimate seder with my family of four, I’m going to have to really come up with some magic this year. For the past five years, we have celebrated together with members of our small, Reform congregation, either as a group or at individual families’ houses. I have actually made very few seders of my own, so I need to bring my A-game for this and make it special. Checking my supplies, I was relieved to see that I have enough matzah meal to make my Grandma Bev’s beloved matzah balls, and fortunately, the stores are well stocked here so I’ll be able to make most, if not all, of the ritual foods.

This emergency Passover planning also led me to reflect on our current situation, and how it relates to the Four Children described in the Haggadah: the wise, the wicked, the simple, and the one who does not know how to ask.

Each of these four children react differently to the requirement that every generation at every Passover tell the story of Moses and the liberation of the Jews from Egypt. I feel like a similar parable can be said about what’s happening now with social distancing and individuals’ compliance with shelter-in-place and lockdown orders. We have all read the reports of spring breakers on the beach, people who can’t afford to stay home because they need to earn a living, and people who think this whole thing is being blown out of proportion, and that the situation in the U.S. will never be as bad as in China and Italy. Through the lens of the Haggadah, here is how it would look:

The wise son will realize that, by staying home and keeping his children home, he will be part of the solution and no longer part of the problem. The virus can’t spread if no one is spreading it. This idea of flattening the curve — the number of people who will get sick at the same time —can only happen if people start staying home today.

Here in Milan, after three weeks on lockdown, the number of new confirmed cases and deaths is only starting to flatline now. In other words, it took three weeks of strict lockdown to start seeing results. And when I mean results, I’m talking about very small results: instead of 600 people dying per day, we brought it down to 550.

The wicked son will say that he is healthy, young, and not at risk to get the virus. He believes that his individual liberties trump any responsibility to his community, that only those who are at risk should comply. He would never assume that he has the virus — he has no symptoms, so how could he? In his mind, this problem is about “you” and not about “me” — just like the wicked one who does not see the connection between what God did for his ancestors in the land of Egypt and himself.

Many of the comments about the epidemic here point to Italy’s aging population. The tone is, “Well, elderly people have had a long life and I guess it’s just their time to go.” These people must not have loved ones over 70, or, if they do, they consider their lives expendable. Or they would be perfectly fine if their loved one died alone in a hospital room, had no funeral, and at best, eventually getting an urn with their remains.

This is what’s happening in Italy today. Other comments point to the fact that Italy is much more crowded than the U.S. This would be a great argument if you lived in a small, rural town in Nebraska, but shows no regard for the people who live in America’s big, crowded cities, like New York, where the number of cases has ballooned to approximately 15,000 as of Tuesday morning.

The simple son will be overwhelmed by the media. He will be confused by scientific explanations, quick to believe fake news, lulled by the soothing sound of imminent cures (like the ones coming from the American president) or the naysayers that accuse concerned citizens of fear mongering. He will not realize that the political decisions being made about our health and safety are often, at their core, economic ones.

The simple son will take comfort in the mentality of the masses going about their business, maybe go out and stock up on toilet paper for good measure (Italians remain quite baffled by this one, I must add), and will only realize that we, collectively, are in trouble when the pendulum swings closer to a healthcare crisis.

The son who is unable to ask? Those are our children and, in some cases, our elderly relatives. They might not be “unable to ask” per se, but they might be unable to ask the right questions. Some kids might be happy to have some time off from school, or might embrace online learning and seem perfectly fine. Many of my friends in the U.S. are struggling to contain their children and teens who are begging them to go out and complaining that their friends’ parents are letting them do so: “It’s not fair!”

What I am seeing in my own teenagers after three weeks in lockdown is something different. My son is very project-based and seems content to be working on his films. My teenage daughter, on the other hand, feels very isolated, lonely, and unhinged. She is having a hard time managing the endless unstructured time. What started out as a fun, electronic media paradise now feels like a prison.

Our lockdown just got extended by another two weeks, so we are hoping that by April 15, the worst of this will be over and we can start the reconstruction phase of this terrible disaster.

I’m an American citizen — I moved to Milan five years ago — and I recognize the difference between my home and adoptive countries. I don’t imagine that a national lockdown order will be given, with the National Guard patrolling the streets, giving out fines in order to ensure compliance.

This means it is up to individual people to put their communities first, to put the collective good above individual inconveniences. The communities that will come out the least scathed from this epidemic will be the ones with the wisest people.

Wherever you are as you read this, please take a moment to reflect on these Passover personalities. At the seder, we all secretly hope to be the one chosen by the seder’s leader to read the perspective of the wise son, right? This is our chance to all be the wise son now.