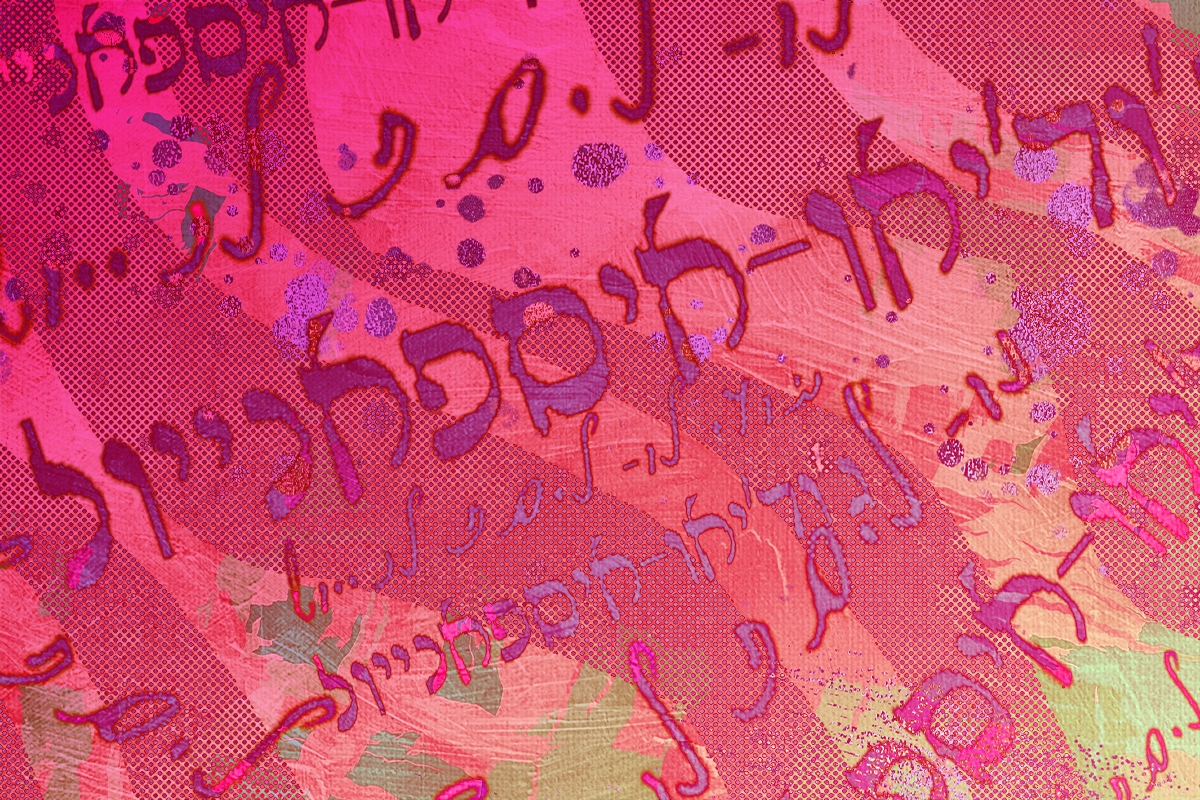 In April, Kveller ran a delightful workshop with the one and only Sarah Aroeste. The children’s book author and musician introduced a crowd of enraptured participants to Ladino, AKA Judeo-Spanish, the language spoken by Jews expelled from Spain in 1492, who mostly hail from Greece, Turkey, and the Levant.

These are simply too good not to reshare! Here’s a sampling of some of our favorite Ladino phrases that we learned:

“Kuando te yaman azno, mira si tyenes kola,” which means, “When someone calls you a donkey, look if you have a tail.” Meaning, if someone calls you the equivalent of a donkey, you should take a second to see if you were really being, well, an ass. “Conversely, if you don’t have a tail,” Aroeste explains, “the person who told you that should not be listened to.”

“No save apartar la kalavasa de la berengena.” This means, “One who doesn’t know a squash from an eggplant” — basically, someone who is not so bright.

“Es sulu bamya” means “He is a wet okra.” That’s quite a funny and apt curse if you’ve ever encountered slimy, wet okra!

“Esta persona es una guerta,” which means, “This person is a garden.” This is a wonderful compliment meaning the person is a delight and joy to be around.

“Bivas, kreskas, engrandeskas, komo un peshiko en aguas freskas!” This means “Live, thrive, grow, like a little fish in freshwater! Amen!” This lovely saying is the Ladino equivalent of “bless you,” and honestly I love it so much. It’s quite a mouthful!

“Guay di me” is the Ladino equivalent of Yiddish’s “oy,” and is quite worth adopting.

“Echar lashon” means “to throw tongue” and is the Ladino equivalent of schmooze. Who doesn’t love to echar lashon?!

To learn more about Ladino and find out how these sayings are pronounced, you watch her entire amazing lecture here: