This Ladino Hanukkah Music Video Is Adorable and Educational 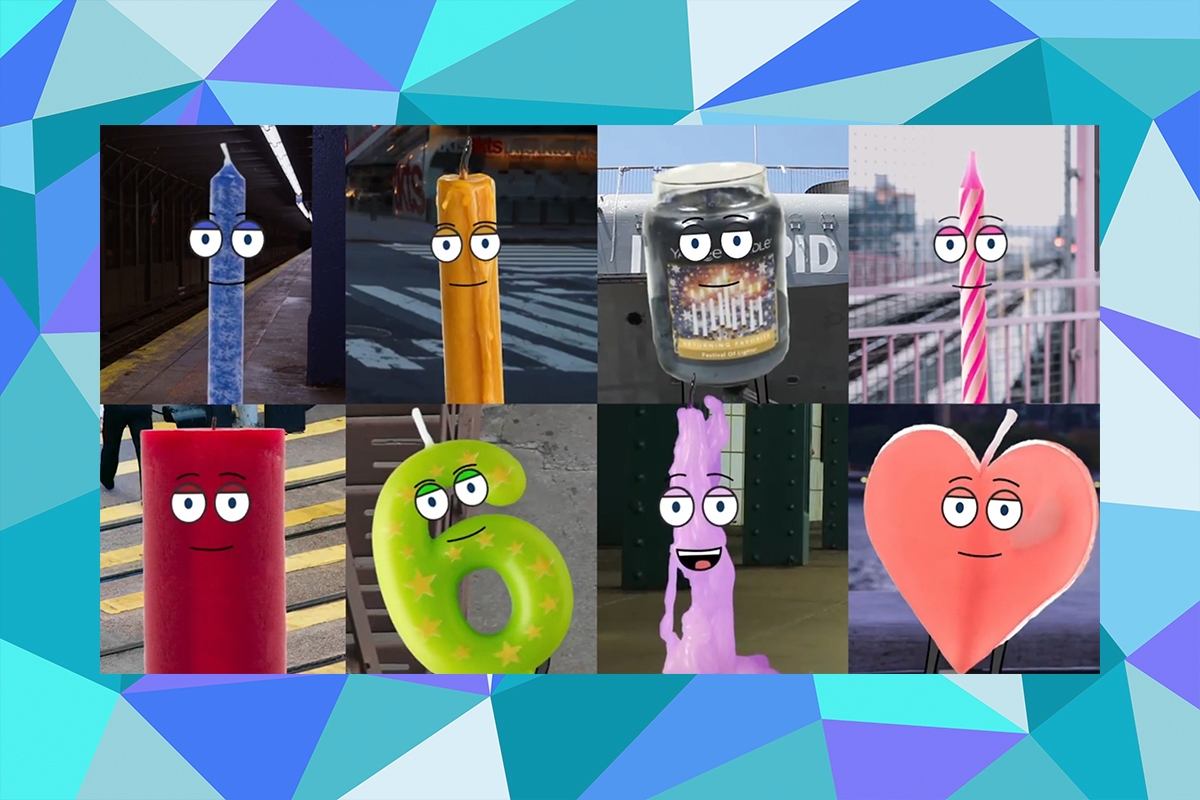 Yep, it’s been a year. But, fortunately, we have found some light in this particularly dark time thanks to a few miraculous new Hanukkah parodies and songs. From Daveed Diggs’ catchy win for representation, “Puppy for Hanukkah,” to this spot-on Ariana Grande Hanukkah parody by Six13, we have already received so many gifts in song form — and it’s only the fifth night!

To add to the multiplying number of 2020 Hanukkah bops, the Josh Nelson Project brings us an adorable, semi-animated version of the Ladino Hanukkah song “Ocho Kandelikas” (which means “eight little candles”). Before we get into the marvel that is this cover, let’s go over the history of the original Ladino tune: This beautiful song was written in 1983 by Flory Jagoda, an incredibly talented and inspiring Jewish American composer, who is now 96 years old (wow!).

Jagoda was born in Bosnia and raised in the Sephardic tradition. Her family fled Yugoslavia after the Nazis invaded the country in 1941, and Jagoda, who met and married an American soldier after the war, eventually settled in the U.S. Jagoda’s work has mostly focused on reviving traditional melodies sung in Ladino, also known as Judeo-Spanish. It’s language that combines 16th-century Spanish with Hebrew, Turkish, and other languages, and is primarily spoken by Jews with roots in Greece, Turkey, and the Balkans.

You may be familiar with “Ocho Kandelikas” thanks to its growing mainstream popularity, or perhaps because last year Broadway songstress Idina Menzel featured the tune in her 2019 Christmas album “Christmas: A Season of Love.” As Kveller reported, Menzel called it “a sexy Hanukkah song” on Twitter after a fan complimented her Carnegie Hall performance of “Ocho Kandelikas” last December.

And now, a new version of this tune was released by the Josh Nelson Project. Nelson, who is the  musical director for the Union for Reform Judaism, is a multi-instrumentalist — 13, to be exact! — has performed with a variety of world-class musicians.

The video for Nelson’s version of “Ocho Kandelikas” is lovable for so many reasons — first and foremost because it is “sung” by cartoon versions of the candles themselves. The adorable kandelikas — of myriad shapes and colors, drawn with googly eyes and mouths to sing the lyrics — bop around the streets of New York City as they sing about Hanukkah. Featuring iconic (and, presumably, pre-pandemic) shots of the candles on a NYC subway platform, taking a taxi, crossing the street at Times Square, and even playing on the grass near the Brooklyn Bridge, the video pays homage to the very Jewish city that is very much not “dead.”

While Menzel’s version of the song includes a few lines in English, the Nelson’s cover is fully sung in the original Ladino. A huge highlight of this song is its chorus — which teaches you how to count to eight in Ladino. Narrated by the kandelikas, each candle either pops up in a box, or walks across the screen in an order that demonstrates the number being sung:

Learning to count in another language is a thrilling skill for kids (and adults!) to learn during Hanukkah. Plus, here’s another excuse to dance around in our kitchen to a catchy Jewish song!

Check out Nelson’s version now; we’re sure this new Ladino knowledge will last you well beyond the duration of Hanukkah.