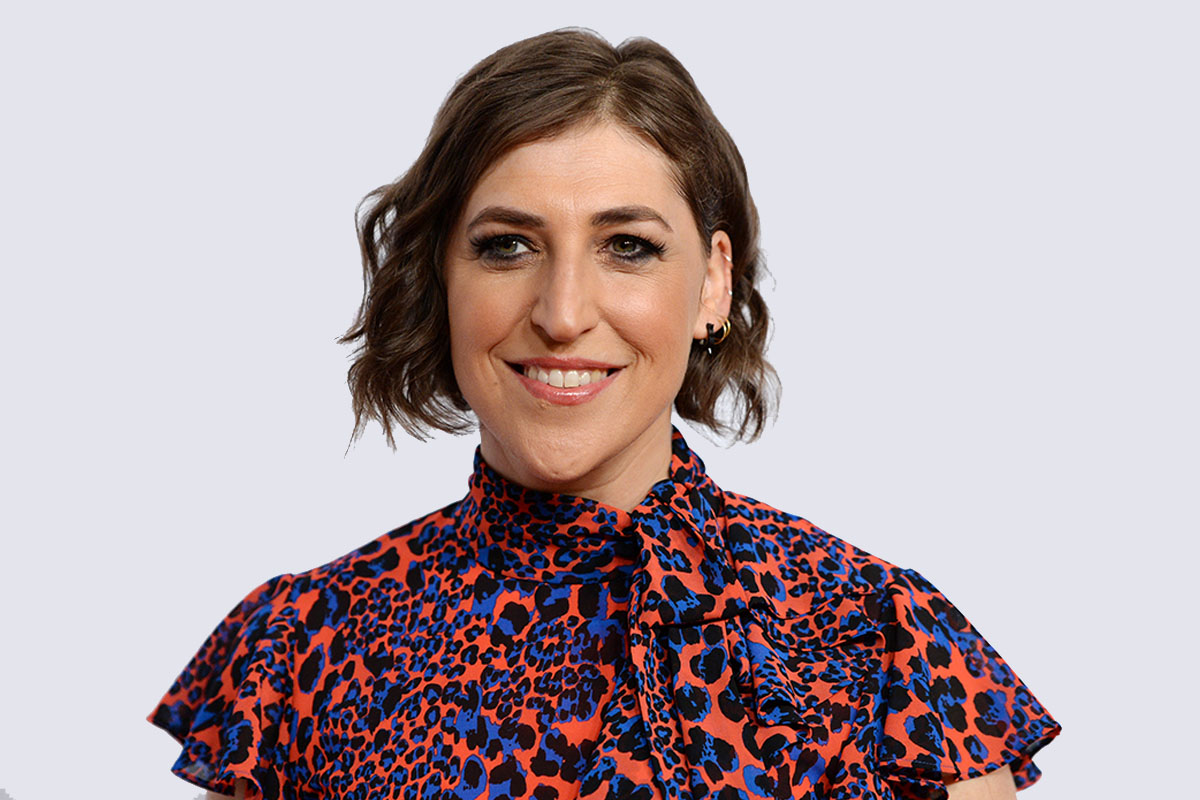 Just a couple of months ago, we were absolutely kvelling over Mayim Bialik’s guest-host stint on “Jeopardy!” — she totally rocked it in this role.

Following the November 2020 death of beloved longtime host Alex Trebek, fans were at a loss about who could possibly fill his shoes. But here at Kveller, we always thought that Mayim’s qualifications — from her doctorate in neuroscience to her on-screen bonafides — would make her the perfect “Jeopardy!” host. And, after watching her poise, professionalism and warmth as the guest-host at the end of May into June — to say nothing of her incredible wardrobe — we proudly made the case why Mayim should become the permanent host of “Jeopardy!”

Well, friends, it seems that dreams do come true: On Wednesday, the news broke that Mayim will serve as the host of “Jeopardy!” primetime and spinoff versions of the series, including ABC’s recently announced college championship. Mazels, Mayim!!

Additionally, the show’s Jewish executive producer, Mike Richards — who, unfortunately, has a series of harassment and discrimination allegations against him — will host the daily, syndicated program. Although we are not thrilled about this development, we’re focusing on the positive here: We get to watch Mayim break some exciting new ground for this long-running (37 seasons!) TV staple.

For example, the Mayim-hosted “Jeopardy! National College Championship” will be a new, two-week competition, featuring 15 colleges and universities from across the country. Winning students will receive a grand prize of $100,000. (PSA: If you know any smart-as-a-whip college kids, I’d send them this info ASAP!)

We can only assume Bialik’s Jewish family, who inspired her to guest-host the show in the first place, are kvelling as much (maybe more?) than we are!

“I couldn’t be more thrilled to join the ‘Jeopardy!’ family,” Mayim told the Hollywood Reporter about her dream (and ours!) coming true. “What started out with my 15-year-old repeating a rumor from Instagram that I should guest host the show has turned into one of the most exciting and surreal opportunities of my life!”

IT’S TRUE!!! Been waiting a long time to tell you all. Really really honored and astounded and excited for this – it’s beyond anything I ever imagined could happen. https://t.co/MZpXV7a9xf @Jeopardy

As always, we are in awe of her humility and gratitude as she shares her big news with her fans. Mazel tov, Mayim! We cannot wait to see you shine in your new role.