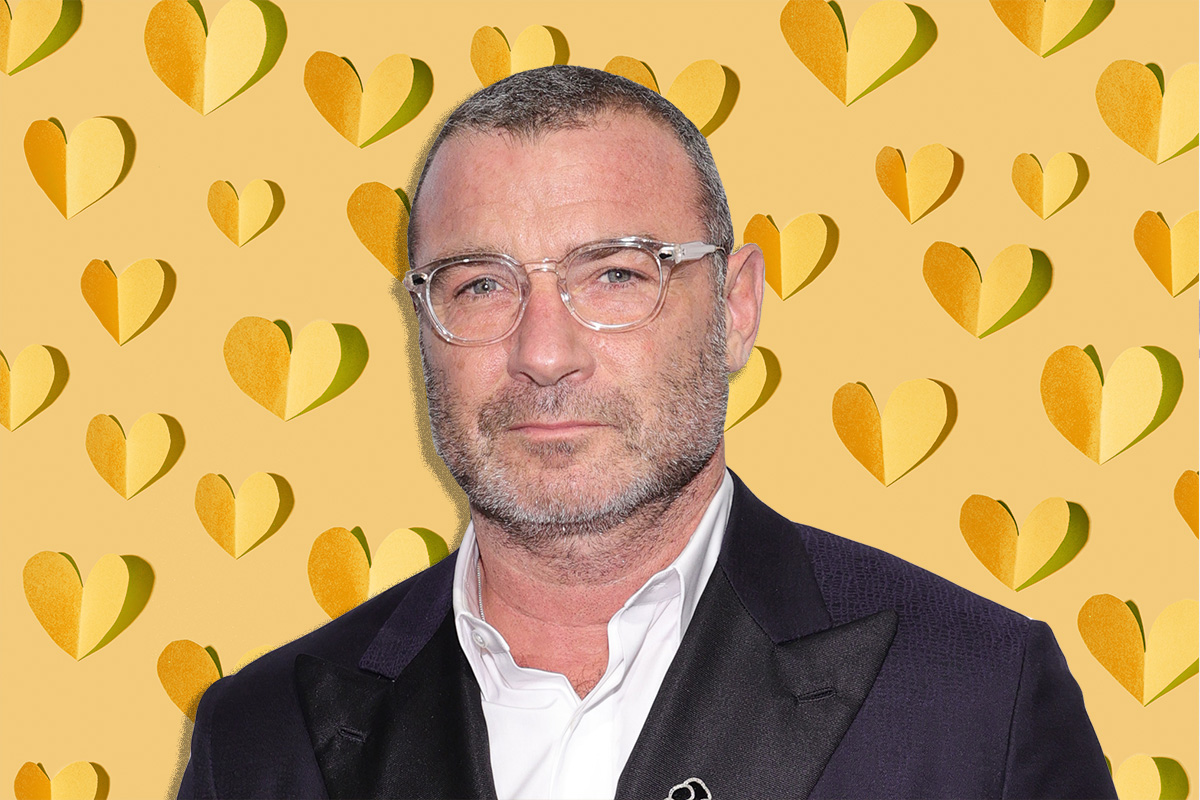 One thing is evident about “Ray Donovan” star Liev Schreiber — he is clearly a mensch! The actor, who is the grandson of a Jewish Ukrainian immigrant, landed in Przemysl, Poland this past Monday to help feed Ukrainian refugees in the city.

It’s all part of a mission by World Central Kitchen, which was started by celebrity chef Jose Andreas. The 57-year-old actor has been cooking up a storm, including borscht and other Eastern European delicacies. And for Passover, he helped cook 900 kilos (!) of brisket for those sheltering from the violence in Ukraine.

Schreiber shared this feat in an adorable Instagram video, which he captioned with a beautiful Passover message.

“‘Let all who are hungry come and eat.’ Jews recite this ancient phrase during #Passover, which begins Friday. Doing our part with @wckitchen here in #Poland, where we’re preparing a traditional Passover feast for Ukrainian #refugees. Happy Pesach!” he wrote.

Schreiber’s Jewish mother, Heather Milgram, was an artist who raised Schreiber in New York City while doing odd jobs like being a taxi driver. He once described her as a “far-out Socialist Labor Party hippie bohemian freak who hung out with William Burroughs.” She didn’t raise Schreiber with much religion, but she felt that being Jewish was an important part of her identity.

“I have spent a lot of my career trying to figure out what it means to be to be Jewish,” Schreiber told a crowd at Tel Aviv University back in 2018. “My mother always talked about being Jewish and was very proud of being Jewish. She said to me, ‘You know, you are one of the chosen people.’ I said, what does that mean? I really didn’t know much about it. But everything I have ever done is an extension of my grandfather, and, for me, ‘Jewish’ was my grandfather, who used to go to Israel every year. His getting sick was a turning point for me creatively.”

Schreiber has also honored his heritage by playing Jewish roles, like in the movie “Defiance,” where he played a Jewish resistance fighter. And he’s also passing on that awareness to his two sons with ex-wife Naomi Watts, Sasha and Kai: “I tell my kids who they are, I tell them who their parents are, who their grandparents and great-grandparents are.”

He recently posted a picture of his son doing some beach cleaning, writing: “Great grandson of Ukrainian immigrants doing his part to keep our oceans and beaches clean.”

At the end of the video Schreiber posted this Thursday from Poland, he told his followers to “have an amazing Easter, have an amazing Passover, shag shamash.” While the pronunciation of the Hebrew for “happy holiday” — “chag sameach” — was not exactly spot-on, the sentiments behind the statement more than make up for it.

Chag sameach, Liev, and thank you for spending this Jewish holiday doing such a mitzvah.