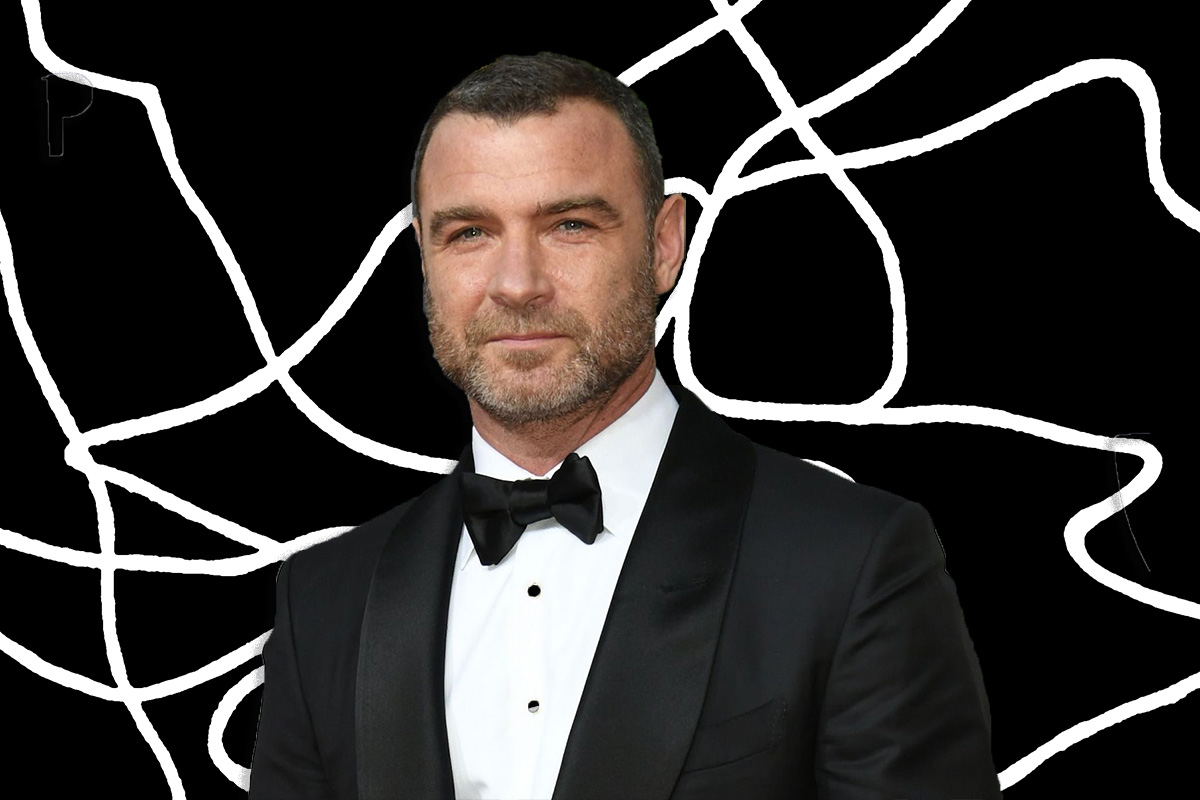 Liev Schreiber, former “Ray Donovan star” (we miss it!) and total mensch, is taking on a very prominent Jewish role — that of Anne Frank’s father, Otto Frank, in a new Disney+ show “A Small Light.”

The eight-episode limited series will tell the story of Miep Gies — an employee of Otto who helped hide Otto, his wife Edith and daughters Margot and Anne in a secret annex in the attic of his Amsterdam office for over two years during the Holocaust. After the family was captured by the Nazis, she is the one who helped salvage Anne’s diary and returned it to Otto post-war. Gies, who was knighted in the Netherlands and has been honored by both Yad Vashem and the German government, died in 2010 at age 100.

This won’t be Schreiber’s first time playing a real-life Holocaust survivor. The Jewish actor and father of two starred as Jewish resistance fighter Alexander Zeisal “Zus” Bielski in the 2008 movie “Defiance.” Bieleski was part of the Bieleski partisans who helped save around 1,200 fellow Jews from the Nazis.

Narratives that focus on the non-Jewish heroes of the Holocaust have been heavily criticized in the past, including books like “The Boy With the Striped Pajamas,” which takes liberties and assuages the culpability of those who lived in Nazi Germany. Yet, this story, which is based on an actual real-life helper, is just another moving angle to one of the most widely shared Holocaust memoirs.

For her part, Gies shied away from labeling herself as a hero. “I don’t like being called a hero because no one should ever think you have to be special to help others. Even an ordinary secretary or a housewife or a teenager can turn on a small light in a dark room,” she once said.

Bell Powley (“The Morning Show,” “The Diary of a Teenage Girl”) will star in the show as Miep. Powley is also Jewish, and the daughter of casting director Janis Jaffa. Powley, who celebrates Jewish holidays with her family, once jokingly referred to herself as a “Jewish sausage” in a throwback pic, which is oh-so-adorable.

Joe Cole (“Skins,” “Peaky Blinders”) will play Jan, Gies’ husband, a social worker who helped her hide the Franks. No word yet as to who will play the other Jewish roles in the show — like Edith, Margot and of course, Anne Frank herself.

Israeli Keshet Studios are partnering with ABC Signature studios for this show, which will be filmed in Prague and Amsterdam over the summer of 2022. There’s no release date for the show yet.

Anne Frank’s story has had a lot of recent adaptations, with Netflix movies like the fictional “My Best Friend Anne Frank,” the Helen Mirren-narrated “#AnneFrank Parallel Stories,” and the animated feature “Where Is Anne Frank?” (and the comic created by the same team behind the movie). This series will be a chance to look at what things looked like beyond that attic for those trying their best to keep Anne’s family safe.

In the meantime, Schreiber, the grandson of a Jewish Ukrainian immigrant, is continuing his important work helping refugees and drawing attention to the crisis in the Ukraine, even though he is safely back home with his family.

Schreiber spent last week in Poland and Ukraine, cooking up food for refugees as part of Jose Andreas’ World Central Kitchen. During Passover, he helped serve refugees 900 kilos (!) of brisket in a Poland border town.

Schreiber later crossed the border to Ukraine, where he shared a video of him going down to the air-raid shelter at his Lviv hotel and filmed the Lviv Orchestra playing as they pack medical supplies for the front lines, all the while guiding people to donate to different non-profits working to help Ukrainians.

We love how incredible Schreiber is both off and onscreen, and can’t wait to see him in this new show. It’s great to see a Jewish actor be cast in this important role.