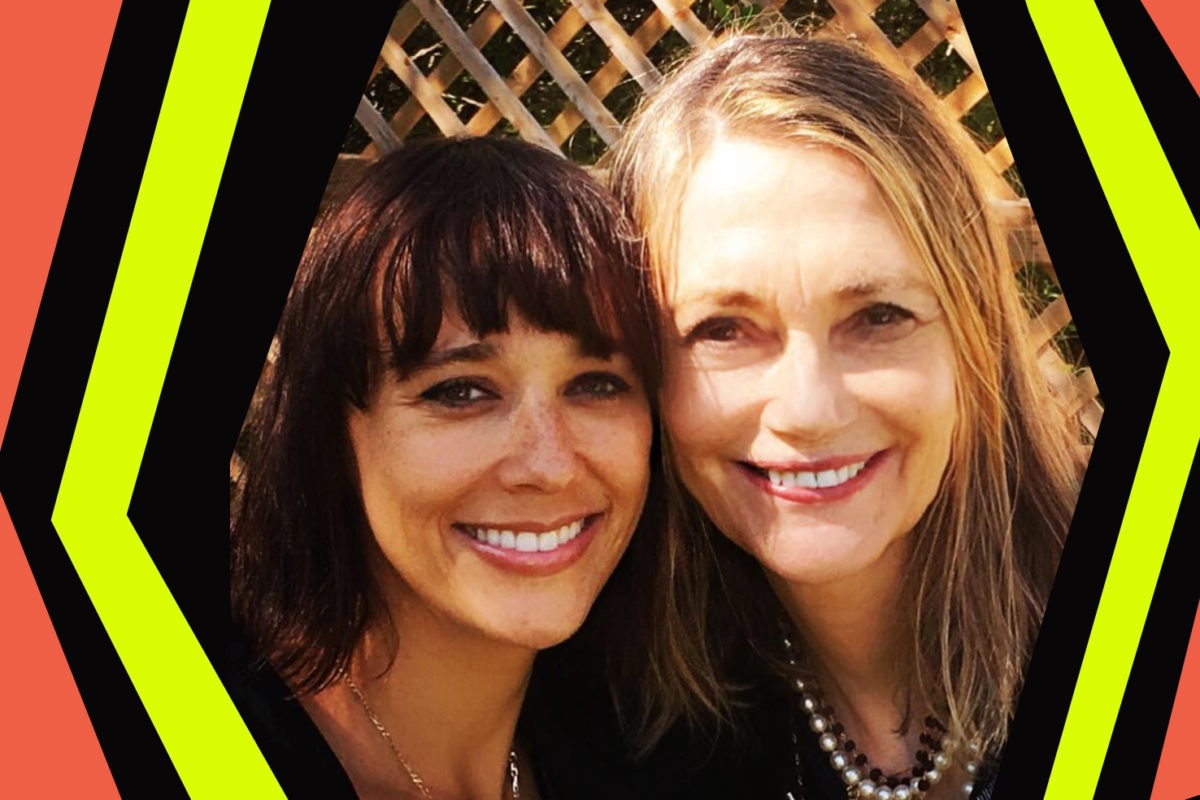 Peggy Lipton, the mother of Kidada and Rashida Jones, has passed away from cancer on May 11 at age 72. Lipton was incredible: an amazing actress, a loving mother, and a truly unique human being.

She was the daughter of Reform Jews from New York. Her father was a lawyer, and her mother, to whom she was very close, was an artist. Lipton started modeling at age 15. She also stuttered as a child, but found that she could stop when she was reading lines for a role. And so, she started acting.

Lipton is perhaps best known for her role as undercover officer Julie Barnes in the show Mod Squad. She got the role at the very young age of 18. Lipton won a Golden Globe for her role in the Aaron Spelling-produced crime drama, which was one of the first shows with a black actor in its main cast.

Lipton, who had affairs with the likes of Paul McCartney and Elvis Presley, married Grammy award-winning music producer Quincy Jones in 1974. The relationship with a Black man wasn’t always accepted by everyone: “Wherever Quincy and I went, there was an edge to people’s reactions,” she told Next Tribe.

And the negative reactions also included Peggy’s own mother: “She thought I was going to be with a white prince charming or some great Jewish king.”

Lipton’s family did eventually embrace marriage and Jones. Her father said in an interview with People, “Quincy is about as nice a person as I’ve ever met, and he’s a lovable man.”

Lipton stopped acting when daughter Kidada was born in 1974. She told People that Jones never asked her to stop acting, she just wanted to be a full-time mother very badly. Lipton raised her daughters with Judaism: they celebrated the Jewish holidays and even went to Hebrew school.

After Jones’ rising fame (he produced Michael Jackson’s “Thriller”) drove the couple apart, Lipton got back into acting at the age of 38. Her most famous role of that time was Double R Diner owner Norma Jennings, in the creepy 1990 David Lynch show Twin Peaks.

Lipton was perfect in the role, exuding a natural grace and vulnerability. She reprised it for a third season in Twin Peaks in 2017.

Lipton also stared in two episodes of Rashida’s comedy show, Angie Tribeca, as Rashida’s character’s mother. She was really hilarious in the role:

Lipton was first diagnosed with colon cancer in 2004. Rashida helped care for her throughout her illness, reliably giving her a dose of the best medicine: laughter. “We told dumb jokes all day; at one point, I started calling my mom Chemosabe,” Rashida told Next Tribe. “We had to find joy in the situation.”

Lipton has one grandson, Isaiah Jones King, the son of Rashida and partner Ezra Koening, the Jewish frontman of the band Vampire Weekend. Isaiah was born in August 2018. That means Rashida lost her mother on her first Mother’s Day as a mom. We can’t imagine what she is going through, and our hearts go out to her.

Upon Lipton’s passing, her daughters released this touching statement: “Peggy was, and will always be our beacon of light, both in this world and beyond. She will always be a part of us.”

May her memory be for a blessing.