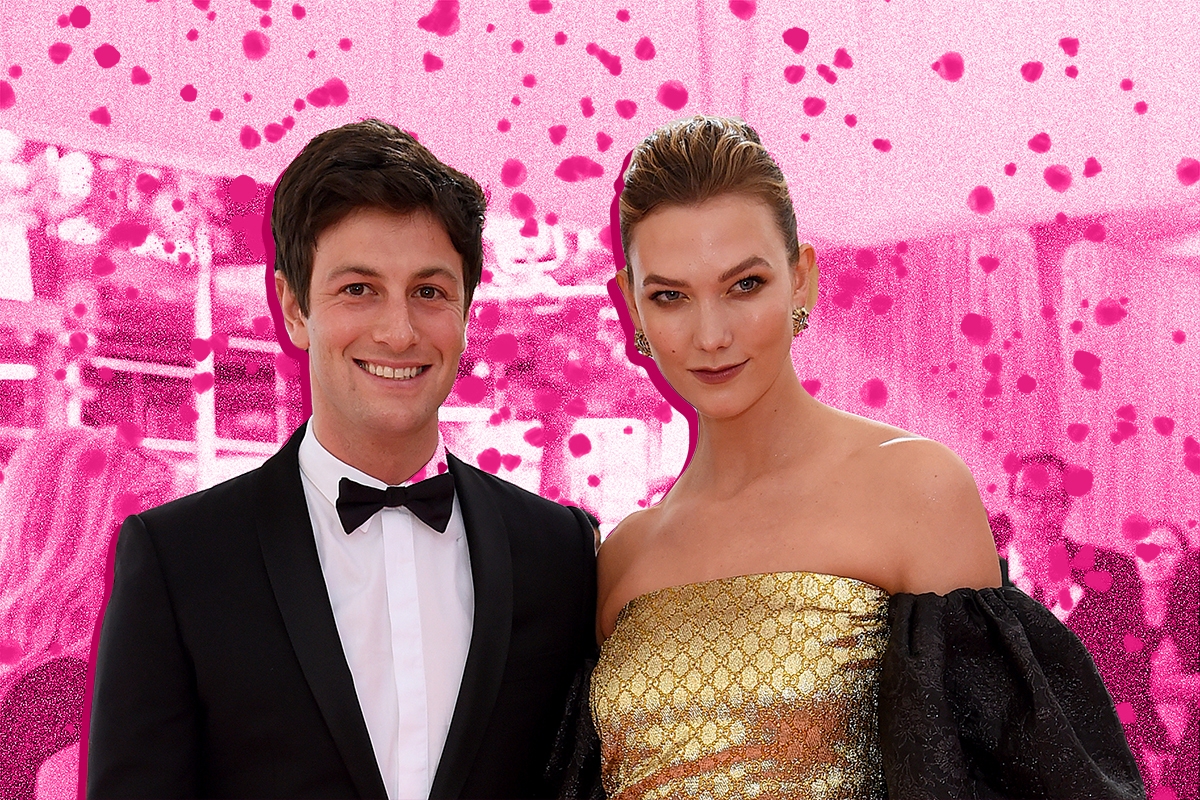 A source close to Kloss told confirmed to People magazine that the founder of “Kode with Karly” is expecting her first child in 2021, adding that Kloss is “overjoyed” and that the 28-year-old “will be the most amazing mother.”

Kloss and Kushner are both Jewish — Kloss converted to Judaism in June of 2018, prior to marrying the 35-year-old co-founder of Oscar, a health insurance company.

“It was only after many years of studying and talking with my family and friends and soul searching that I made the decision to fully embrace Judaism in my life and start planning for a future with the man I chose to marry,” Kloss told British Vogue. She says her favorite thing about being Jewish is Shabbat, which she says “has brought so much meaning into my life. It helps me reconnect to the actual world.”

The couple married on October 18, 2018, in an intimate Jewish ceremony in upstate New York with 80 guests. Eight months later, on June of 2019, the couple had a more grandiose weekend-long event in Wyoming, where they celebrated with all of their friends, including the likes of Katy Perry and Orlando Bloom.

The couple has been together for more than eight years (you can and should read this extensive timeline of their relationship by my colleague Emily Burack); they met when Kloss was just 20 and were probably introduced by Russian Jewish sociality Dasha Zhukova.

Kushner is the brother of Jared Kushner, whom, as you know, is married to Ivanka Trump, and both have central roles in the Trump administration. (Like Kloss, Trump converted to Judaism prior to her 2009 wedding.) Yet Kloss and Kushner consider themselves to be liberal — Kloss was open about voting for Hilary Clinton and has been vocally supporting the Biden Harris ticket this time around.

Kloss recently posted a video of herself after falling asleep on the couch while watching a football game — looks like that first-trimester fatigue is truly setting in.

We hope Kloss has an easy pregnancy, and wish the expecting couple much happiness.