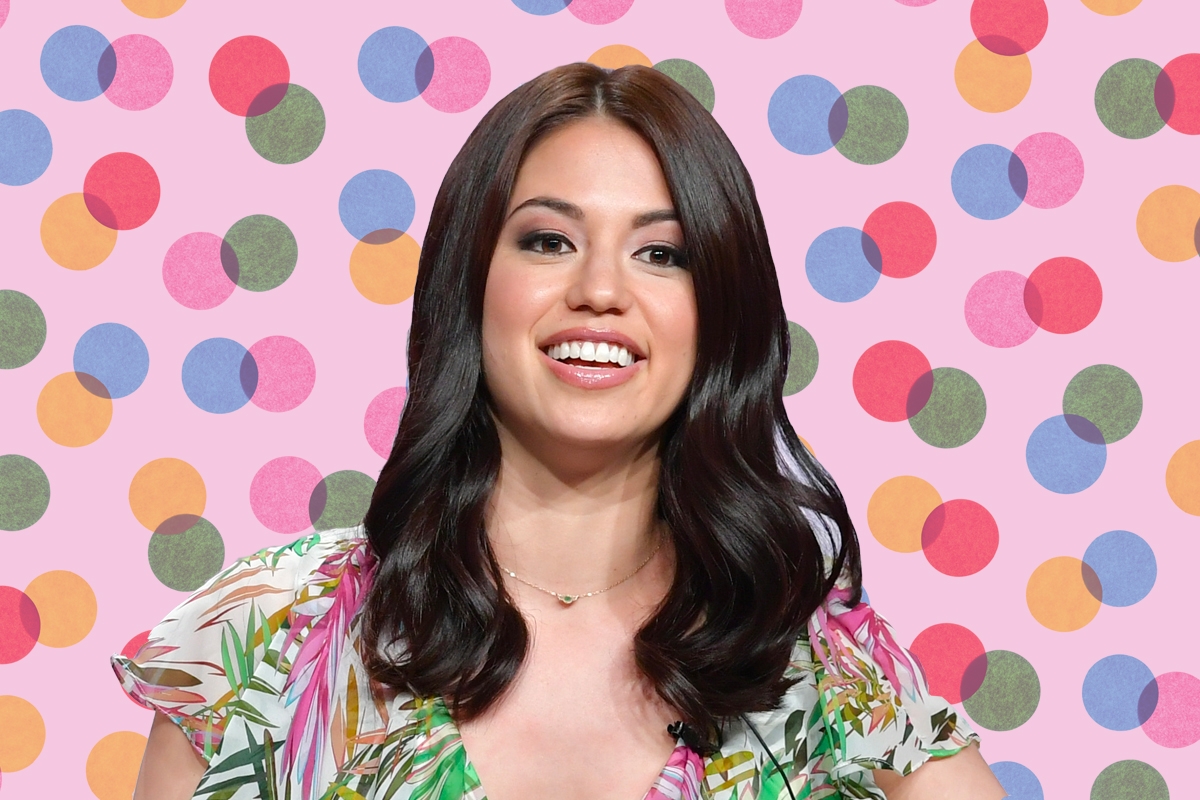 The Jewish cookbook author and star of Food Network’s “Girl Meets Farm” just announced the birth of her second child — another girl! — on Instagram.

“ira dorothy yeh hagen was born on sunday at 9:20am, between two snowstorms (eliminating the need to attempt to drive to the hospital on a tractor,” Yeh wrote in her Instagram caption, sharing photos of herself, her husband Nick, and 2-year-old daughter Bernie with baby Ira — a name the couple loved after a friend suggested it.

Ira’s middle name is a family one. “dorothy is after dorothea, the original matriarch of the farm (nick’s great great grandma),” Yeh writes in her caption, referring to Nick’s family farm that serves as the family’s home and the setting for Yeh’s popular Food Network show.

Adorably, Bernie is named after Nick’s great-great-grandfather Bernt — the patriarch of the farm — as well as Yeh’s great-grandpa Bernard, who emigrated from Hungary.

Bernie is already loving being a big sister, according to Yeh.

“bernie is taking to her role as big sister beautifully, introducing ira to all the best things like tickles, magic wands, tutus, and frozen songs,” Yeh writes. The adorable smile on Bernie’s face seems to confirm her delight.

We’ve been looking forward to this announcement since Yeh shared her pregnancy on Instagram via an adorable babka “sonogram.”

Mazel tov, Molly, Nick and Bernie! Wishing you all the best (and lots of babka!).