Kathie Lee Gifford Wants Her Grandchild to Call Her ‘Bubbe’ 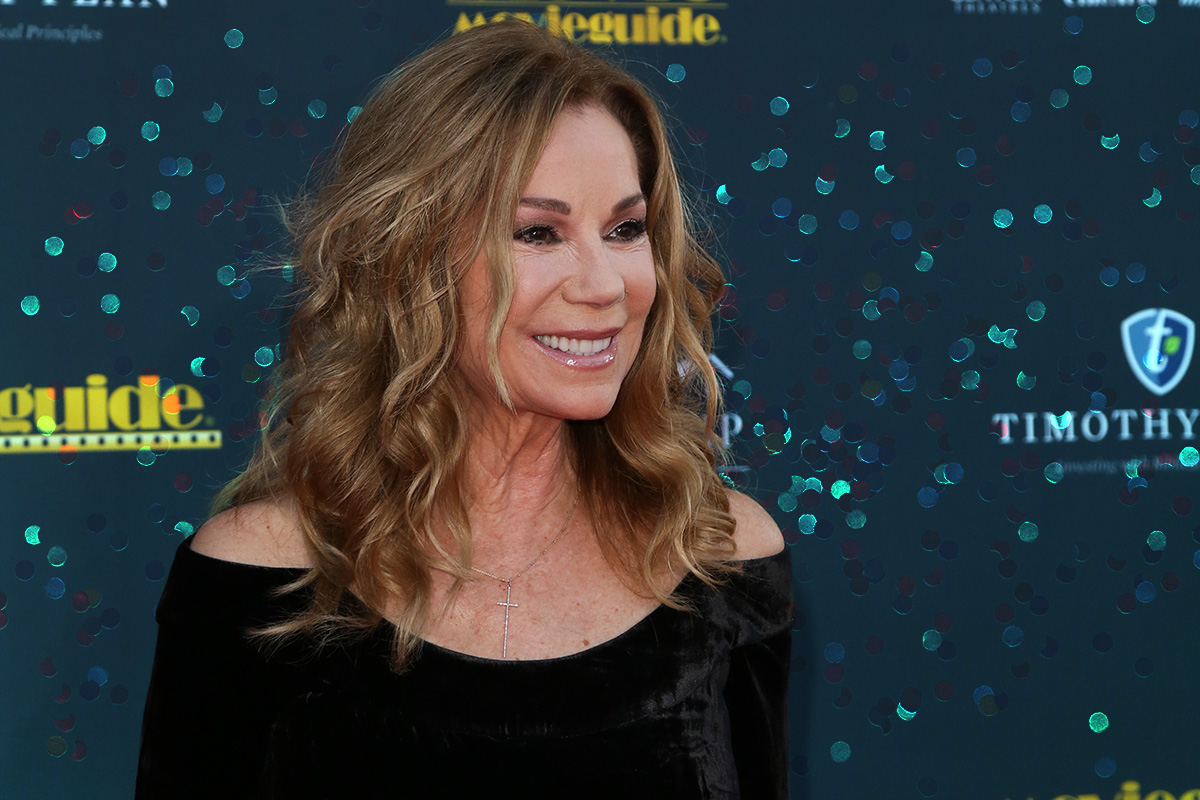 Kathie Lee Gifford is a new bubbe! And we mean that quite literally: The former “Today” show host just became a grandmother, and she has decided to go by the Yiddish word for grandma — bubbie or bubbe.

She explained the choice to Hoda and Jenna live on air on the “Today” show this Wednesday, saying she got the idea for her grandmother moniker from her Israeli neighbor and friend.

“I asked her, I said what’s a good word for a Jewish grandmother?” Gifford said, “And she goes, ‘Bubbeleh. It’s Bubbe.’”

“And it means ‘dearest one,’ like ‘cherished one,’” she added.

She then went on to further plug the moniker as easy to say: “A little kid only goes, ‘Buh, buh, buh, buh, buh,’ anyway. I think it’s going to be easy. Bubbie.” We love it.

Ok, so to be fair “bubbe,” the Yiddish word for grandmother, and “bubbeleh,” a Yiddish term of endearment used for little kids which may come from the German for “little bean,” are two very separate terms. But we’re not mad about the melding of words by a very visibly emotional Kathie.

For those of you who know Gifford as a devout Christian, this choice may feel weird. But while Gifford became born-again at age 12, she does have Jewish ancestry. In fact, she has a very Jewish maiden name — Epstein. Her Jewish father was a musician and a former US Navy man, and his father was a Russian Jew from St. Petersburg.

Gifford once told Larry King that she “was raised with many Jewish traditions and raised to be very grateful for my Jewish heritage.” She even once spoke about secret ambitions to become ordained as a rabbi.

While neither Gifford nor her son Cody or daughter-in-law Erica are Jewish, they did unwittingly follow the Ashkenazi Jewish traditions of naming their son after deceased relatives. Gifford’s grandchild’s first name is Frank, after his late father, football star, actor and sports commentator Frank Gifford.

“I was surprised Cody named him after his dad because Cody knew what it was like to grow up in the shadow of a great man,” Gifford told Hoda and Jenna. “But I guess he’s never gotten over, really, and he never will, the loss of his dad at an early age… He was his hero, and he still is.”

Frank’s middle name is the Jewish biblical name Michael, which Kathie mistakenly claimed means “gift of God” (it actually means “who is like God”), and it is in honor of Erica’s recently deceased uncle.

Mazel tov to Kathie! We think she’s going to make a pretty fantastic grandmother — or rather, a wonderful bubbe.