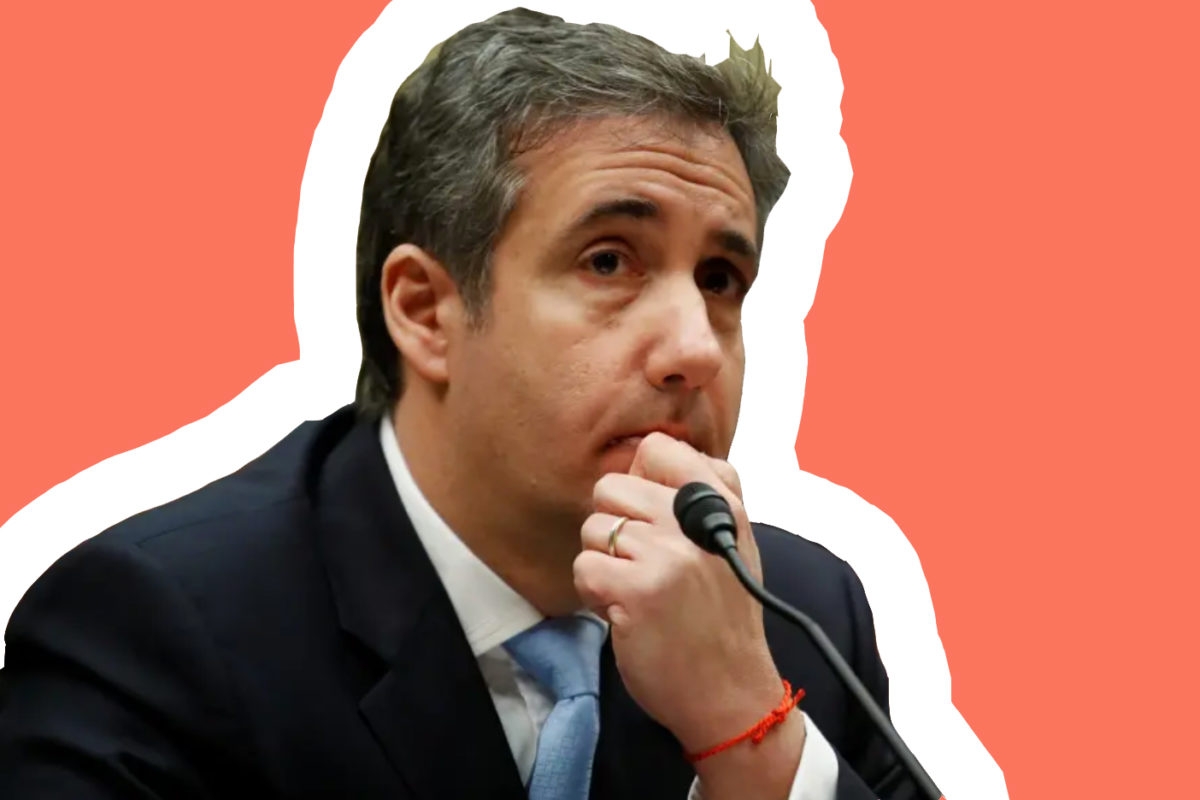 Got a job interview ahead of you? A really important test? A high-stakes testimony in front of Congress against your former boss — who also happens to be the president of the United States — about his alleged lies and criminal behavior?

What you need, according to superstitious Jewish moms everywhere, is a red string bracelet. Such a bracelet was seen on Michael Cohen, Trump’s former lawyer, while he answered grueling questions from the House Committee on Oversight and Reform.

While this red string bracelet — which is literally a red string — was made famous by Madonna and other Kabbalah-loving celebs, many Jews, myself included, knew of its powers long before. It was my mom’s custom to tie it around my arm before nerve-wracking moments, like the first day of school, a band concert, and, yes, even right before I gave birth to my son.

The bracelet’s purpose allegedly serves to ward off the evil eye, though it’s pretty clear now that it does not successfully ward off the angry eyes of Republicans. Interestingly, however, the origin of this talisman is not clear.

According to our friends at My Jewish Learning, “wearing a red string bracelet to ward off evil is not a practice deeply rooted in Jewish text and tradition, but it seems to have struck a chord in contemporary spiritual circles and is apparently meaningful to many people. ”

Including, maybe, someone related to Cohen!

Of course it’s also possible that Cohen, the Jewish son of a Holocaust survivor, was the one who purchased that red string, and put it around his wrist for good luck — which, let’s face it, he needs. But I like to imagine that it was his Jewish mom, or his Jewish wife (Laura Shusterman, who herself is mom to their kids, Samantha and Jake) who did it. Just because, you know, the thought gives me some warm feelings in this dark, terrible world.

While we know the bracelet will not help keep Cohen out of jail (he is slated to start his prison sentence in May), it might help him get first place in line for the matzah ball soup at the prison cafeteria.