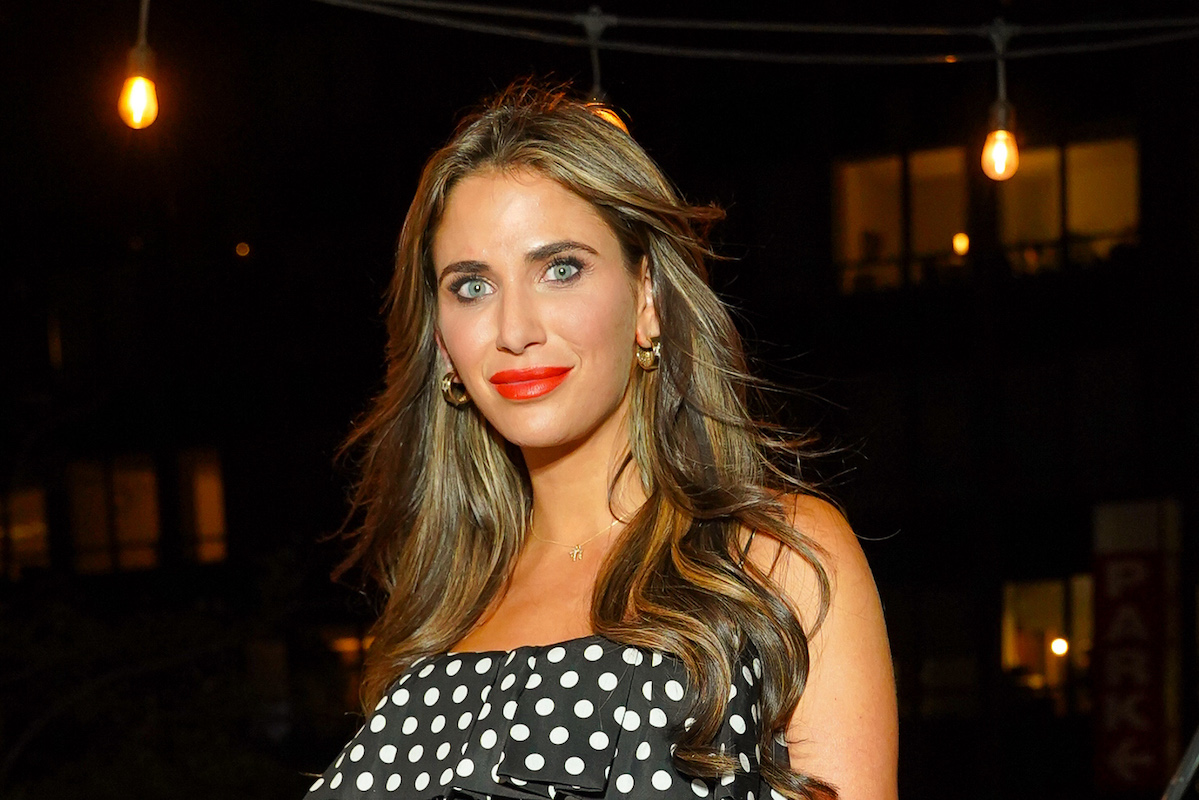 “Real Housewives” fans rejoiced earlier this year when it was announced that there was a reboot of “Real Housewives of New York” — the OG franchise that started it all — coming in 2023. It will feature an all new cast which, according to Andy Cohen, is “the most diverse cast yet.”

Unfortunately, it looks like we’re down to one Jewish housewife. Savetsky is leaving the show, claiming the casting announcement caused her social media to be inundated with a tidal wave of antisemitism.

The mother of three wrote: “As a proud orthodox Jewish woman I thought participating in this series would be a great chance to represent people like me and share my experience.” Yet “from the time of my announcement in the cast, I was on the receiving end of a torrent of antisemitic attacks.”

“As this continues I realized that this path was no longer right for me and my family,” she continued, writing that she’s looking forward to her next chapter and thanking her fans for their support.

Savetsky has shared just some of the antisemitism that she’s faced on social media after calling out Kanye West’s antisemitic Instagram post, and it is honestly horrifying. As an openly Jewish and Zionist influencer with over 200,000 followers, Savetsky must have been used to seeing a lot of vitriol in the comments even before the news about the reality TV show came out.

Some Jewish influencers are pushing the network, and especially Cohen, to put out a statement about the antisemitism Savetsky has faced.

The fact that Lizzy Savetsky is leaving the #RHONY reboot because of the tidal wave of antisemitism directed at her and her family is shameful. @andy, I hope that you’ll make a statement. Thanks.

While there are some allegations on social media that behind-the-scenes drama spurred her departure, a Bravo spokesman told Variety that “after thoughtful consideration and discussion with Lizzy, we have reached the mutual conclusion that Lizzy will not be a cast member on RHONY.”

The show did apparently film some scenes with the influencer already, but none of them will be appearing the next season.

Savetsky is also known for “Bashert with Lizzy,” a weekly IGTV series in which she tries to match Jewish singles. Her husband Ira Savetsky, a plastic surgeon, is often seen on his wife’s Instagram page. Both are involved in Jewish and Israeli charities — last year they dedicated a torah scroll to the IDF in acknowledgement of pregnancy loss.

Savetsky often celebrates famous Jewish feminists on her Instagram. She  recently surprised her mother with a mural of strong Jewish women that Savetsky had painted in her office, which included her own grandmother:

Her now ex-“RHONY” fellow cast-member, Jenna Lyons, praised her for the thoughtful gesture.

This isn’t Savetsky’s first rodeo with the Real Housewives franchise. Back in 2021, the Texas transplant opened up about being screen-tested for the sixth season of “Real Housewives of Dallas,” which was eventually cancelled.

“It was pretty surreal, and I never thought we would make it as far as we did. I was just going through the process and waiting to be cut. I was very anxious about the prospect of it all actually happening,” Savetsky shared in an Instagram story.

“I believe with my whole heart that G-d did not [want] this for us,” she wrote.