An Ode to 'Housewife' Jill Zarin, the Flawed Jewish Matriarch of Reality TV – Kveller
Skip to Content Skip to Footer 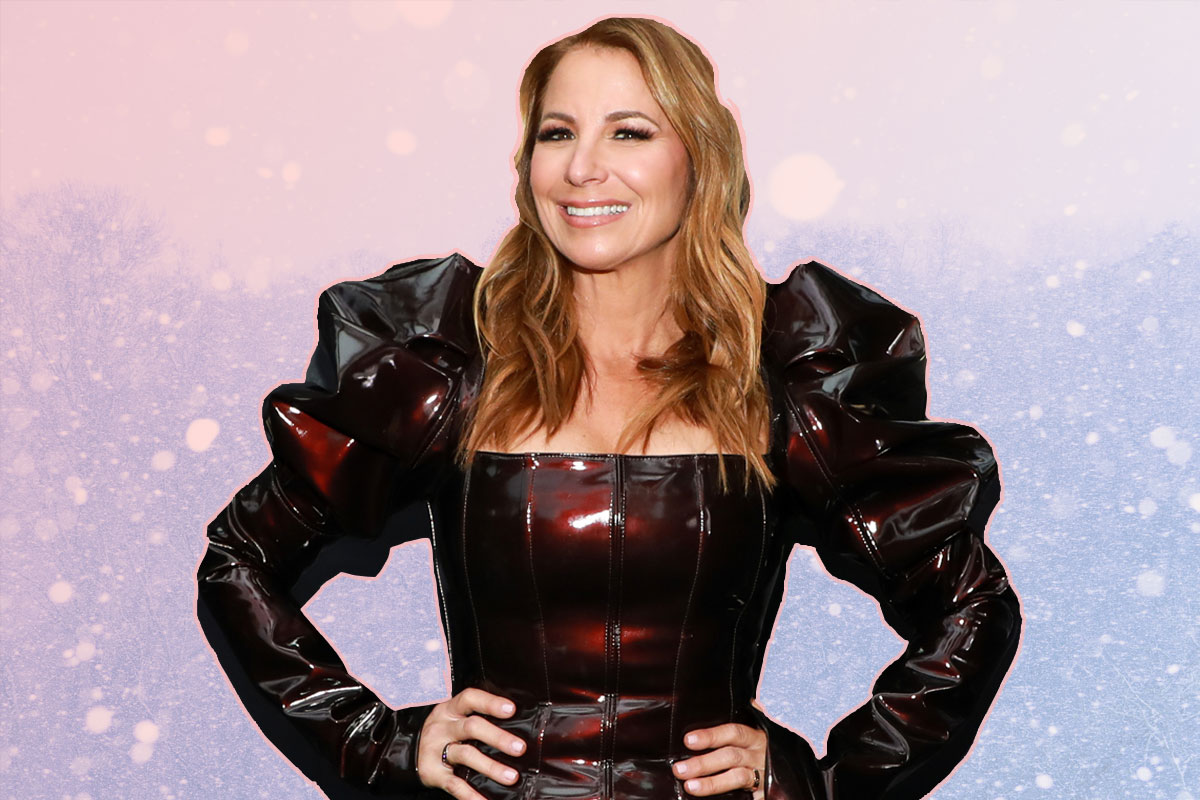 Ask a rabbi to name the most important Jewish matriarch of the Torah, and they’ll cite a four-way tie between Sarah, Rebecca, Rachel and Leah.

Ask a pop culture fan to name the most important Jewish matriarch of reality TV, and with the same level of conviction as that hypothetical rabbi, they’ll say “Jill Zarin.”

As a cast member of “The Real Housewives of New York City,” seasons one through four, Jill didn’t simply imbue the show’s dramatic, petty and status-conscious proceedings with wit and wisdom, she also wore the “Jewish mother” label as a badge of honor, along with an array of large-scale accessories. (She even compiled her wisdom into a book, “Secrets of a Jewish Mother“.)

While many viewers blamed Jill for the explosive end of her friendship with fellow Housewife and cocktail magnate, Bethenny Frankel, calling Zarin petty, annoying and self-involved, these criticisms never affected me. Maybe because I shared many of Jill’s traits that people didn’t like.

After RHONY, Jill continued to pursue public attention, meddle in Housewives proceedings and relentlessly push her brands in every possible forum. I remained a steadfast fan until 2017 when she proudly posted a selfie while attending Trump’s inauguration. (More recently, I’m happy to report, Jill made headlines for two positive events: she reunited with Bethenny on a flight and spoke out about being strongly pro-choice. Thank you, Jill.)

Eleven years have passed since Jill held an apple, but America’s favorite New Yorker recently returned to screens for “The Real Housewives Ultimate Girls Trip” (decked in a bejeweled “Team Jill” T-shirt, of course) and I fell in love all over again.

I think it’s high time we revisit what makes Jill such a groundbreaking star.

Jill is a Woodmere-raised Manhattanite who prides herself on knowing everyone and everything. In her own words, uttered during season one, “I just know a lot, whether it’s factual things, or I know a lot of different people. So people will come to me as a resource.”

Indeed, a COVID era comfort rewatch of RHONY reminded me that when Jill isn’t educating her peers on real estate, business, social norms, relationships and fashion (“Just because you can wear it doesn’t mean you should wear it”), she’s asking a stream of endless questions. As Sonja notes in season four while the Housewives tour a Moroccan palace and Jill asks for the backstory on virtually every tile, she’s “like Barbara Walters. It’s not just one question. It’s 25 questions. She really needs to know.” My own simultaneous search for existential answers gave me a new appreciation for Jill’s quest for knowledge.

No singular character could or should serve as a stand-in for the world’s diverse, complex, massive array of Jewish mothers, past and present, but in the realm of pop culture archetypes, what did we have pre-Jill?

Two options come to mind: Yiddish Mome and balabusta. For the most part, culture’s Jewish mother portrayals have been hyper-fictional, flattened stereotypes, relegated to the role of a male main character’s nagging comedic foil. And more often than not, they’ve been depicted as the sole scapegoat for a maladjusted son’s full scope of neuroses.

My late Jewish mother could have checked many stereotypical boxes of lazy writing. She was anxious, judging and cynical. The first question she asked about any prospective partner was, “Are they Jewish?” But she was also the most brilliant, creative and loving person I’ve ever met. Those are just the descriptors that immediately come to mind. They don’t come close to painting the full picture. That’s because, beyond filling the role of “mother,” as she’d be written by a typical male in Hollywood, my mom was a complex and fully alive person.

So what happens when a real Jewish mother finally gets the spotlight? We get the very human Jill Zarin: A challenging, lovable and opinionated alpha female.

Bouncing off her castmates, Jill’s not just a yenta who’s the butt of the joke. She’s a fully formed individual. Next to Ramona, who she accuses of having “a stick up her ass,” she’s loose. Next to model Kelly, she’s grounded.

Jill is flawed. Very flawed. Her politics are at times upsetting. Her views on body image aren’t modern. Constantly calling Brad, an independent, sentient human being, her “gay husband” is awful. But that’s part of what makes Jill such a trailblazer. She’s the first real Jewish matriarch to star in her own story. Her flaws aren’t the overblown projection of a hero son. And the person most hurt by them is herself.

You may dislike Jill for her ego, for example, but that same ego tarnished her reputation, leaving her isolated and without an apple. Call Jill meddling, but her tendency to dole out wisdom to all who cross her path means that she’s never satisfied with “good enough.” And underneath her penchant for unwarranted advice is the ultimate mix of strength and empathy, a wholehearted commitment to her family and an undying love for her daughter, Ally.

No matter what’s going on between the women, Jill wears her love for Ally on her sleeve, willing to do whatever it takes to make her happy. Within reason, that is. As she says in season four, “Yes I want her [Ally] to be happy, but I prefer she not be a sex columnist.”

In contrast to the pervasive stereotype of an overbearing Jewish mother, Jill is loving and warm with Ally and lets her test boundaries, to a point. In one chilling scene, Jill finds that Ally is acting obnoxiously at a boutique and threatens, “We’re going to go to a mall… where all the other kids in America shop.”

As one of those “other kids,” I’m pleased to report that my mom loved me similarly, despite taking me to a mall.

While Jill paved a new reality TV path, it’s interesting to note that virtually no one has followed in such an outsized manner. Since Jill’s departure from RHONY, we’ve seen a few Jewish mothers across the Housewives franchises, including OC’s Heather Dubrow, Salt Lake City’s Meredith Marks and Beverly Hills’ Kyle Richards and Dorit Kemsley. But no one has embraced their identity as a complex Jewish woman quite like Jill. No one came before her, and no one has followed. Knowing Jill Zarin, she would be the first one to remind you of that very fact.