Marilyn Monroe's Iconic Menorah Could Be Yours! – Kveller
Skip to Content Skip to Footer

Marilyn Monroe’s Iconic Menorah Could Be Yours! 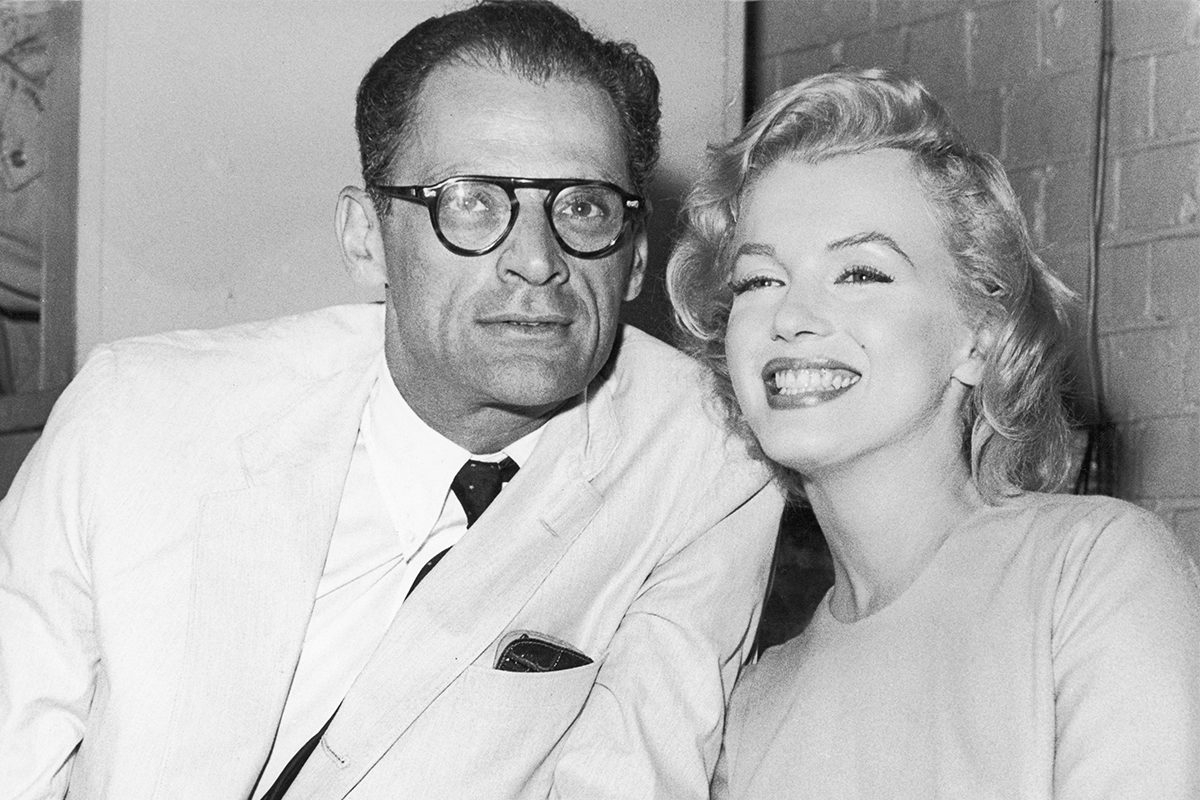 Just in time for Hanukkah — which begins this year on the evening of December 22 — the fine folks at Kestenbaum & Co. are putting Marilyn Monroe’s menorah up for auction.

The brass plated menorah is estimated to fetch between $100,000 and $150,000. (Wow!) What makes the menorah worth so much gelt? Well, aside from it’s one-of-a-kind provenance, the menorah has a wind-up mechanism that plays the Israeli national anthem. Pretty neat!

More important, the menorah has a lovely backstory. When Monroe married Jewish playwright Arthur Miller in 1956, the iconic sex symbol converted to Judaism. As a gift for joining the tribe, Monroe’s new mother-in-law presented her with the now famous menorah. Even after the couple separated in 1961, the late movie star kept the Hanukkah symbol until her death a year later in 1962.

“Marilyn Monroe’s spellbinding magnetism knows no bounds,” the auction house’s director, Daniel Kestenbaum, said in a statement. “We are thrilled to be able to offer Marilyn’s personal menorah at auction next week.”

So, if you’re a Some Like It Hot fan with a nice chunk of change to spare, get your bidding cards ready for November 7th!