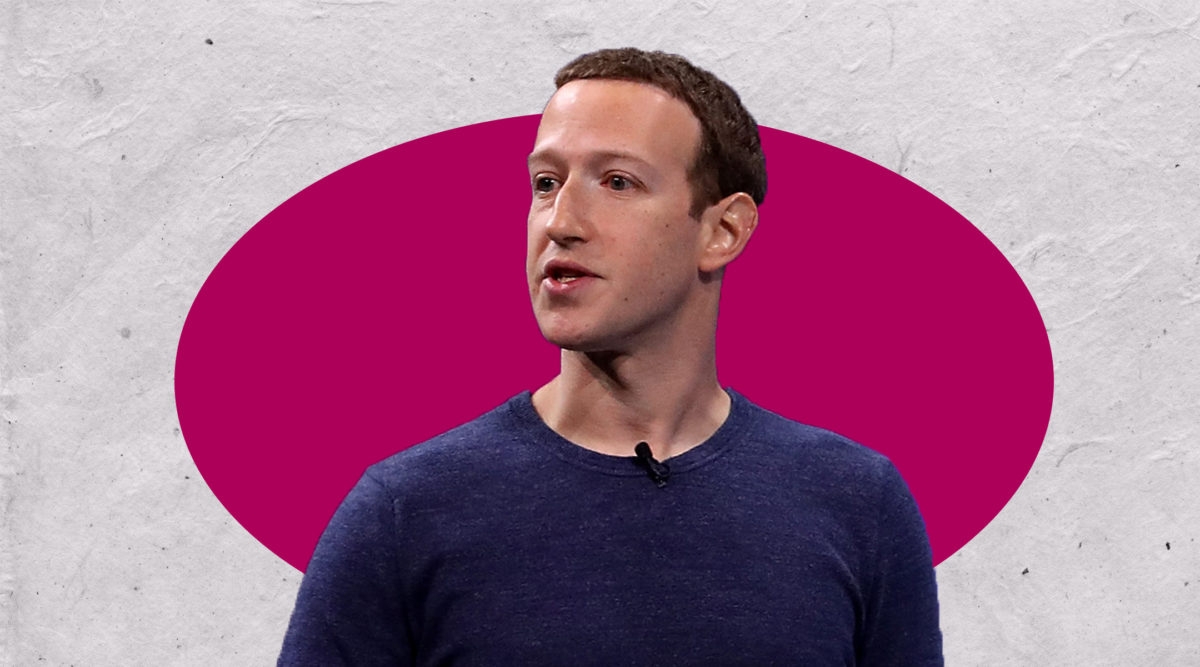 Facebook CEO and Jewish dad of two Mark Zuckerberg recently said he’s become “more religious” in recent years. That’s a development that stems directly from raising children and facing the “challenges we’ve been through as a company,” he said, according to Business Insider.

On Friday, the head of Facebook told attendees at a conference in Utah that the past two years have been “humbling” for him, both professionally and personally, as he and his wife, Priscilla Chan, raise their daughters Maxima, 4, and August, 2.

When asked about who he turns to for mentorship, Zuckerberg, 35, pointed to religion.

“I think there’s a comfort in knowing and having confidence that there are things bigger than you,” he said. “It’s why I have so much faith in democracy overall, it’s why I care so much about giving people a voice.”

“I did not mean to say that god is a mentor,” he added.

This isn’t the first time Zuckerberg has gone public about his Judaism. In December 2016, he wrote a Facebook status wishing his followers a “Merry Christmas” and “Happy Hanukkah” from his interfaith family. After someone asked if he was atheist, the CEO clarified that he “was raised Jewish and then I went through a period where I questioned things, but now I believe religion is very important.”

Judaism runs strong in the Zuckerberg family: The CEO’s sister, Randi Zuckerberg, has told Kveller that Shabbat with her brood is “non-negotiable.” We’re not sure if her brother maintains that house rule, but he did gift his oldest daughter a beautiful kiddush cup in honor of her namesake, her great-great-grandfather, Max.  Sometimes family is the strongest social network of all!