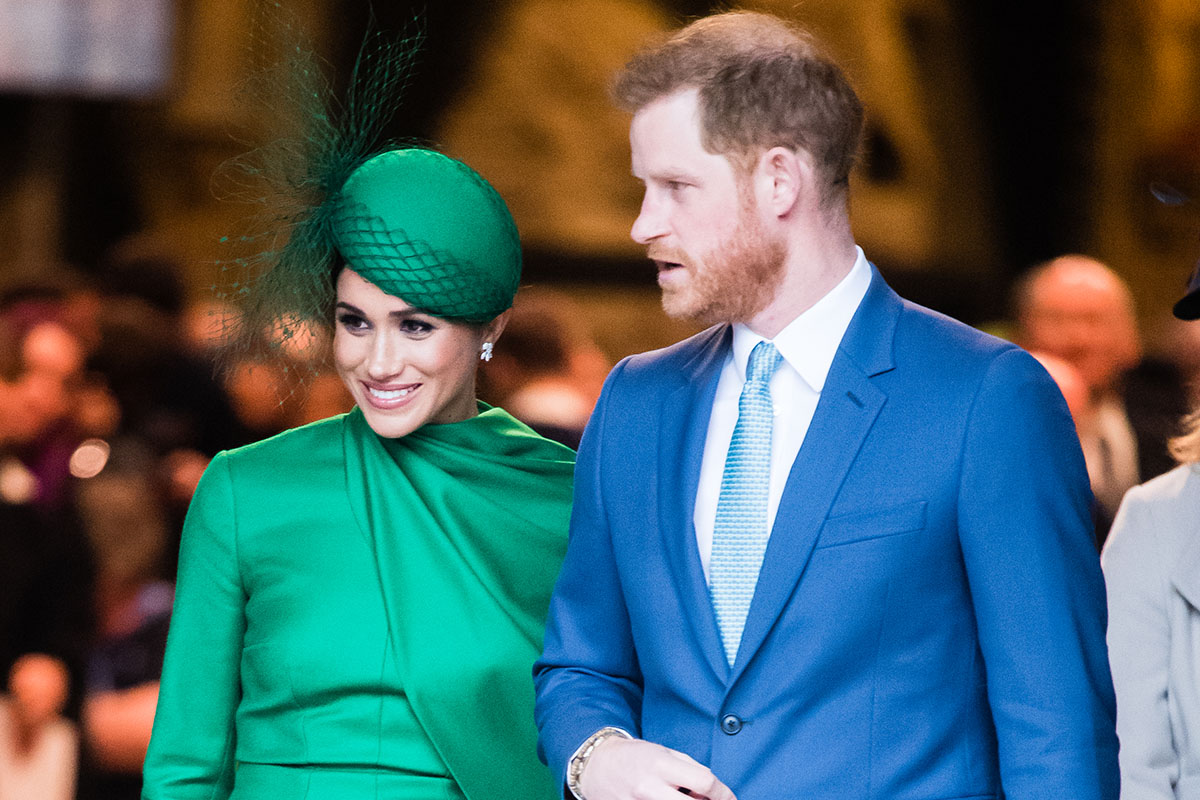 Meghan Markle and Harry just welcomed their second child — Lilibet Diana — on Friday, June 4, and we could not be more happy for them! Harry and Meghan are not Jewish, of course (even if bizarre rumors about this persist), but this news is simply too joyful not to kvell over.

The couple mentioned that their daughter will go by “Lili,” an abbreviated version of Lilibet.

Harry and Meghan, the Duke and Duchess of Sussex, have had a challenging year, as the couple officially left the royal family and began a new life in Montecito, California. In an interview with Oprah Winfrey, Meghan opened up about the challenges of marrying into the royal family, including the racism she faced and how the institution declined to provide her support when she was struggling with her mental health.

Markle has been incredibly (and importantly) vocal about how motherhood, and her previous miscarriage, have affected her mental health. She reminds us that simply asking others if they are OK can be the moment that changes everything. Honestly, having such a prominent voice speak out about postpartum depression and suicidal thoughts has made so many of us feel so seen.

After all that has happened to the two this year, we are so happy they have some positive news to share. We’re especially excited that the couple embraced an Ashkenazi Jewish naming tradition — naming a baby after a beloved relative who has died — by honoring Princess Diana with this name. This tribute is not surprising, given that Harry had an especially close relationship with his mother, who died tragically when he was just 12. (And, of course, royals are well known for recycling names!)

Mazel tov to Harry and Meghan, and we wish their growing family all the best.