Middle Children Are an Endangered Species 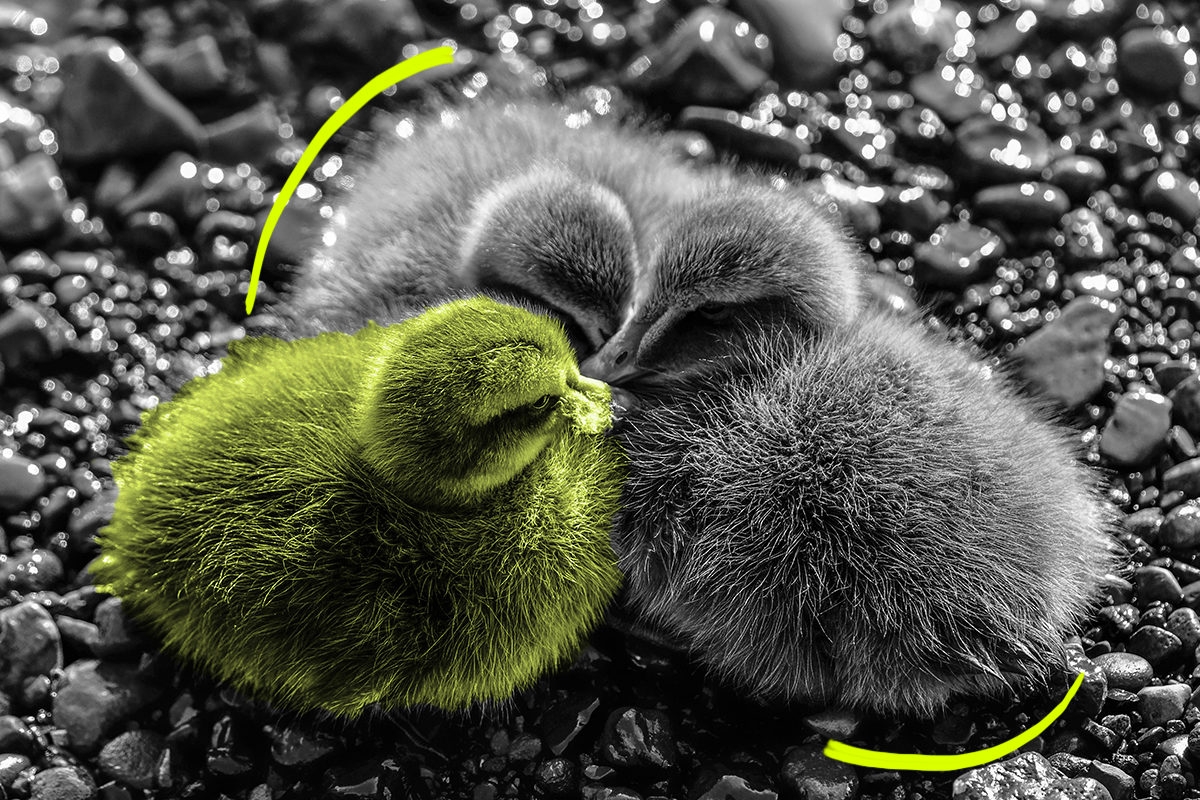 My middle child was a parent-pleaser from the start. As we hurried to the hospital the night before Thanksgiving five years ago, my husband begged that little fellow to stay cozy just a little while longer — he desperately wanted a traditional dose of laziness, turkey, football, and family the next day. I learned an awkward lesson about false labor that night, while my son-to-be scored major points by delaying his debut.

Then, on Black Friday that year, I got the best thing ever.

What kind of moonstruck mother plans years ahead while holding a newborn? Apparently, me. I vividly recall a few moments of peaceful, post-labor privacy in a dimly lit hospital room, during which I scrolled years ahead on my iPhone calendar to discover that the blanketed bundle nestled in my arms would turn 5 years old on Thanksgiving Day, 2019.

Father Time, I just don’t get you. Because that date is now just one day away.

I’m now a mom of three and, to be clear,  I love each of my children with equal intensity and adoration. Watching them evolve from babies into unique little people has proven to be the most awe-inspiring privilege of my life.

But here we are, planning to celebrate half a decade of my middle guy on a day that coincides with expressing gratitude —  and that just feels right. Here’s why.

1. As a baby, he reminded me not to take health for granted.

My middle baby had more MRI’s in utero than players on an offensive line. My doctors saw a spot on his lungs via ultrasound that set off a tailspin of tests and appointments. At birth, he was whisked away to the NICU because he was breathing too quickly. It was frightening at the time, but seems fitting now — he’s still beautifully excitable (but in a healthy way).

In his first year, doctors referred us to specialists I didn’t even know existed for children: pediatric pulmonologist, urologist, allergist, gastroenterologist, and physical therapist. I can hardly remember who else. For more opinions. Just in case.

But by his first birthday, aside from some allergies and a slight gross motor delay, this kid was a portrait of good health. According to the CDC, more than 88% of children ages 0-4 are in excellent or very good health. Yet amidst the daily hustle, it’s so easy to forget to be thankful for that.

2. As a toddler, he inspired me to embrace our differences.

I’ll never forget my first parent-teacher conference for this kid. He was only 2, but when his teachers used words like “outgoing” and “engaging,” I nearly fell off my chair. I’ll let you in on a little secret: my husband and I are two of the biggest introverts you’ll ever (er, probably never) meet. I don’t think I raised my hand in school until college.

My firstborn is the same way and, as we’d later learn, so is my last. Our oldest turned into the girliest of girls. Our youngest followed in my husband’s macho footsteps and gravitated to trains and balls from birth. Yet my middle child never saw two distinct sides to any toy or clothing store — he saw one big room filled with possibilities. He’d play bus driver while wearing a princess gown. He’d ride a scooter like a maniacal speed demon while clutching a doll.

The differences don’t stop there. Learning that our kids are not our clones may seem obvious, yet it’s a surprisingly tough parenting lesson. Twin studies indicate that only 30 to 40% of personality is genetic. Thank goodness. My middle son’s outlier personality shines on our family daily, reminding me of the breathtaking variance in children — and in people.

A survey revealed that the person your kids are most likely to name as their hero is you, their parent. But how often does someone name her own child as her hero? This kid definitely makes my short list.

For starters, as my middle child self reports, every day of his life is the best day ever. He honestly believes he is friends with everyone he meets — and I actually think he might be.

And when facing a challenge, he’s not afraid to get his hands dirty. Literally. Recently I thought my middle guy was playing with his siblings while I was washing dishes, but then I heard him calling me from the bathroom. I’ll never be able to un-see the scene that met me when I flung open the door: said child had clogged the toilet and decided to take matters into his own hands. He was plunging his little fingers into the dirty bowl and carrying what he could grasp a few feet away to the trash can. The room reeked, and his hands and clothes were soaked with soiled toilet water.

But my disgust melted when I saw the resolve radiating from his face. How could I be angry when this child tried so doggedly and shamelessly to fix his own mess? (OK. I was a little annoyed at the cleanup that awaited me. But, still.) While studies show that American adults rank pretty poorly in problem-solving, here was my just-about-5-year-old doing his darndest to correct his own.

Here’s what I know about the world of parenting little ones these days: The line between work and home has all but disappeared, parents and children alike are over scheduled and exhausted, and my best friends — and likely yours, too — are Amazon Prime and the Dunkin’ Donuts mobile app (does anyone shop in stores or wait in line anymore?). Which, by the way, I am deeply and undeniably grateful for.

Yet despite the frenetic times and the bedtime hours that sometimes seem to last for days, that night in the hospital holding my brand-new middle child feels like a blink away.

Thanksgiving — and every day — I’m thankful for my devoted husband, the people who make up our village, and the three amazing children I’m lucky to call mine. And in a time when middle children are an endangered species — I’m exceptionally thankful for a certain 5-year-old.

Image by Francesco Ungaro via Unsplash