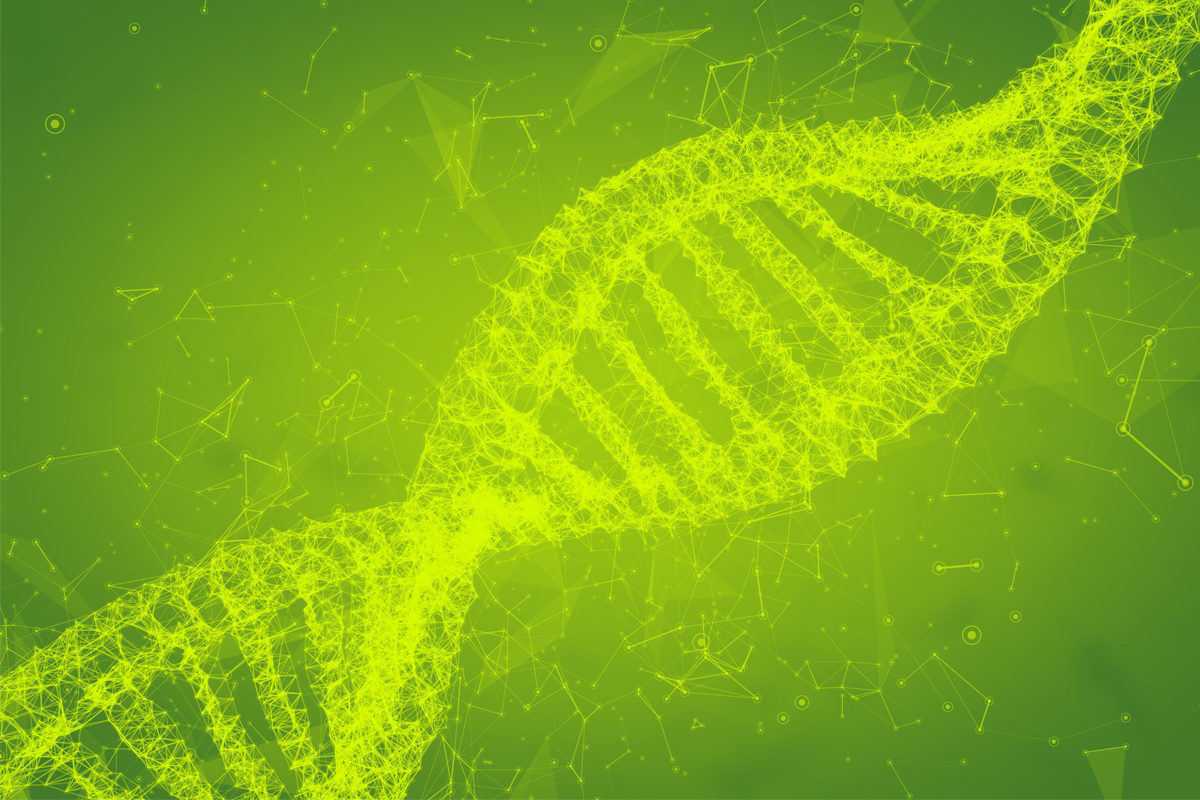 One day, I sent away a test tube filled with my saliva. And the next thing I knew, I had about 10 million relatives, all Ashkenazi Jews like me, around the globe.

DNA kits are something of a trend these days, and there are at least 10 companies that offer a variety of testing options. There are several different kinds of test reports: some focus on genetic risk for diseases while others are used to identify people with whom you share DNA (i.e. family). We used 23andMe, and although ours included information on a frightening array of disorders I’d never heard of — and some, unfortunately, I knew all too well — my real interest wasn’t in the science. I wanted to find relatives who could help me trace our genealogy back through Eastern Europe.

In the end, I got more than I was looking for.

23andMe sends lists of “relative matches” and gives clients the option of privately sharing information with newfound relatives through their website. When I received my results a few weeks later, there was an onslaught of previously unknown third, fourth, and fifth cousins — also known as “strangers”— who appeared on my list of DNA relatives. Each month, as more people join the saliva lottery, more names magically appear on my family list. So far, it seems like a bottomless pit of near and distant cousins.

Suddenly, it seemed as if thousands of them were figuratively knocking on my door. At first, it was fun to sift through this mass of humanity; these people shared my DNA and were therefore, genetically speaking, family. While only a few were family names that I recognized, it was slightly bizarre seeing so many familiar-sounding names. Who are these people? Do I know them? A college professor, perhaps? A grade-school classmate? People I would never choose as friends were suddenly my relatives.

But the test also revealed some results I’d never anticipated. The first oddity was learning that my husband and I are cousins. Fourth cousins, I hasten to add, but still. Somewhere back in Eastern Europe, we likely shared a great-grandparent. We’re hardly the only “forbidden lovers” in our circle; I learned that other couples I know are distant cousins as well.

I guess it shouldn’t have been a surprise to find that there were other people walking around who looked like me, talked like me, and had some of the same biological quirks that I had. After all, I have thousands of cousins in the 23andMe database alone. Between the other DNA-testing company databases and the likely millions of people who have not entered any testing program, the possibilities are endless. That’s because I actually have a genetic relationship with most of my ten million fellow Ashkenazi Jews around the world.

It may sound sounds implausible. But a widely published, well-documented article describes a 2014 international study indicating that Eastern and Central European Jews are all related due to genetic “bottlenecks” during the medieval era, some 600 to 800 years ago.” Isolation due to limited travel options created this stagnant demographic makeup, leading to this odd state of Ashkenazi inter-relationships.

Hence the myriad of cousins. But then something truly surprising happened: An unknown woman — someone with a distinctly Italian name — showed up as a “first cousin” in my results.  I have lots of first cousins, and I thought I knew them all. Was there really someone out there whom I didn’t know with whom I shared one-eighth of everything that makes me, me? How much DNA does one have to share before a “stranger” crosses the threshold and becomes family?

My DNA relative, whom I will call Patti, is a devout Catholic whose 23andMe-consecrated spit was truly life-changing: The results revealed she was 47 percent Ashkenazi Jewish. Dutifully, she notified the company of its “mistake.” They assured her that the “data are the data” but agreed to retest her. That time, she was designated over 48 percent Ashkenazi. Indignant, she got re-tested at Ancestry DNA, where the results soared even higher in the Jewish direction.

Sounding very much like one of my aunts, she said, “I dunno. The more I get tested, the more Jewish I seem to get!”

I quickly learned that all DNA surprises are not happy ones. My new cousin said that certain close family members refused to accept her as half-Jewish, and others blamed her for ruining her late “sainted mother’s” reputation. (She asked not to be named, in order to avoid further family strife.)

Patti’s ironic humor and intonation convinced me that we were related. Then she sent a picture of herself that clinched it: With her curly reddish brown hair, facial features and a similar body type, she could have passed for any one of my known cousins.

Patti wasn’t seeking to break bread or swap birthday gifts — she had started down the DNA-detective path because she was looking for medical information. She mentioned that there were some anomalies that she didn’t understand.

“One of my kids was born with only one kidney,” she replied. “Isn’t that strange? I wonder if that’s an inherited trait?”

I was dumbfounded for a moment. I had to clear my voice. “Um, Ah. Well,” I stuttered. “I was born with one kidney.”

But that was just the start of something even more serious: her search for her biological father. She’d grown up believing that the man who raised her was her dad, but the DNA test proved otherwise. Whoever her dad was, he was of full Ashkenazi Jewish genes. Her mother had died, and her father assured her just before his passing that she was his child — and he went to his grave believing it.

My father was one of five brothers, all of whom “loved the ladies,” as it was euphemistically said. Back in the 1940s, when they were in their prime, they were known to walk on the wild side. Though all of them had died, I started calling the first cousins I’d grown up with to try and figure out who this woman’s father was. Some of my cousins took DNA tests themselves and one of them popped up as her half sister. Mystery solved!

Patti and I now exchange holiday cards and wish each other well with an occasional phone call. The newly minted half-sisters are in touch. Like real-life sisters, they fuss and squabble a bit, but both say that they are glad to have discovered one another.

Since I started working on this piece, I’ve learned of many other DNA discovery stories. Most are even more shocking and deeply complicated than mine. I met someone at a party recently who said that his angelic paternal grandmother either had an affair with a doctor or was artificially inseminated with his sperm in the 1940s. No one is alive to answer the myriad questions this revelation unearthed.

Writer Dani Shapiro has a new memoir coming out this month, Inheritance, which explores her reaction to a similar situation. Her life was upended with the news of a DNA father. Her deceased parents kept their infertility treatment to themselves, leaving her tortured and alone with unanswered questions.

There is another unlikely group of DNA devotees that nobody talks about. They are the alt-right neo-Nazis who seem to have become alarmingly more visible since 2016.  Many of them are said to use DNA testing to prove the purity of their race. I would love to see their faces when the results come back — because America is a melting pot of glorious diversity, it is very likely that many of these purists have African, Jewish, and a potpourri of other ethnicities wrapped into their genetic makeup.

Sorry folks, but as 23andMe told Patti when she questioned her results, “The data are the data.” And the data don’t lie.