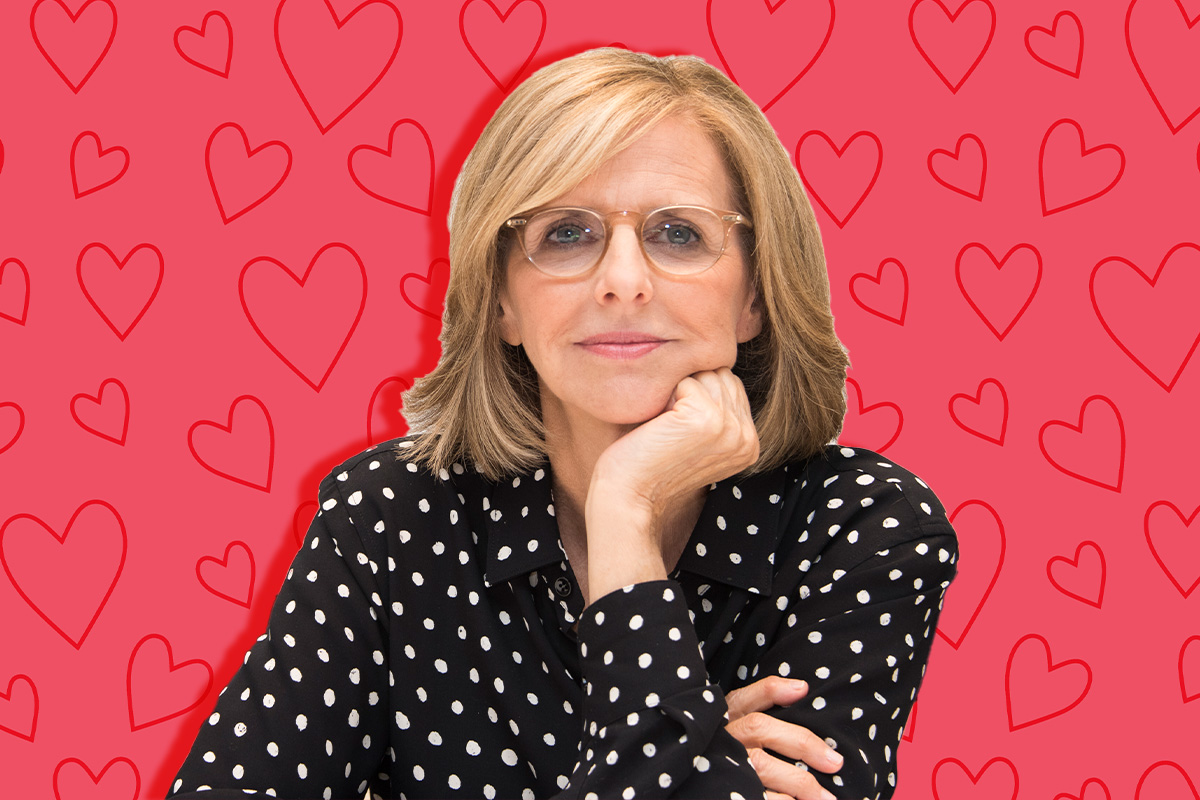 In a 2020 interview with Vulture, queen of the cozy rom-coms Nancy Meyers admitted, “I’m probably not going to [make] any more movies.”

Cut to right now and thankfully Nancy has proved herself wrong!

The Jewish director, known for women-driven films like “The Parent Trap,” “It’s Complicated,” “Something’s Gotta Give” and “The Holiday,” will be returning to the director’s chair to write, produce and direct a new film for Netflix. This new film will mark the first time Meyers has directed a full-length film since 2015’s “The Intern.” She did briefly go behind the camera in 2020 to create “Father of the Bride Part 3(ish),” a short sequel to her original “Father of the Bride,” films to raise money for World Central Kitchen.

Though there’s currently no word on plot and cast information, we can only hope this new story will feature another spectacular Nancy Meyers kitchen.

Meyers herself shared the news with a cheeky post on Instagram announcing, “I guess I’m not retired! Excited!”