OMG, Mayim Bialik Will Write and Direct a Feature Film! 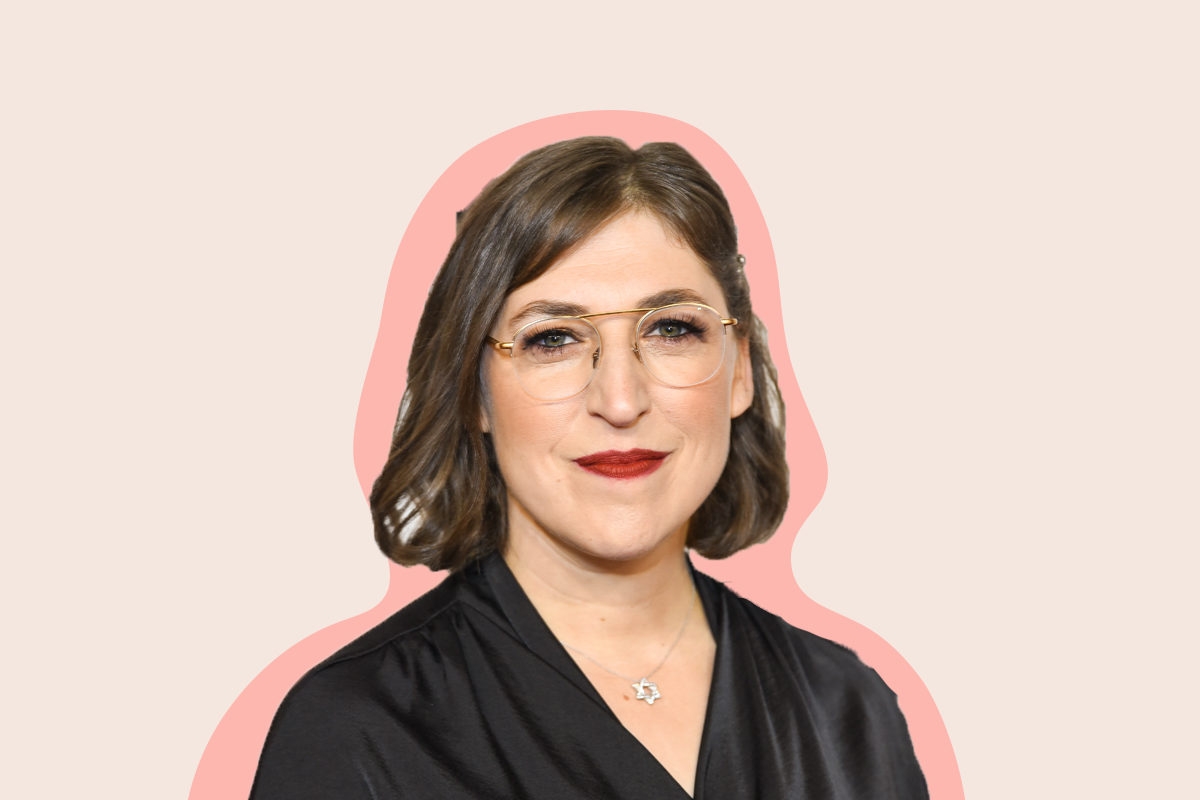 Mazel tov to Jewish mom and actress Mayim Bialik, who is getting her directorial debut!

Bialik, 43, is writing and directing her first feature film, As Sick As They Made Us. It’s a comedy-drama — based on her personal experiences — about mental illness, family, and relationships, according to Deadline Hollywood.

Bialik’s movie focuses on a divorced mother — likely based on Bialik, who split from her husband Michael Stone in 2012 — who, like most moms, has a lot on her plate. As she finds new love, the protagonist juggles developing a romantic relationship and maintaining peace with her estranged brother and mother, all while her father is on his deathbed.

“Growing up surrounded by mental illness is not something that is easy to write about, nor is it easy to live through,” Bialik told Deadline Hollywood. “The challenges ripple out into the lives of children immersed in these families, even as they try to make their own lives apart from the challenges they grew up with. After my father’s passing four and a half years ago, I decided to explore the complexity of mental illness and familial responsibility — especially as it falls on women — as well as to highlight the redemptive nature of a family’s love as they navigate death and continue to live life on their own terms.”

The exciting announcement comes just after Bialik — who has two sons, Frederick, 11, and Miles, 13 — finished her role as Amy Farrah Fowler on The Big Bang Theory.