Mayim Bialik Has a Very Jewish Bedtime Ritual for Her Kids 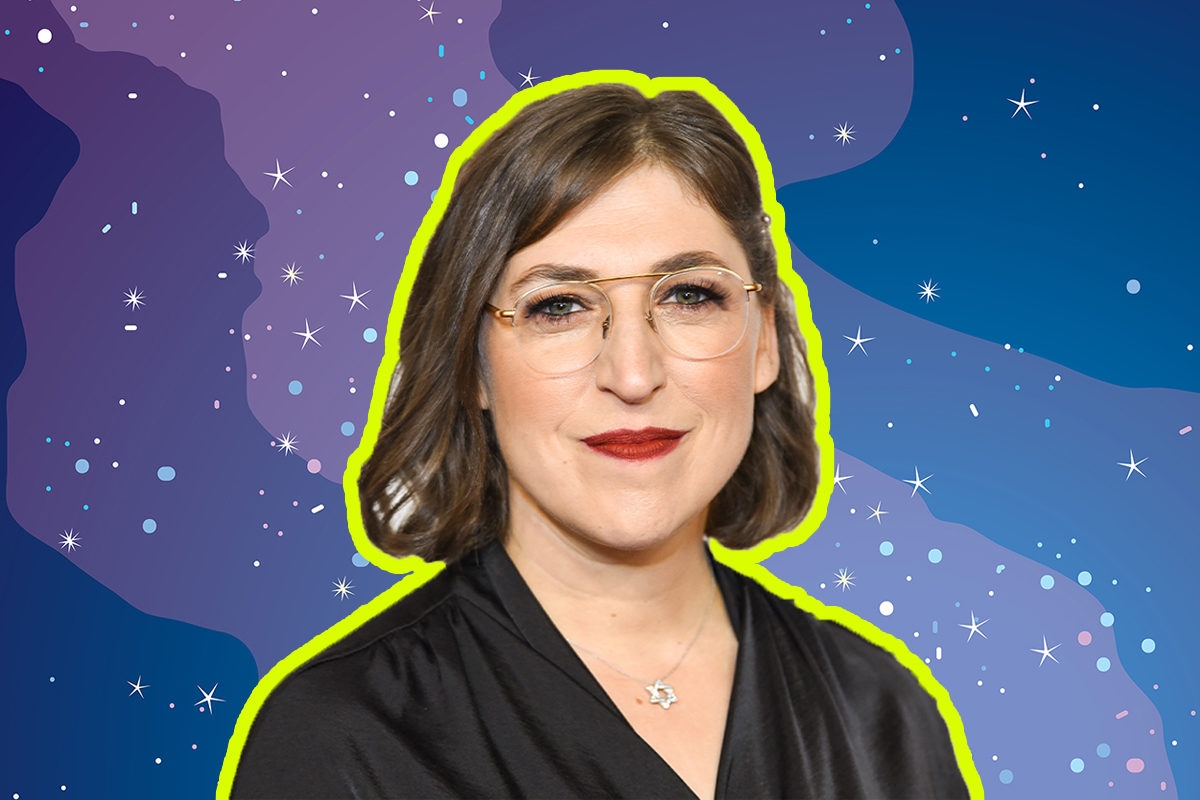 Since The Big Bang Theory ended this past May, Mayim Bialik (who played neurobiologist Amy Farrah Fowler) has transitioned to an important new role: stay-at-home mom. The Jewish actress, 43, shared a video to her YouTube channel where she talked about being a stay-at-home mom again.

“You know the Rip Van Winkle story where the guy falls asleep and he wakes up, like, a million years later and his life is totally different?” Bialik tells her audience. “That’s kind of what it feels like right now.”

Parenting babies is very different than parenting two tweens. (For example, she jokes that her boys now “go to the potty all on their own.”) But, she emphasizes, some things haven’t changed — including an important element of their bedtime routine.

“I still try to sing the Shema to them,” she says, “and I remember that I used to watch their eyes shift from blinking, to heavy lids, to closing and fluttering, to closing completely for the night, when I used to pray for their souls to be watched over as they slept.” (Awww…)

The Shema prayer is a bedtime routine for many Jewish parents. For observant Jews, the Shema is to be recited “when you lie down and when you arise.” It’s one of the best-known songs in Jewish liturgy.

The first verse is as following:

The Bedtime Shema is “a collection of liturgical texts that Jews recite before going to sleep — including, but not limited to, the traditional Shema prayer. Near the end of this liturgy is a prayer asking God to protect us and guard our souls.” This prayer invokes God’s angels, which is what Bialik is referencing when she says she prays for “their souls to be watched over.”

(If you watched Russian Doll, you may remember the Bedtime Shema having a moment when Nadia, played by Natasha Lyonne, goes to see a rabbi.)

Image of Mayim Bialik in header by Presley Ann/FilmMagic