The Best Lullabies Turn Out to Be Jewish 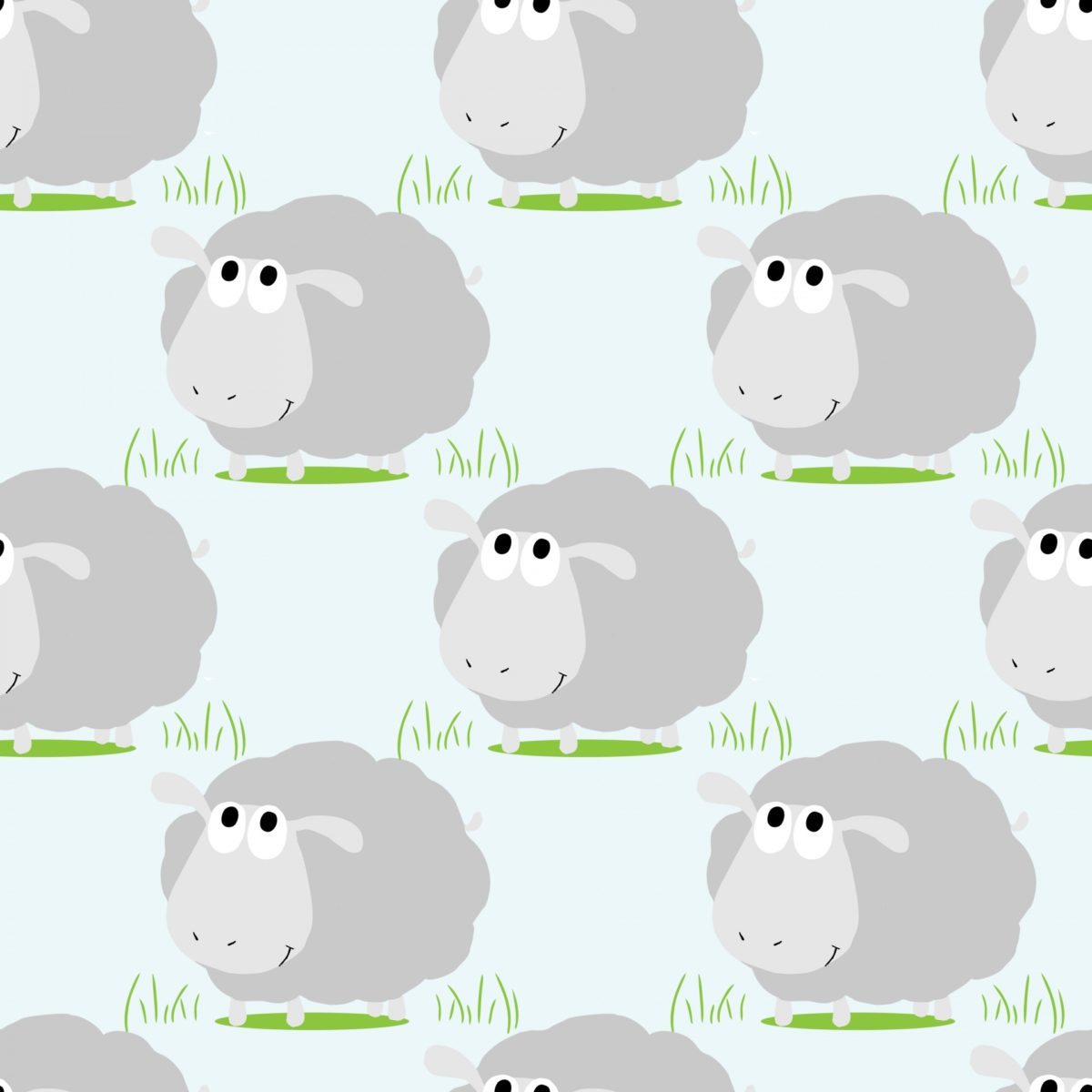 Like probably every mom ever, the arrival of my first child came along with the realization of just how many things I don’t know. One of these was lyrics to  lullabies..

During pregnancy I was working on the assumption that I would be able to sing at least a couple lullabies nearly in-full. Instead, as I discovered after I gave birth, I could barely make it to, let alone past, verse two for most of them. Considering this is a time in life when most of us barely have time to brush our teeth, taking time to learn lyrics was most certainly not an option.

Fortunately for me, in his first few months my baby responded better to loud fast songs and erratic dancing – the kind of songs I can actually sing in-full. House favorites included Chumbawumba’s “Tubthumping” (you know it, “I get knocked down, but I get up again…), Britney Spear’s “Toxic” and perennial favorite, Hava Negila.

“Dai – Dai-Dai – dai dai – Dai – Dai – Dai,” I’d repeat over and over again, as his body slowly softened in my arms until, eventually, he was asleep.

What came out of mouth, more unconscious than not, were the nigguns I had heard in synagogue growing up and the free high-holiday services at the Chabad I attended during college. Nigguns, for those of you who don’t know, are melodies formed out of repetitive sounds. “Bim Bam” is the most famous and the one your probably know.

Over the next few months, these nightly nigguns became the sign, perhaps the only one for two people with internal clocks as messed up as ours were, that bedtime had come. The chanting became a threshold that we could cross-through together, as we moved from the outside world to inside ourselves, and then, to sleep.

Some believe that the beauty of nigguns is the fact that we all sound like infants when we sing them; that somehow, through these repetitive, non-sensical words we become babbling children attempting to communicate our most intimate and delicate thoughts to a higher being.

When I sing them I don’t necessarily have a higher being in mind, but I do experience a respite from  the many earthly concerns that run through my head the rest of the day. Gone is trying to get my son to eat his spinach, or come up with an ending to an essay, or figuring out what exactly I need to take with me for a weekend at my in-laws house. Gone are even the words that give shape to those worries and concerns.

In those moments we are left only with my improvised melody, his breath — our two weary bodies submitting to the day’s end. And I never had to learn a single word.