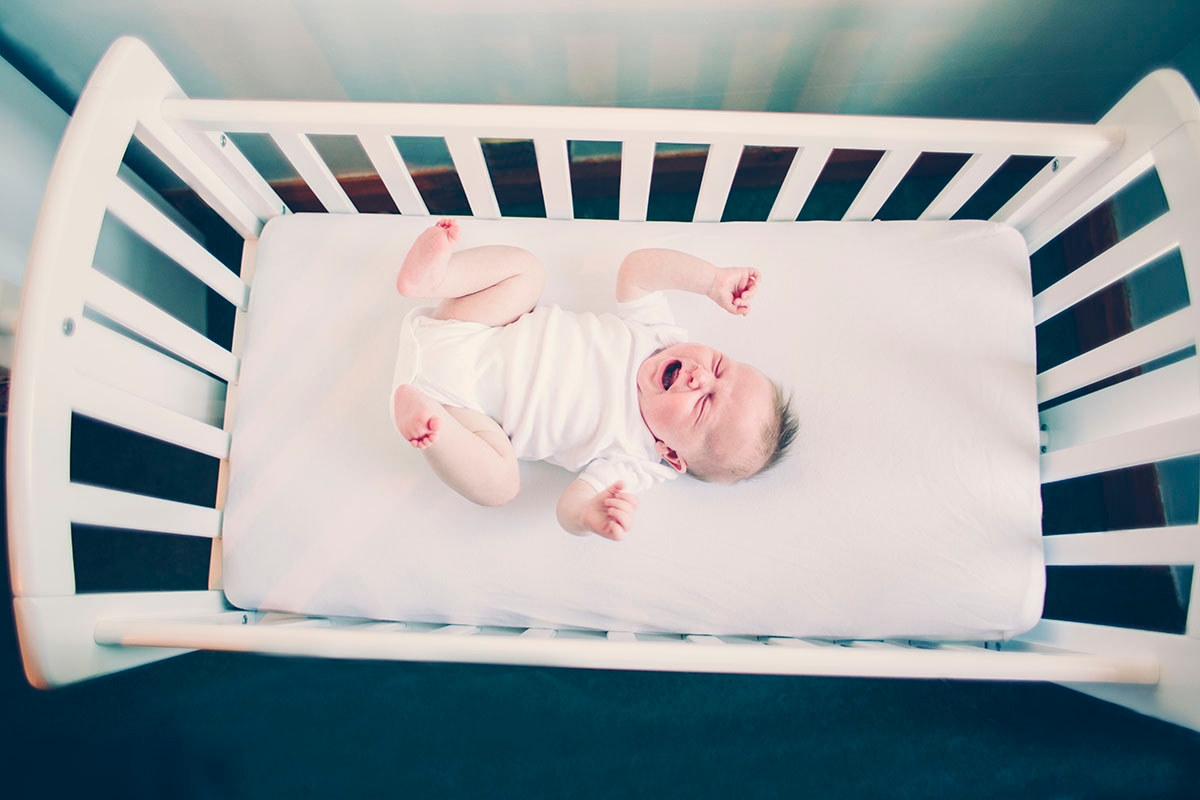 My wife was about halfway through her pregnancy with our first child — a full ten 10 years ago by now — when I asked my director about our agency’s leave policy for new parents. She answered me confidently that new mothers could take three months of paid maternity leave.

And then she hesitated.

“I’m actually not sure about new dads,” she said. “Let me check and I’ll get back to you.”

A few days later, I got the confirmation I had feared: Our agency did not offer paternity leave.

I was allotted one “free” day off for the day of my child’s birth. That didn’t end up helping me much, since my son was born on Sunday evening, but even the one day was better than nothing.

The agency did, at the very least, provide a substantial number of annual vacation days. I was encouraged to use those days after my son’s birth to stay home with him and my wife. And, to their credit, I don’t remember feeling any pressure from my supervisors about limits for my time off.

My wife and I were fortunate enough to be in a position to plan our child care arrangements at the time. We agreed before she became pregnant that, if and when we did have children, my wife would leave her job to be a stay-at-home parent.

We also agreed that I wouldn’t take too much time off from work at the start. My wife was going to be raising our son on her own during the day and she wanted to get used to doing so quickly.

So I took seven days off. My son was born on Sunday; I took the first five weekdays off, plus the following Monday and Tuesday. Then I went back to work.

But I needed more time.

I didn’t realize it immediately because I was in the thick of the paradigm shift from “worker” to “working parent.” I was focused on being a supportive husband and involved father, while also getting all of my work done during the day. “People do this all the time,” I told myself. “I just have to push through and everything will work itself out.”

As I look back on it now, I react to my decision to return to work so early with the same incredulity that I assume Abraham showed when God instructed him to leave his birthplace and go to a strange, new land. Equally incredulous is the fact that the United States still has no federal paid leave.

New parents need time to get used to being parents. They need to learn new habits and skills. They need to adjust to each other’s strengths and weaknesses. They need to figure out how to accommodate a new human being in their lives.

And they need to do it all on half the amount of sleep.

People starting families deserve paid leave to have the time to be able to do it right. And Judaism supports this notion.

Family is at the center of every Jewish tradition. The sandek, the person honored with holding the baby at a the brit milah, or circumcision ceremony, is traditionally one of the baby’s grandfathers. The Passover seder refers to the father and his four sonshas a section devoted to the Four Children. At Sukkot, we are instructed to invite family and friends to share our temporary dwellings with us. In fact, the very first directive from God in the Torah is that humans should “be fruitful and multiply.”

God wants us to start families.

God also wants us to take care of the parents starting those families. God includes the fifth commandment –— Honor your father and your mother — which appears to speak to individuals but can be applied to our communities at large. We need to honor parents by giving them the opportunity to recover from a major medical event. Looking out for those undergoing physical struggle is baked into our tradition: That is why we recite the Mi Sheberach prayer and value the custom of bikur cholim (visiting the sick).

Even Shabbat, the day of rest, is about family. It is a day that is separate from the rest of the week, a day designated for holiness. Aside from the obvious new-parent need for a few extra hours of sleep, what could be considered more holy than creating a new life? Parents work incredibly hard to bring those new lives into the world, or into our families. Whether it’s through birth, adoption or surrogacy, They deserve to have time to rest their bodies and their minds so that they can reacclimate to their new reality.

Finally, if we truly believe that saving one life is equivalent to saving the entire world , as it says in the Talmud(Sanhedrin 4:5), we need to give parents time to be able to do just that. Parents save their children’s lives by having the time and the freedom to focus on being parents. Paid leave can also save parents’ own lives by removing a source of stress in order to reduce conflicts and tension in the home, as well as postpartum depression from both parents.

I learned from the circumstances of my first child’s birth. When our daughter was born — again on a Sunday — I took over two full weeks off. There was still no official paternity leave policy to speak of at my office, but my wife and I knew that I needed more time to be home. Our son was turning four 4 and needed me to care for him while he was home from preschool. I also struggled with paternal postpartum depression for over six months after my son’s birth, and neither my wife nor I wanted to take the chance of a recurrence.

But two weeks, though certainly better than seven workdays, still was not enough. I could have used paid parental leave to spend more time at home, particularly after my wife was readmitted to the hospital a week after our daughter was born. Paid parental leave could have given her the chance to recover properly, instead of pushing herself to get better so I could get back to work.

Soon, parents hopefully will not have to worry about making these choices. But we, as Jews, need to demand that our lawmakers pass parental paid leave policies.

If not now, when?