The One Thing We Should Be Careful About This Purim 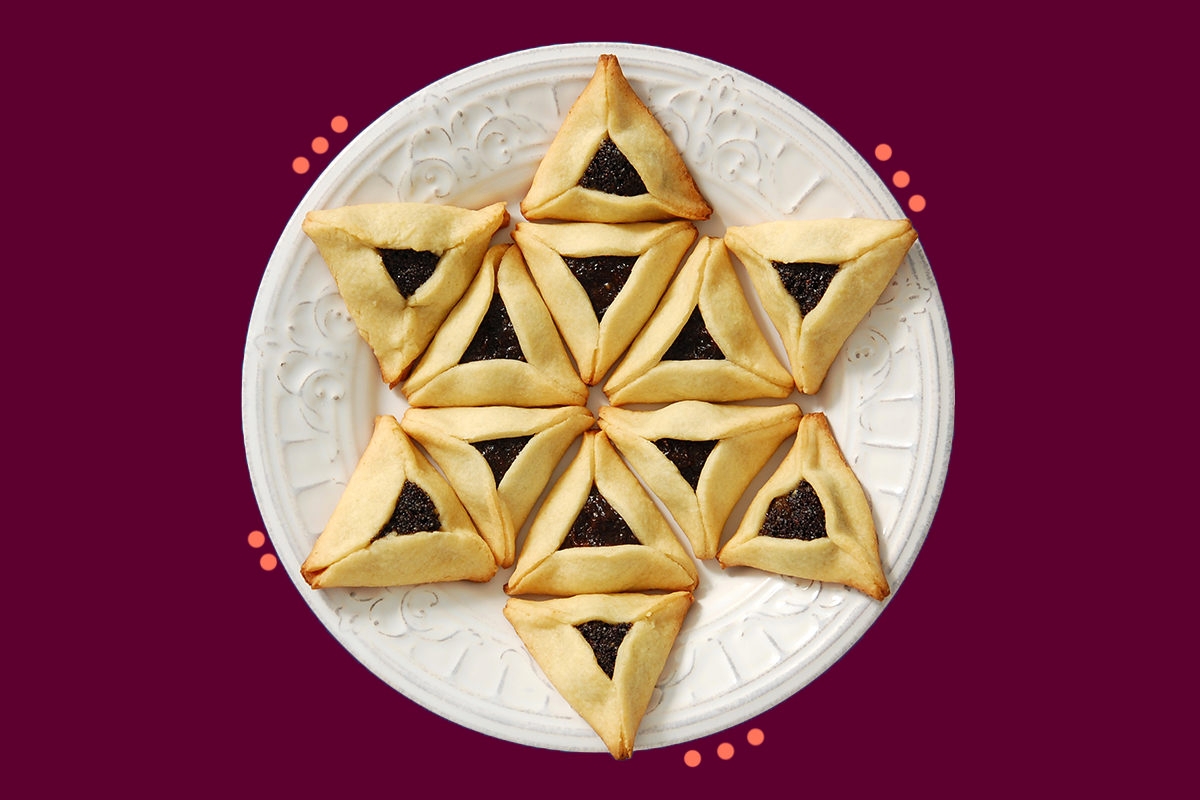 While draining pasta might be the most common use for colanders, somehow my earliest association with this basic kitchen appliance is the holiday of Purim.

Long before Pinterest, a family in my neighborhood used to drop off mishloach manot — gifts of food that’s traditionally given to family and friends on Purim day — in a colander. The origin of the mitzvah of giving mishloach manot on Purim comes from the very end of Megilat Esther (the Book of Esther), when it states that Jews celebrated the triumph over the evil Haman by sending portions of food to one another, having feasts, and giving gifts to the poor.

When I was a kid, it seemed innovative to think creatively about the container for mishloach manot. Although I never found out why this family chose colanders — perhaps they were way ahead of the curve in terms of thinking about reusability and sustainability? —  this mishloach manot storage solution certainly seemed a step above the typical wicker basket (which often had bizarrely sharp edges) or paper treat box (which always unfolded at inopportune times).

What the mishloach manot consisted of, at least in my Long Island suburb in the early 90s, seemed fairly predictable: hamantaschen and kosher candies, coins for tzedakah, and maybe a mini grape juice bottle. Occasionally there would be the half-melted chocolate from someone’s recent trip to Israel.

The giving of these simple gift baskets is a lovely, sweet tradition — and, frankly, it surprises me that it didn’t catch on with the wider, more secular, swath of American Jewry. In general, Purim never really took off here in the U.S., and while mishloach manot have always been exchanged among more observant Jews, it hasn’t gone mainstream, nor has the holiday created a huge marketplace (like that of Hanukkah or Passover). What makes this phenomenon extra puzzling is that, within Jewish tradition, gift giving was once associated with Purim, and not Hanukkah!

These days, I’ve received or seen online mishloach manot that are sushi-themed, or margarita-themed, or Wizard-of-Oz-themed, or my personal favorite, “the Purim-pick-me-up,” which included fresh ingredients for a breakfast energy smoothie. In some circles, at least, the pressure for families to outdo one another — and themselves, year to year — can be intense.

Not only are families spending more time and money on developing these creative mishloach manot — which are challenges themselves — another trend is transforming this long standing tradition: allergies. What was once a fun and simple way to fulfill one of the four mitzvot of Purim has now also become a challenging time for the ever-growing population of families of children with allergies and food-sensitivities.

At the Jewish day school where I am a rabbi, we’ve actually had to prohibit students from giving mishloach manot to their friends during school hours due to so many food sensitivities. While I certainly don’t want to be the Purim Grinch, I also recognize how even the most basic of delicacies of mishloach manot  — hamantaschen — are now quite the complicated feat! Many more children are allergic to a variety of the ingredients that go into making hamantaschen including gluten, soy, dairy, eggs, nuts and certain food dyes.

It’s enough to make your head spin. We used to identify hamantaschen by their fillings (as for myself, I am partial to homemade apricot hamantaschen, and raspberry for bakery-produced), but today I find myself thinking about hamantaschen by whether they are nut-free, dairy-free, gluten-free, soy-free, egg-free, or dye-free (move over, unicorn hamantaschen!). Prior to celebrating Purim at school, we work closely with our school nurse to ensure that each hamantaschen gets to the right student; many of the hamantaschen are individually wrapped with students’ names on them.

So whether Instagram or communal pressures might encourage many families to go all out on mishloach manot, perhaps instead of attempting to outdo one another, we can take extra steps to make Purim more inclusive to those with allergies. First, let’s try to keep all food items in their original packaging — this way families will have a more informed and safer Purim food experience. And for home baked items, let’s find a way to list the ingredients in them and whether or not we have nuts in our home.

Since Jewish law requires that mishloach manot need only contain two food items, I think it’s time to go with a back-to-basics approach to mishloach manot. Instead of adding more obscure or unlabeled food items, let’s spend our money and efforts on non-food items, like creative containers like a cold tumbler (complete with reusable straws!) or the aforementioned colander. What’s better than receiving a simple package of food in a container that a family can use well after Purim ends?

As we prepare our mishloach manot ahead of Purim, let’s aim to reduce some of the pressures we put on ourselves, and instead better support families of children with allergies. Chag Purim Sameach — Happy Purim!