The Oscars Don’t Have a Host, But They Do Have Tracee Ellis Ross – Kveller
Skip to Content Skip to Footer

The Oscars Don’t Have a Host, But They Do Have Tracee Ellis Ross 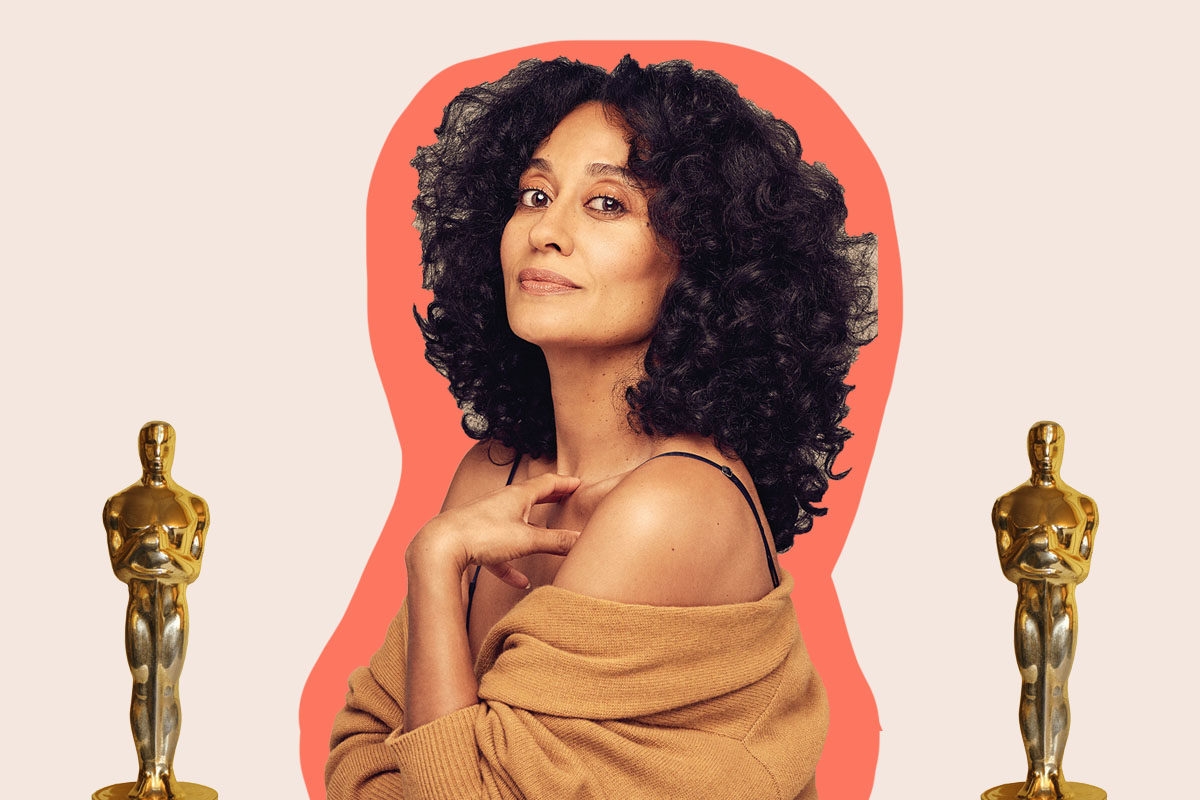 The Oscars are a mess this year. First Kevin Hart was hosting, then he refused to apologize for past homophobic comments saying he’s already addressed them (um, he hasn’t), then Ellen Degeneres tried to get the Oscars to let him host (which was its own mess), and then the Oscars said there would be no host. Oy.

But one bright spot in the tumultuous host-no-host situation: The Academy of Motion Picture Arts and Sciences (the organization that gives out the Oscars, a.k.a. Academy Awards) announced on Twitter that Tracee Ellis Ross and Kumail Nanjiani will be announcing the nominations bright and early Tuesday morning, January 22nd.

This is exciting for lots of reasons, all of which have to do with Ross. (Though, for the record, Nanjiani is cool, too.)

Ross, 46, tweeted after the announcement, “Oh this is going to be exciting!” She then tagged Nanjiani, telling him, “text me when u wake up so we can coordinate our looks. I’m thinking pj’s ^ glasses… my dressy ones!”

(Just close your eyes and picture Ross in dressy pajamas. That’s our ideal aesthetic — and we’re pretty sure that she’ll look better in pajamas then we will ever look in normal clothes.)

Her real name is Tracee Joy Silberstein, but her dad, music exec Robert Ellis Silberstein, dropped the Silberstein, so she did, too. As she explains, “I really felt strongly that I wanted my father’s name in my name, because everyone knows I’m my mom’s daughter, but I’m also very much my dad’s daughter. And I wanted him, when my name hit a screen, to know that I was also part of him. And so Tracee Ellis Ross it is.”

She’s no stranger to hosting events. In December 2017, she took over for Jimmy Kimmel for a night, calling herself just “another black, Jewish, female host of late-night” TV. If only that was all the late night hosts instead of white men! She’s also hosted the American Music Awards twice. (As one headline proclaimed, “Can Tracee Ellis Ross Please Host Every Awards Show?”)

Hey, maybe if Ross and Nanjiani do a great job — for sure they will — the Oscars will have found their 2019 ceremony hosts. Fingers crossed.