The Polar Vortex Actually Has Some Upsides 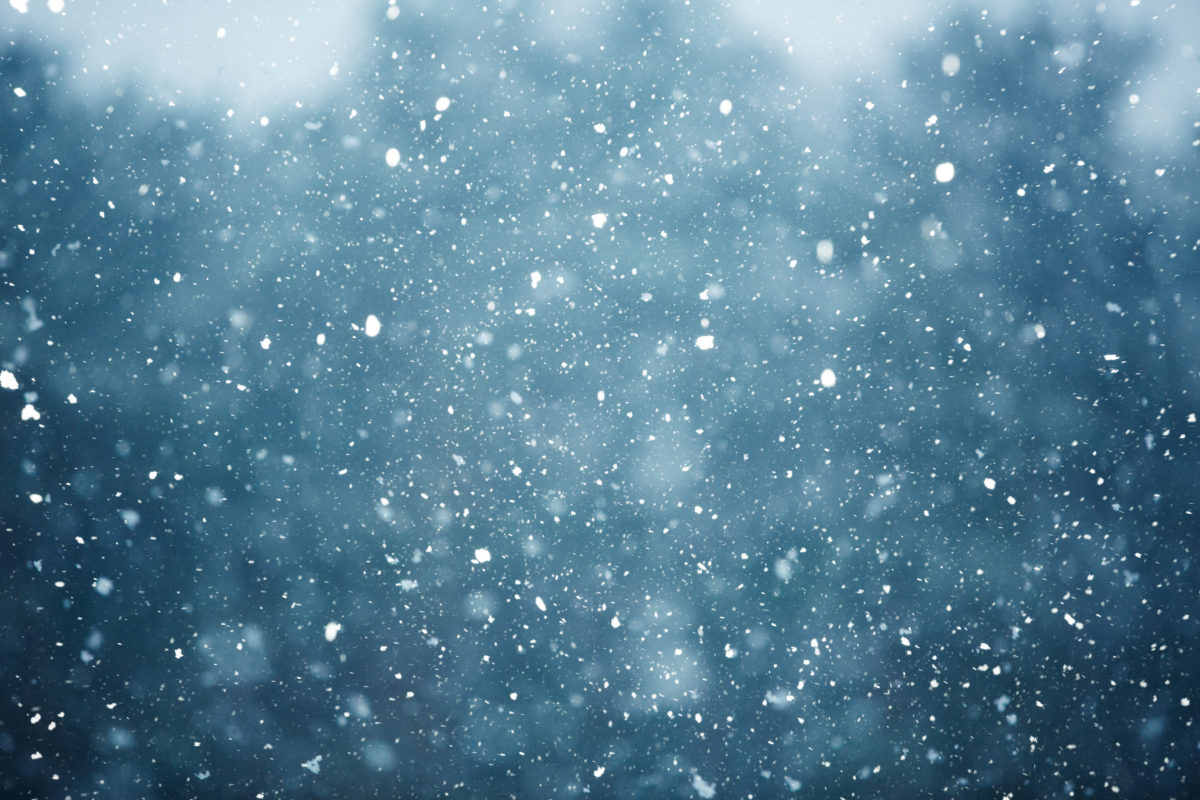 It’s not often that Michigan shuts down due to freezing temperatures. We hearty Midwesterners post memes that poke fun at the rest of the country freaking out over a couple inches of snow, or a temperature that’s somewhere in the teens. Meanwhile, we plow through blizzards to get to school and work; that’s just how we do it out here.

But every once in a while, however, a whopper of a storm like this #PolarVortex brings the Midwest to a screeching halt (exception being those in the healthcare field and emergency responders). Nearly everything here began shutting down on Monday — schools, daycares, government, businesses, local restaurants, gyms, retailers… this storm is no joke and the life-threatening cold has already killed eleven people.

My own city, Kalamazoo, Mich., hit a record low temp this morning and our utility companies have begged customers to lower their thermostats to 65 degrees following a fire that disrupted supply. It’s brutal out there, and since the temps aren’t expected to increase again til Friday, relief won’t be here for a little while yet.

We haven’t left the house since Sunday. All week, my husband and I have been working from home while our kids (ages 8 and 5) have been off school. Because of the extreme cold, they haven’t been able to run around outside like a normal snow day — there’s no sledding or snow angels happening here.

The first two days were fun for them: movies, reading, Legos, cocoa, baking, crafts. But now it’s Day Four of this shut-in and they’re getting cabin fever and, frankly, so are we. My daughter’s spelling and math quizzes have been studied for, her Hebrew School homework due this weekend is done, both kids’ Valentine’s Day cards have been written out, their rooms are (relatively) clean and organized. Now what?

Needless to say, we’re all really ready for some normalcy and fresh air. Tomorrow’s high will be a balmy 18 degrees, and going back to school and the office will be a welcome relief. But even though there’s been moments of boredom, I’m also really grateful for this forced slowdown and time at home with my family (even though I failed miserably at fellow Kveller writer Sharon Forman’s No Yelling Challenge — sorry, Sharon. Bad timing to try this one!)

Here’s what’s been great about the Polar Vortex from my vantage point.

Even though my husband and I have been working from home, the kids have been physically around us all week, which has been challenging but also really nice. On a normal work day, we get an hour with them in the morning and maybe a couple hours at night — but this week, it’s been 24/7 togetherness. And since their sports and activities have been canceled, too, so we’ve had even more time together in the evenings. Who could be mad about that?! (OK, except when they are fighting over who can be the blue pawn in Candyland or who broke the Lego Harry Potter structure …)

I know what you’re thinking: fitness is so good for you! How could being unable to follow your normal routine be a good thing? But hear me out. As someone with an uncomfortable history of over-exercising, this forced time off has actually been a good thing. These days, I have a healthy relationship with fitness; right now, I’m training for a 15-mile race. But the temperatures have been too cold to get my training runs in. Yes,  I could have taken my runs indoors or gone to my new boxing class I love, but I’ve been terrified of driving in the treacherous road conditions. Instead, I’ve rested my body these past couple of days, and you know what? It hasn’t been the end of the world! When I get back out there tomorrow, I imagine I’ll feel strong and rested.

I typically wake up at 4:30 for my 5 AM runs or boxing class during the week. But knowing I didn’t need to get anyone up and out the door has meant I’m more caught up on sleep than probably ever before — at least since becoming a parent! This morning I naturally woke at 4:30 and it felt heavenly to lay there a couple hours longer until the work day began.

I’ve spent ZERO dollars since getting snowed in. No impulse buys at Target, no Diet Coke from the vending machine at work, no cafeteria breakfasts and lunches, no online shopping, nada. I’ve been so busy with work and caring for my kids that by the time the end of the day comes, the absolute last thing I want to do is turn on my laptop again to browse online. And even though I have coupons to various retailers that will expire today, I’m not leaving the house! As a result, my bank account is very happy with me at the moment.

5. Finishing food we have.

We stocked up on fruit, veggies, and milk before the storm, so we’ve been working our way through the freezer and fridge this week. There’s been no need to go to the store, and since we’re already home and (relatively!) relaxed, there’s no excuse to get takeout. I even made pancakes on a weekday for my kids. Sometimes being “forced” to finish what you have isn’t such a bad thing.

All in all, this forced shut-in hasn’t been so terrible. But I’d be lying if I said I wasn’t really glad to get back into a routine… before it’s disrupted for President’s Day, of course.