The Preteen Years Are Rough. Try This Controversial Technique. – Kveller
Skip to Content Skip to Footer

The Preteen Years Are Rough. Try This Controversial Technique. 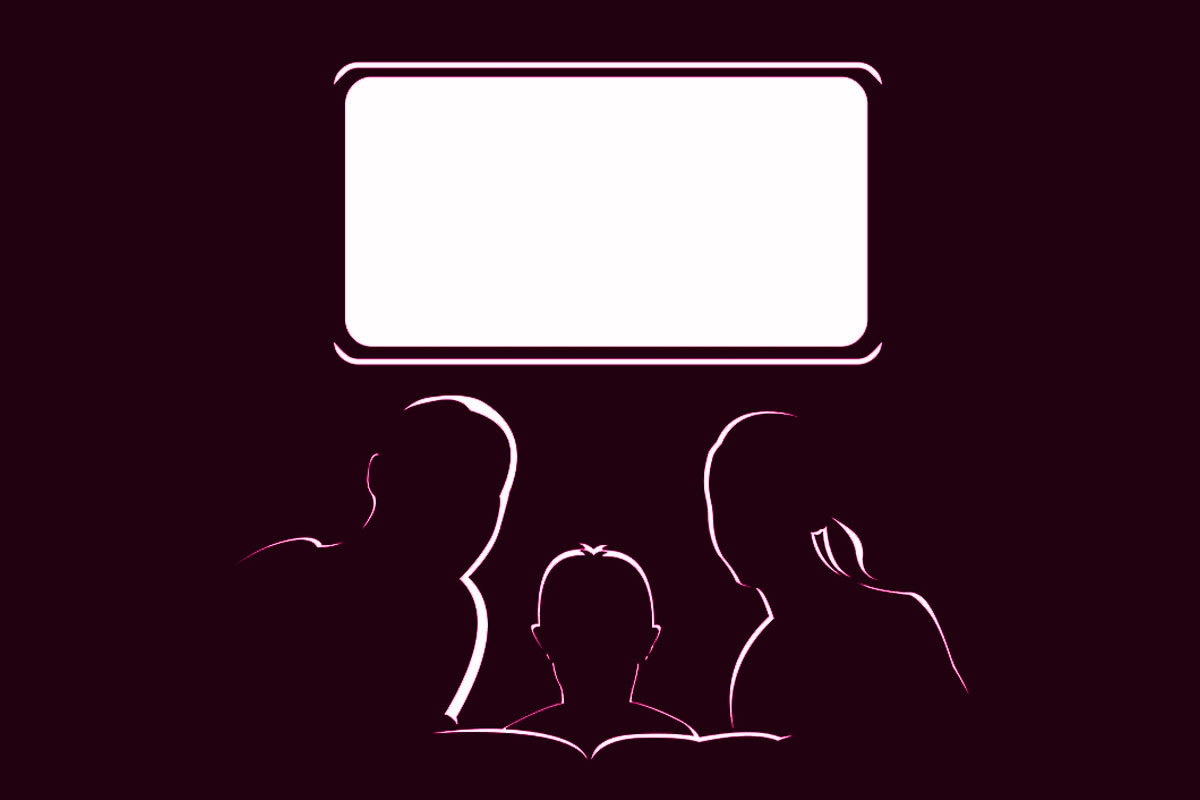 “She wants me to drop her off at the football game,” my husband texts me while I’m volunteering in the city. He asks if this is a good idea.

Our 10-year-old daughter has lots of school friends who will be at the suburban park where a boy in her grade is playing in a youth game. But we live over a mile away, across several main roads. I fire back a list of questions: Whose parents will be there? What if she can’t find her friends? How will she get home or get in touch with us? Her “phone” — a decommissioned iPhone — only works on WiFi.

Ultimately, we decide it’s not a good idea. We promise to have a plan in place before the next game. I’m surprised that my daughter accepts this outcome so easily, but I take it as a sign that we’ve made the right decision. Maybe she was more nervous about the prospect of going to the game alone than she initially let on.

When my kids were babies, we diligently followed guidelines recommended by our lactation consultant, our pediatrician, and the parenting blogs that fit our child-rearing style. Back then, we were working with relatively straightforward metrics and advice: how often to nurse, how many wet diapers to expect, when and how long our babies should sleep.

These days, with kids ages 7 and 10, parenting feels more like an endless loop of nuanced moments that seem to require judgement calls rather than data-based findings. What’s the right age for a real phone? Should they be doing their own laundry? Should we let them quit piano? I don’t feel prepared for this at all.

I don’t live near family and most of my friends are spread out across the country. Although I reach out to friends by phone, text, and Facebook posts — and I connect with parents all across the world in online parenting groups — no one seems to have the concrete answers, or even firmly held opinions, as they did when I was raising infants. What is the right age for a kid to go to an afternoon community football game without a parent? How old should a child be before you leave them home alone? What apps are safe and how much screen time is too much? Often the response I get when I try to sort these things out is, “It depends on the kid.” But what does that even mean?

My husband is a former high school teacher. I used to work in school admissions. We are not parenting or child-development experts, but we have spent a lot of time with other people’s children. My immediate response to anything that catches me off guard, whether it’s a request our kids are making or a new behavior they are exhibiting is, “Is that developmentally appropriate?” And although he doesn’t voice it, when these things happen, I think my husband’s sigh and shrugged shoulders are saying, “Does it matter? Whether it is or isn’t, it’s our job to to respond.”

I think I worry about what is and isn’t developmentally appropriate so much because, as a parent, I want to shield my children from things that might harm them, but at the same time prepare them for whatever might be coming around the next bend. This is the tightrope I live on, and it’s exhausting.

By the time I was my daughter’s age, I had already been subjected to sexual violence. I didn’t know or use that language then. In fact, I didn’t use any language or tell anyone until decades later. Convinced it was my fault, and that my parents would be disappointed in me — even though they gave me no reason to believe that — I said nothing. Similarly, when I was a teen and my period was late after the first time I had sex, I didn’t go to my mother, with whom I was extremely close, but to my older brother who I was fairly certain didn’t like me very much. Looking back, I’m sure I confided in him, and not my mom, to spare her the knowledge that I had made a “mistake.” So, when I look at my daughter — and her younger brother — I can’t be sure what they’ve already been exposed to and what hard truths they think they are protecting me and my husband from.

Recently, however, I came upon a technique that is giving me some peace of mind.

I’ve spent the last several months traveling to libraries, schools, youth groups, and into peoples’ homes to talk about my debut novel, Wasted Pretty. The book is the story of Alice Burton, a 16-year-old Jewish girl whose changing body — a late growth spurt, an expected weight loss, boobs! —  has made her a focus of attention in a way she had never been before. Some of the attention is fun, like when the guy she has a crush on talks to her, but some of it is dangerous, like when her father’s best friend, a Major League Baseball player, corners her.

Some parents I’ve met have devoured the book themselves, but find this material inappropriate for their teens. Other parents don’t have the same concerns. The conversations with readers that I’ve found the most illuminating are the ones I have when I visit book groups with teens and their parents together. In those moments, the book serves as a way into discussions that are both difficult and necessary. It’s fascinating to watch the teens articulate their concerns for Alice in a much more direct way than they are able to articulate their concerns for themselves. In talking about the book, they don’t have to expose or incriminate themselves, but can still elicit parental advice for things they may or may not have experienced already, or may be worried about experiencing. I have found the teens are most worried about Alice’s refusal to ask for help as she puts herself in increasingly dangerous situations. It’s as if watching Alice be a headstrong teen makes them reflect on what they might be missing by not confiding in adults.

Inspired, I brought this technique home. My husband and I watch things with our kids that some people think are inappropriate — after all, our current favorite is Gilmore Girls, which has a strong focus on romantic relationships and mature content. But we are not passively consuming this show. My kids have to put up with me frequently hitting pause to talk through what we’re watching, or to ask them to predict what might happen after a character makes a questionable decision. We discuss the pros and cons of the various love interests and talk about why some couples might be compatible or incompatible. We talk through the conflicts the characters have with their parents and ask them how they feel about them. We also point out unflattering cultural stereotypes and other missteps that haven’t aged well. Sometimes our kids cringe through these discussions — sometimes my husband and I do — but ultimately I want my kids to ask questions about the show that make them, and me, uncomfortable before they are faced with real-life situations they can’t handle.

We do this with other media as well. Recently, CBS Sunday Morning profiled Lizzo, which led to conversations about body image, set-backs, determination, and loss. We also shared Dirty Dancing with them (rated PG-13) which prompted a conversation about infidelity and abortions.

The fact is, nursing my kids felt hard when I was doing it, and deciding how much independence to give them around the neighborhood feels hard, too. But I know there are more difficult moments ahead of us. Using fiction and the stories of other people’s lives gives us the opportunity to practice some of these hard things before they happen in real life, with real consequences for us and them.

Because if there’s one thing I know for sure, it’s that the world doesn’t wait for kids to be ready before it presents them with dark, difficult challenges. If we’re afraid to talk to our kids because we don’t think they’re “ready,” it would be the equivalent of throwing them into a swimming pool without any swimming lessons. I know there are parents in our community who think my book is scandalous, or who think I shouldn’t be letting my kids watch mature content, but as I walk the tightrope that is raising kids, I’m going to err on the side of transparency. It won’t solve all the problems that growing up will throw at them, and it may not be the right technique for every family, but I hope I’m doing the right thing for my kids, and maybe it will help your family, too.

Image by Panic_Attack via Getty Images