My Kid Is Basically the Only One in His Class Without a Smartphone. He's 8. – Kveller
Skip to Content Skip to Footer

My Kid Is Basically the Only One in His Class Without a Smartphone. He’s 8. 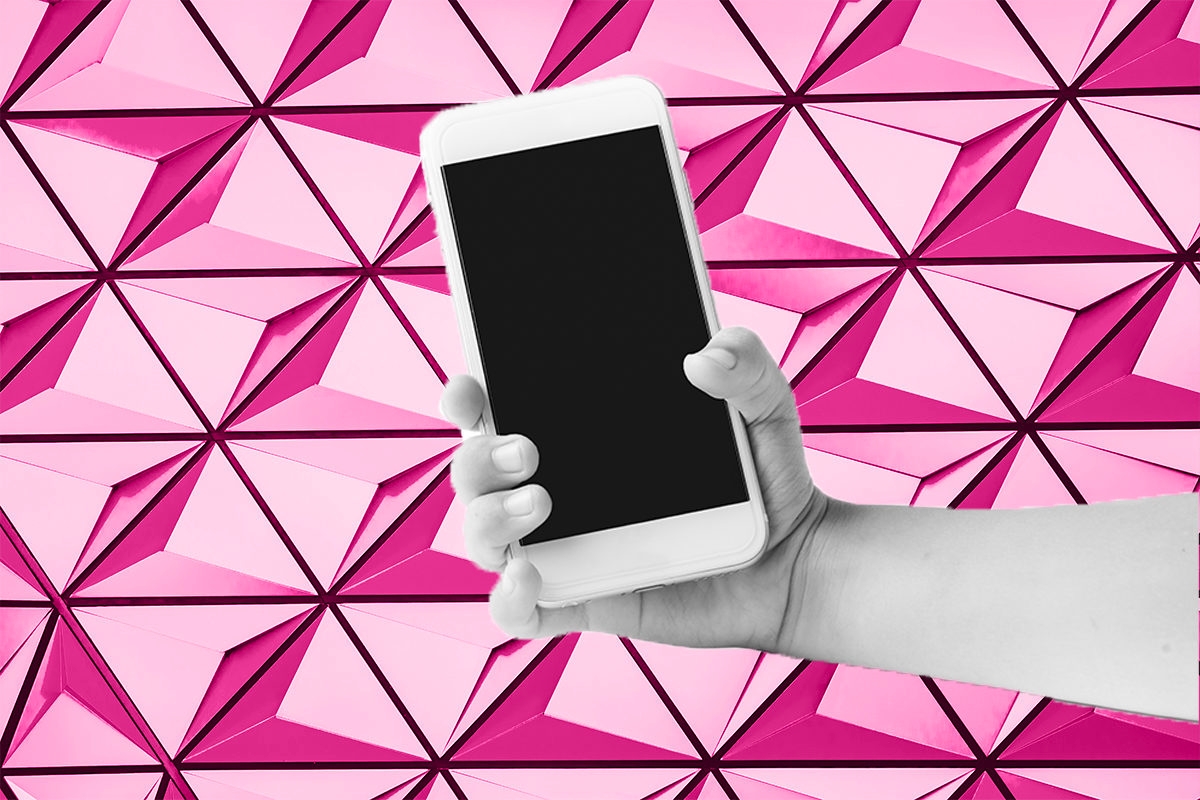 My son, Aviv, is one of just two kids in a class of 34 students who does not have a smartphone.

Before you call me a Luddite, consider this: He is not in high school or even middle school. Rather, Aviv is all of 8 years old and is in the third grade.

His status as a non-phone owner only became an issue after his teacher created a WhatsApp group for the class, as well as separate groups for the boys and the girls. To her credit, she did this to create a feeling of inclusion, since smaller, cliquey WhatsApp groups were forming, and some kids were feeling left out.

Our kids have never been allowed to play on our phones, so until his friends started getting phones, he didn’t see any value in one. As each day passes, though, he falls into an increasingly stark minority, and his insecurity over not having a phone grows. Without the phone, Aviv is often left out, unaware even when his friends meet or what they do. While he is still not asking for a phone, Aviv just said to me last week, “Mom, I feel different. The other kids laugh at me.”

On one level, this is heartbreaking. And on another, I think it is OK. Because the truth is, Aviv is different from the other kids — and not only because he doesn’t have a phone. Aviv is an acrobat and an artist in a classroom of soccer players, and teaching him about difference and identity goes so much deeper than the presence or absence of a phone.

The day the group was formed — the kids sent a whopping 669 (!!) messages, stopping only at 11:30 PM. Many parents, my husband included, joined to monitor the group, so we saw that they were mostly memes and stickers. But it was a lot, to say the least. And when some students complained about how many messages were being sent, other kids told them to leave the group or shut their phone off — online social pressure already playing a role in their interactions.

Aviv is our first child, so we haven’t yet fully developed a family policy about smartphones. Rather than a concrete decree, we joke with him about whether he will be 20 or 30 before he gets one — a message meant to let him know that the phone was not imminently forthcoming.

When I tell my friends or other parents that Aviv doesn’t have a phone, more often than not, they are shocked. “Why not give him a phone?” they ask. The logistical answer is that the suggested legal age for kids in Israel to walk themselves to school or to friend’s houses is 9, and therefore Aviv doesn’t need the phone for communication reasons.

But, if I’m being honest, the real reason Aviv doesn’t have a phone is because I want to pretend that it is the 1980s. I have this dream of raising my kids without placing their self-worth or identity creation process in the hands of technology. I myself am a reluctant user of technology, mainly using Instagram as a way to share snippets of my faraway life in Israel with friends and family in the U.S. That said, the dangers that social media and the Internet present are abundantly clear to me, but they are dangers I feel that I can responsibly navigate as an adult. Of course, I can restrict what Aviv accesses on his phone, but once he has one, there is no going back. I am just trying to stretch out this waning period of innocence as long as humanly possible.

But living in Israel — a country that has long been ahead of the curve when it comes to adopting new technologies — is making this task even harder. Cell phones were already a mainstay some 20 years ago when I studied at Hebrew University; a full two years before I had my own cell phone in the US. As of earlier this year, a Pew Report listed Israel as the country with the second highest use of smartphones, trailing only South Korea in this regard. The moniker “Startup Nation” is typically used to brag about Israel’s technical prowess, but, if I’m being honest, it makes me cringe.

Still, I was curious about why so many of our friends and acquaintances did give their 7- or 8-year-old a smartphone. So I asked them, and got mixed responses. Some parents consider 9 as a suggestion as to when children go out by themselves, and therefore want a text message upon their child’s safe arrival. Others are divorced, and a phone allows them direct communication with their child without going through their ex. Also, some of Aviv’s friends are the youngest in their families; having a smartphone allows them to join the ranks of their older siblings. Of course, there are also those parents who didn’t want to repeatedly hand over their own phone, or wanted to encourage their kids to communicate directly with their friends.

It is these same friends that tell me I need to get him a phone. They say that I’m doing him a disservice and holding him back socially by not letting him connect with his friends. And yet, I feel that Aviv is still naïve in the world — he enjoys reading, writing, drawing and riding his bike in place of texting and surfing the web.

His 9th birthday is less than a year away, and freedom is calling him. I know a phone is in his future, but my biggest wish is that he’ll spend many hours this year climbing trees and drawing comics.