These Classic Jewish Children’s Books Are Becoming a TV Show 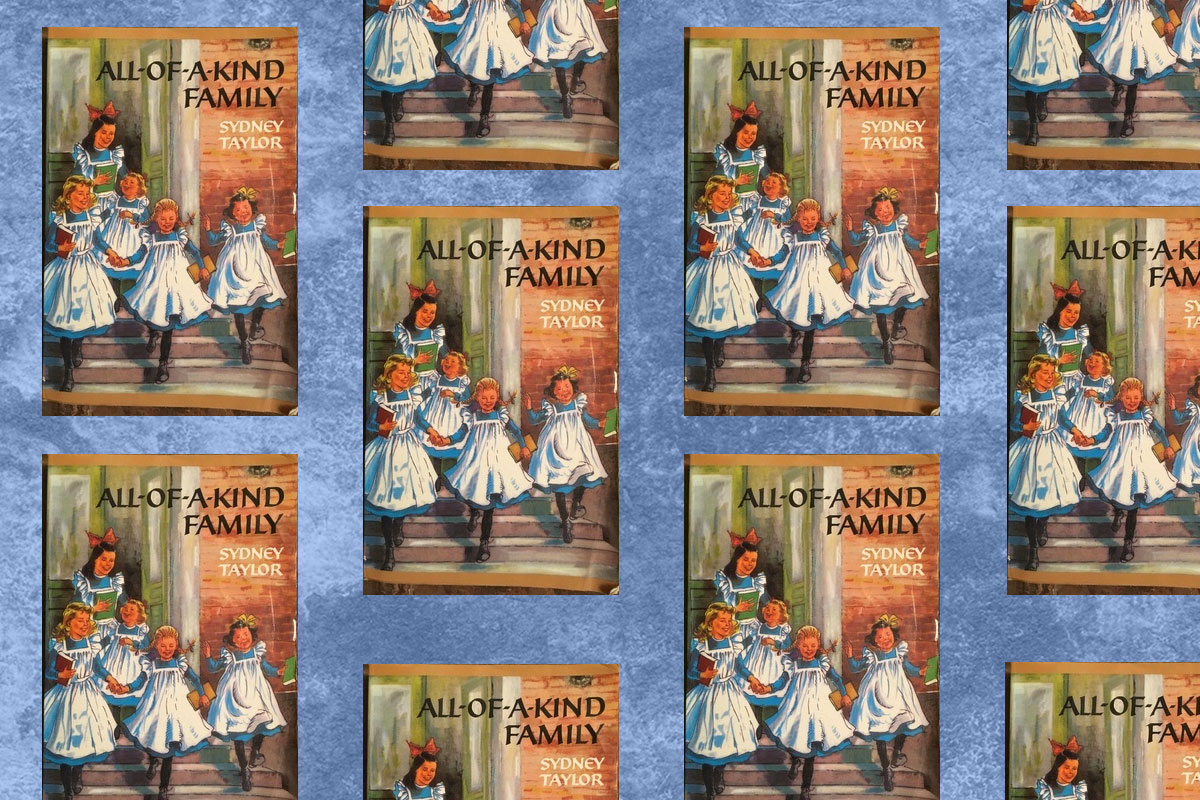 The series is being developed by The Jim Henson Company with Jordana Lewis Jaffe as the showrunner.

“My grandfather and his family immigrated from Hungary to New York City in 1922, during the same era as the “All-of-a-Kind Family” books,” Halle Stanford, president of television for The Jim Henson Company, told Deadline. “As a young Jewish girl growing up in America, I saw myself and my sister in these rich, detailed stories, and our Jewish heritage celebrated.”

As the story goes, unbeknownst to Taylor, her husband submitted the manuscript of bedtime stories for the Charles W. Follett Award, which it subsequently won in 1951, and which jumpstarted Taylor’s career as a celebrated children’s book author. Taylor’s biographer, June Cummins, asserts that the books are some of the most widely read depictions of life of American Jewish children in the 20th century.

In turn, a prominent Jewish book award has been named after Taylor: Since 1968, the Association of Jewish Libraries has presented the Sydney Taylor Book Award “to outstanding books for children and teens that authentically portray the Jewish experience.” In 2022, top honors went to Susan Kusel and Sean Rubin, author and illustrator of “The Passover Guest”; Veera Hiranandani, author of “How to Find What You’re Not Looking For,” and Aden Polydoros, author of “The City Beautiful.”

“Taylor helped Jewish children see people like themselves and their traditions in the pages of books and also helped to bring Jewish culture to an American audience,” wrote the New York Jewish Week last year in a review of Taylor’s biography, “From Sarah to Sydney: The Woman Behind ‘All-of-a-Kind Family” by June Cummins.

“I realized that Taylor was a transformational figure not only in American children’s literature but in American Jewish life as well,” Cummins, who died in 2018 before the biography was published, writes in the book. “Taylor’s semi-autobiographical books exemplified complicated issues of identity because their author’s life was rich with the possibilities of being a Jew in America.”