This Jewish Mom Lost Her Child at Age 2 to Tay-Sachs. But Don’t Call Her a Hero. 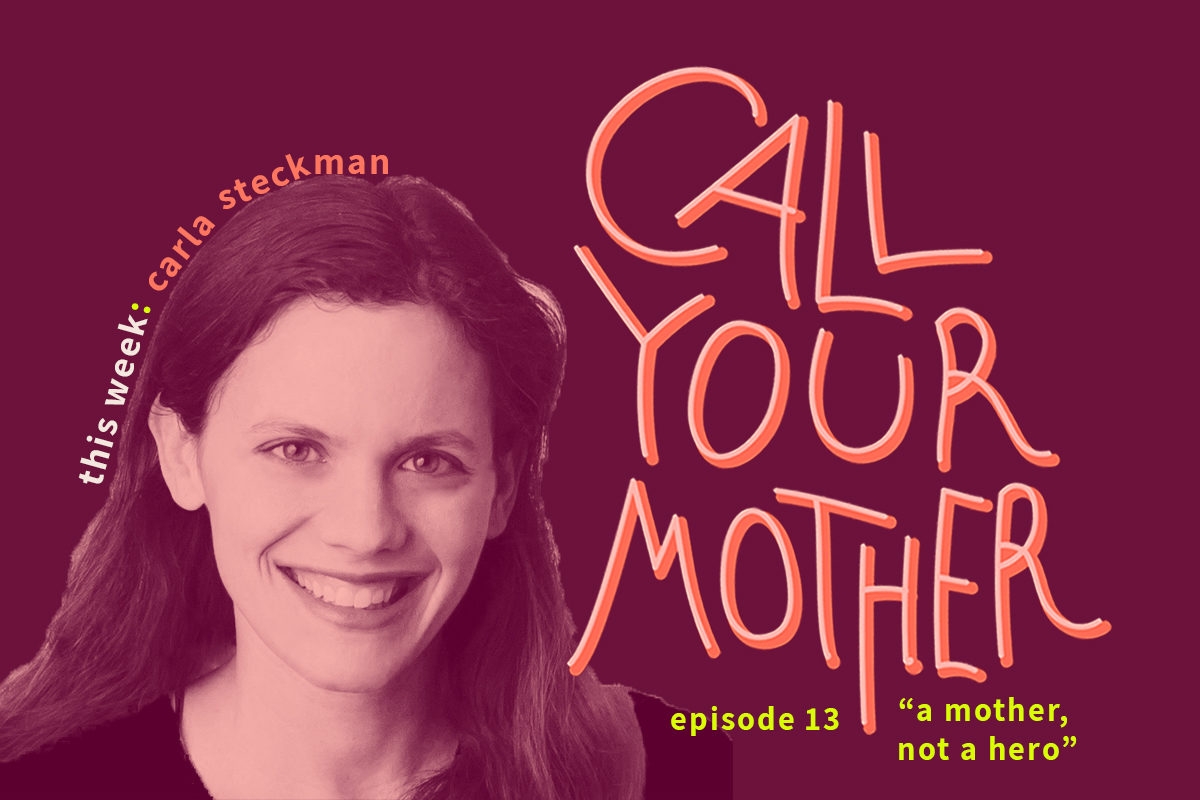 Carla Steckman is a mother and a writer. She has also been through the unimaginable — the death of a child — but she won’t let you make her into a “hero mom.”

After a short hiatus, Call Your Mother is back, and we’re not shying away from difficult conversations. In our most recent episode, co-hosts Jordana and Shannon have a moving discussion with Carla, whose third child, Talia, died from Tay-Sachs disease one month before she turned 2 years old.

Tay-Sachs disease is a rare, inherited disorder, thought to be more common among Ashkenazi Jews, that progressively destroys nerve cells in the brain and spinal cord. Children with Tay-Sachs usually only live into early childhood; when she received Talia’s diagnosis, Carla said, “It was the disease that I knew meant death.”

Carla had two healthy children before Talia was born, and her status as a carrier of Tay-Sachs was missed in her genetic screening. But when Talia was diagnosed with the fatal disease at 11 months, Carla had to recalibrate all her expectations of parenting, family life and, as her blog is titled, learn how to carry the warm weight of love.

Join Jordana, Shannon, Carla and, of course, Jordana’s mom for a conversation about what we as parents can learn from our children. 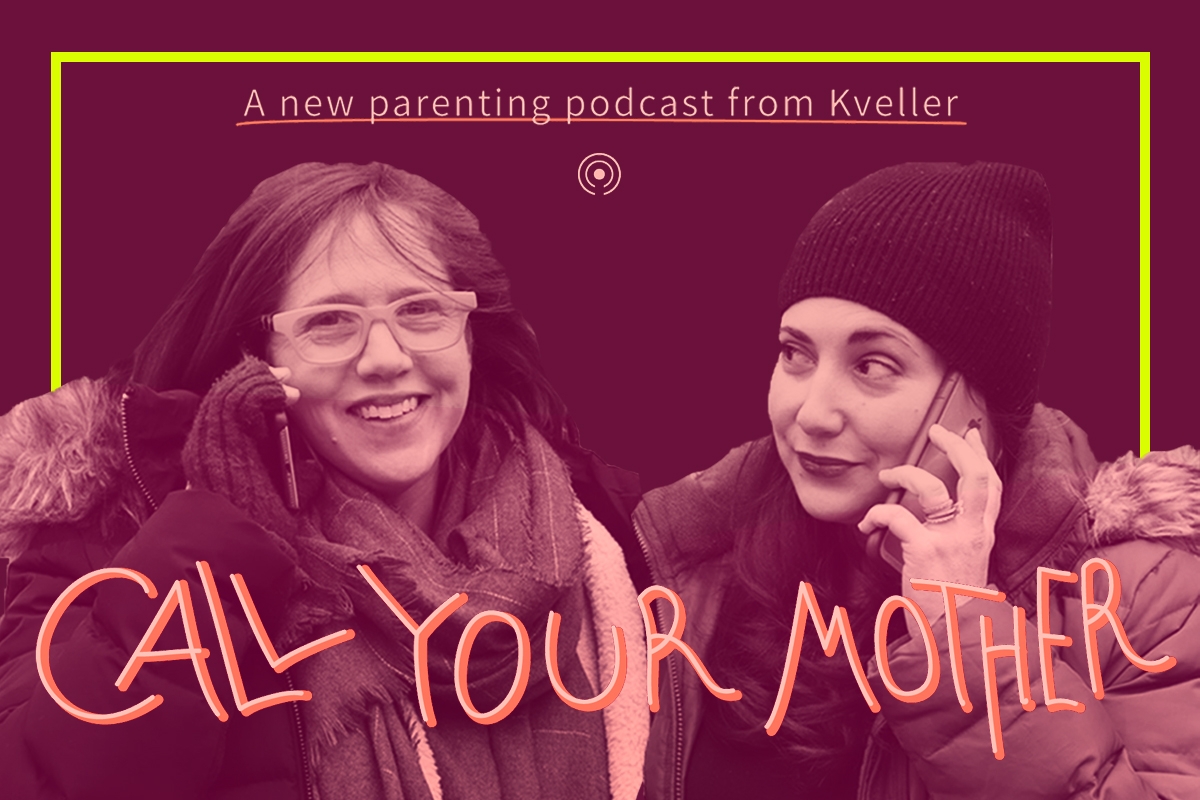