This ‘Nice Jewish Boy’ Is the King of the Instant Pot 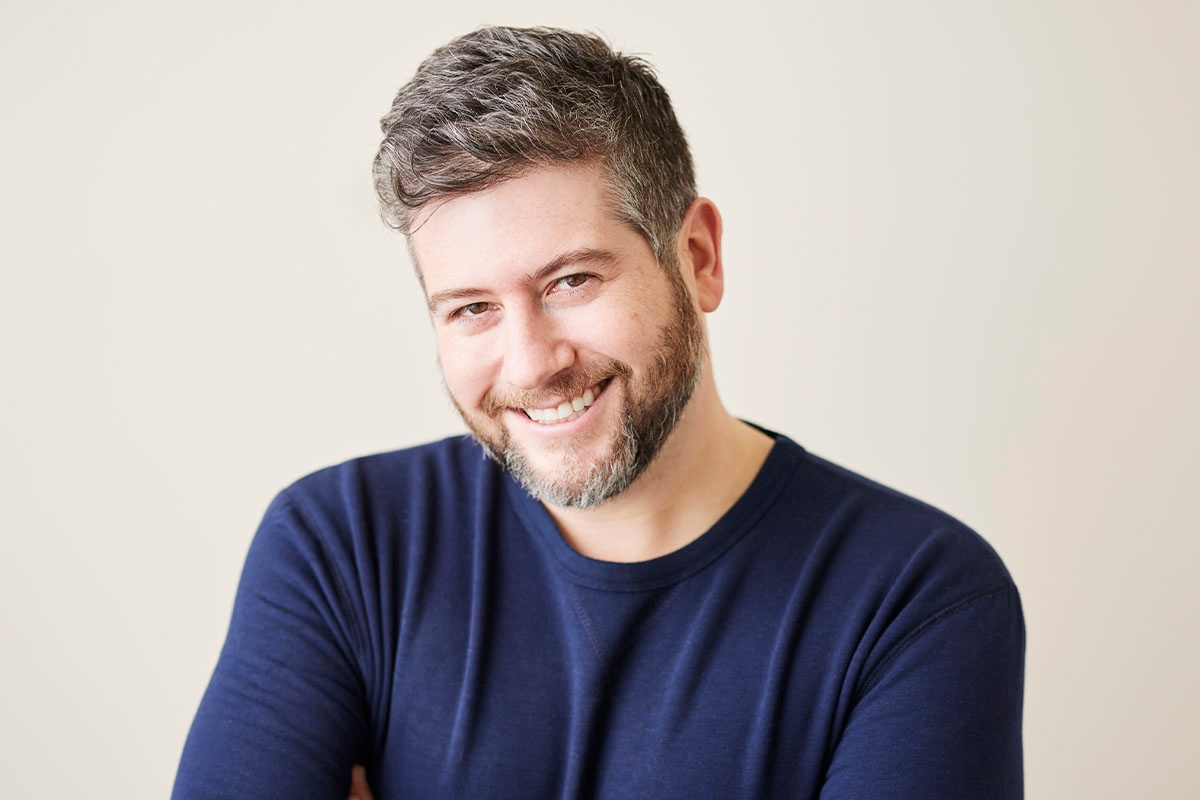 This article originally appeared on our partner site, the Nosher.

Eleven years ago, a new kitchen appliance that could do everything hit the market. It was a rice cooker, an egg boiler, a yogurt maker, a slow cooker, a pressure cooker and a sauté pan, all in one. Throw out those old gadgets and make way for just one new. The Instant Pot, designed by Robert Wang, was a 21st-century miracle. But people were afraid to use it.

Then an oracle arose in our midst. He was a regular guy, living in an apartment in Queens. He never went to cooking school, his kitchen was small, but he had a warm and engaging manner. He could cook meals that were delicious, quick, and healthy without making a mess — or using a million pots.

Since his first self-made video in 2017, in which he showed viewers how to make creamy macaroni and cheese in minutes, Jeffrey Eisner has risen to be the unofficial prophet of the Instant Pot. That first video has garnered two million views. More than four million people have watched his tutorial on making pot roast. And, in April, he came out with his second Instant Pot book in 12 months. The week “The Lighter Step-by-Step Instant Pot Cookbook” was published, it was #1 on Publisher’s Weekly bestselling list for paperback books sold in the United States.

Jeffrey Eisner is a self-described nice Jewish boy from Long Island. He learned to cook from his Odessa-born grandma, Lil. “Her stove,” said Eisner, “was my cooking school.” The joy he exudes in the kitchen and in his tutorials online are a straight shot from Grandma Lil. Her happiness was in cooking her famous stuffed cabbage and in bringing family around the table for good food and conversation.

That first YouTube video went viral, and people clamored for more. So Eisner created the Pressure Luck Cooking blog and YouTube channel where he shared simple, mouthwatering recipes. Publishers took note and two years ago he was approached by Little Brown. His first book, “The Step-by-Step Instant Pot Cookbook,” was due to come out on April 13, 2020. They planned a huge book tour. And then, said Eisner, “the world stopped cold in its tracks.” The book tour, of course, was cancelled.

“At the end of the day,” said Eisner, “the book was the least of everyone’s worry. My partner and I had Covid in early March. I was afraid I would die before my book came out.”

He and his partner are fine, and the book took an unexpected turn: It came out at a time when people needed it most. His simple, visual approach (the book includes photos for every step of a recipe) made confident cooks out of those who had never cooked before.

Eisner experienced a sense of purpose. “I felt that, in the heart of the pandemic, I was able to help and provide people with something. You can make a meal that might taste like a meal at one of your favorite restaurants, restaurants that you can’t go to now.”

There are currently half a million copies of his first book in print, more than he or his publisher ever thought possible. His second book contains lighter recipes than the first. Eisner, like Grandma Lil, has had weight struggles his whole life. In this second book, he shows his readers how they can keep their weight in check and still eat well.

When writing his first book, Eisner felt it critical to include recipes from his heritage. There’s his grandmother’s stuffed cabbage, his mom’s “Jewish brisket” and a hearty, chunky chicken soup that he says “is the best chicken soup in the world because my mom, a Jewish mother, says it’s better than hers.” Plus there’s an Instant Pot version of the chicken shawarma he ate on several trips to Israel.

“What excites me,” said Eisner, “is that there are people using my cookbooks who have never met a Jew before or may have never heard of Israeli food. Through my book, I am able to bring a little bit of Israel into someone’s home.”

This motivation is evident, too, in his latest book, which includes a recipe for Bubbe’s Jewish Chicken Pot, a fragrant and saucy chicken dish that reminds him of something his grandmother would make.

“My mission,” said Eisner, “is to show people that I am not a professional chef, and I can do this. Cooking should be fun. And creating a delicious meal can make you feel incredibly accomplished.”